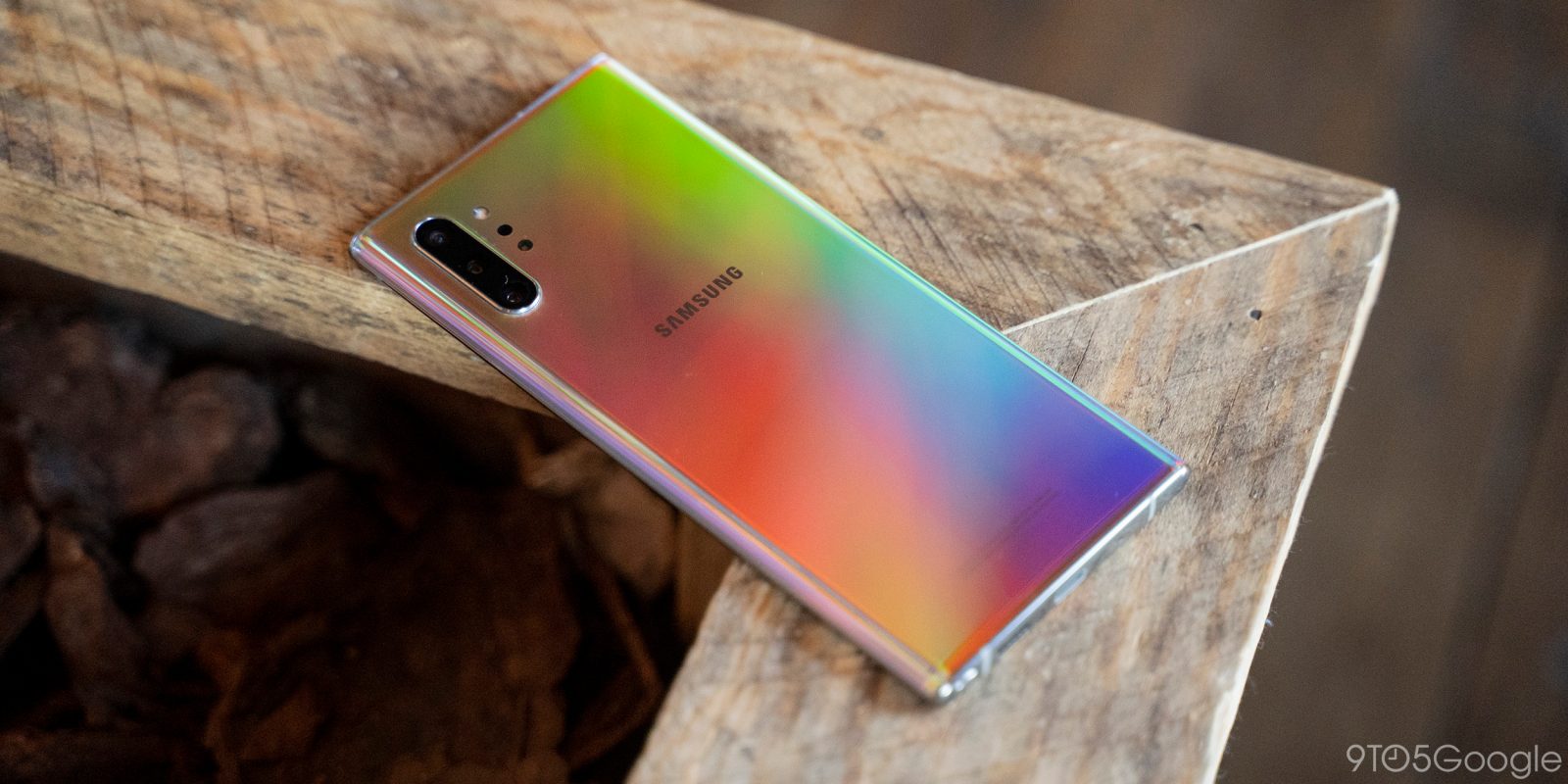 Samsung has two variants of the Galaxy Note 10 already, one at a more expensive price and one just a bit lower. Now, reports claim that Samsung is looking to target an even lower price point with upcoming “Galaxy Note 10 Lite” and “S10 Lite” models.

SamMobile reports that a new model number, SM-N770F, will be arriving as the “Galaxy Note 10 Lite” sometime in the next few months. Apparently, this device would arrive to hit an even more affordable price point that the Galaxy Note 10, meaning it would could less than $949.

It’s unclear, however, how this device would differ from the rest of the Note 10 lineup. The standard Note 10 already cuts down the size, display resolution, and certain features from the Note 10+. More than likely, however, removing an S-Pen would not be one of the changes.

For the time being, the only spec confirmed for this device is 128GB of storage, but it’s not even known if that is a base configuration.

Beyond that, SamMobile also reports that there will be a “Galaxy S10 Lite” coming under the model number SM-G770F.

Apparently, this device’s specs would line up with the Galaxy A91, a device that is currently rumored to include a Snapdragon 855, 8GB of RAM, and 128GB of storage. That’s not very different from the standard S10 lineup, though, so it’s unclear where this model would cut corners. Perhaps the display could be one area.

We’ll see what happens with all of this in the coming months when the two devices are reportedly going to be hitting the market.