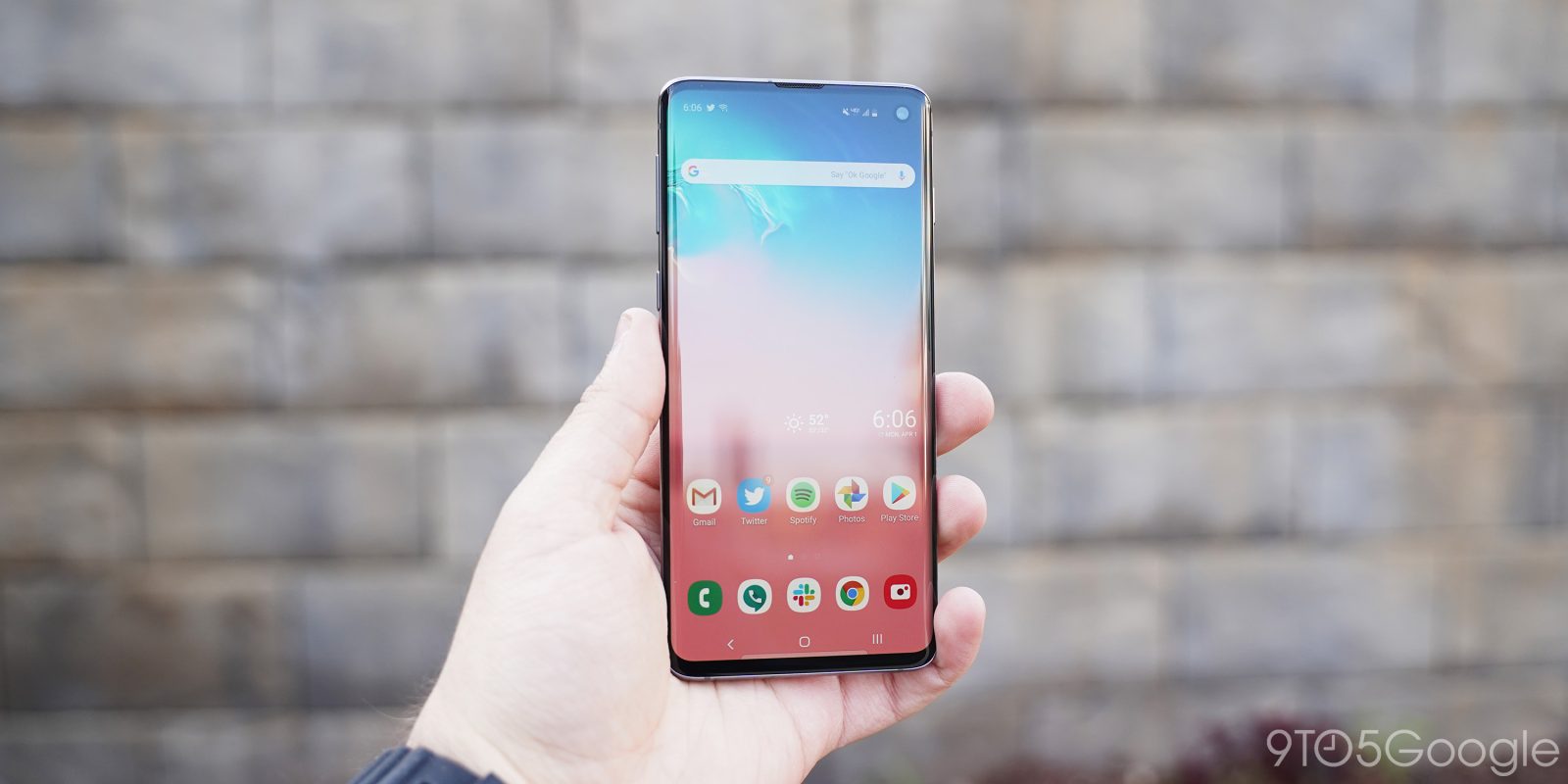 Whether you like it or not, facial recognition is the next big thing in security for smartphones. Some companies are going all-in on sensors to ensure a secure experience, but Samsung is using just a camera. That’s resulted in a laughably insecure face unlock, but with Android 10, Samsung is working to improve security.

Android Central notes that in the Android 10 beta currently on the Galaxy S10 series, there are a few new toggles for face unlock. These include “Alternate looks” which can help the device recognize you while wearing hats or even sunglasses, a pain point of some other systems.

On top of that, Samsung is also introducing a new toggle which requires that the user’s eyes be open to unlock the device. This is a welcome addition that we’re also hoping Google will add to the Pixel 4 as it means the device can’t be unlocked by another person if the authenticated user is asleep or even dead. On Samsung’s system, it’s especially important, though, as it means a simple picture can’t unlock the device.

We’d still not recommend you rely on the face unlock feature on Samsung devices for the sake of security, but this move is at least showing that the company wants to improve a little bit.