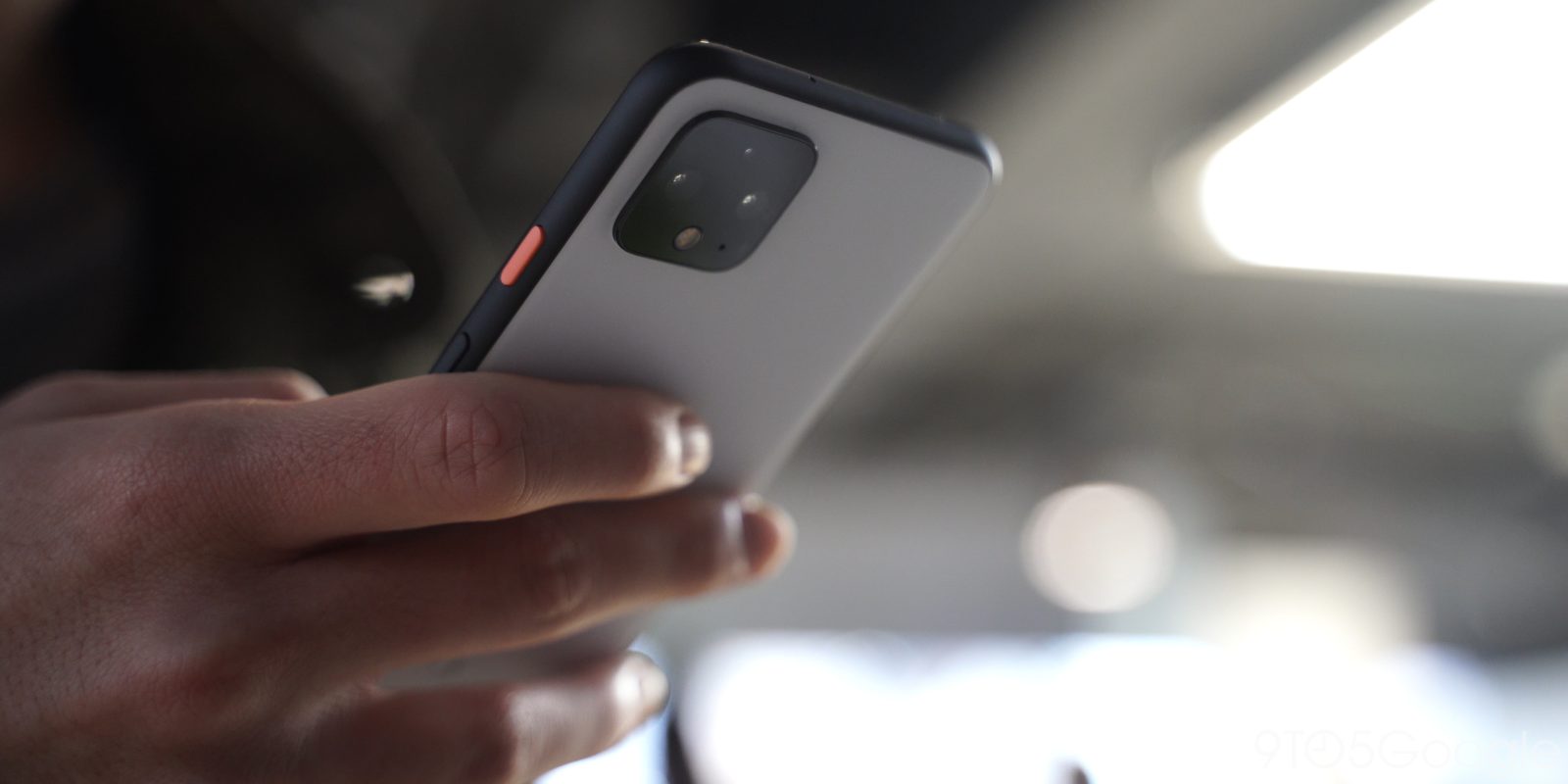 Google’s Pixel 4 uses a complex system of sensors to securely unlock your phone using just your face, but there’s a huge asterisk attached to the whole process. The Pixel 4 doesn’t try to verify that the user is awake or even alive when using face unlock, and it really should.

Update: Google has confirmed it will roll out an update to fix this issue.

This issue was brought to light by way of Chris Fox from BBC News. He posted to Twitter saying that face unlock would work even if you’re asleep, and even posted a brief video proving that was the case.

Google does confirm this is the case on its support pages and even the settings screen for face unlock’s settings saying: “Your phone can also be unlocked… even if your eyes are closed.” Obviously, the big concern here is that if a user was asleep, other people could pick up their phone, point it at their face, and gain access to the device and potentially even make payments or access private data.

Your phone can also be unlocked by someone else if it’s held up to your face, even if your eyes are closed. Keep your phone in a safe place, like your front pocket or handbag.

Interestingly, we did see evidence that Google was at some point working on requiring attention at some point with face unlock. One of the many hands-on leaks of the Pixel 4 showed a toggle in the settings that mentioned a requirement for your eyes to be open, but that option isn’t available on Pixel 4 units. Google even confirmed it will not be available when the phone goes on sale.

A source familiar with Google’s plans ahead of launch tells us that this was intentional. Google decided to leave this step out because it would have taken away from the “seamless experience” of unlocking your phone. Since the process is so fast, it doesn’t have time to recognize a blink. The source isn’t sure what actually shipped on the device, but apparently payments and other forms of app access using the facial recognition sensors “should” require a blink to authenticate. 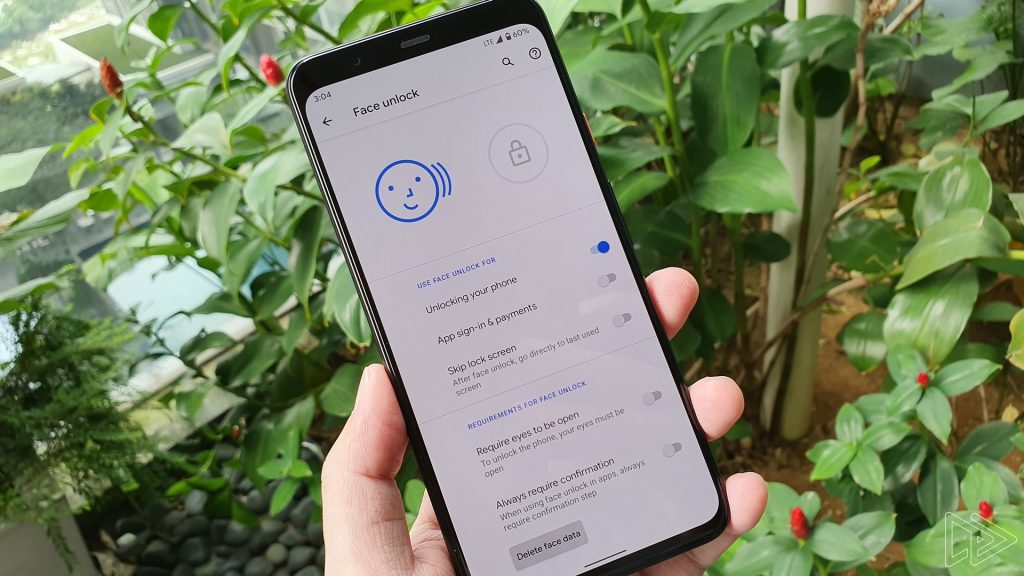 Google said in a statement to the Verge that face unlock “is designed to get better over time with future software updates.” Speaking to BBC, Google said a bit more specifically that it would make improvements to the process over time.

Hopefully, those improvements come sooner rather than later as, at the moment, there’s a glaring hole in what is otherwise the most secure facial recognition system available on Android.