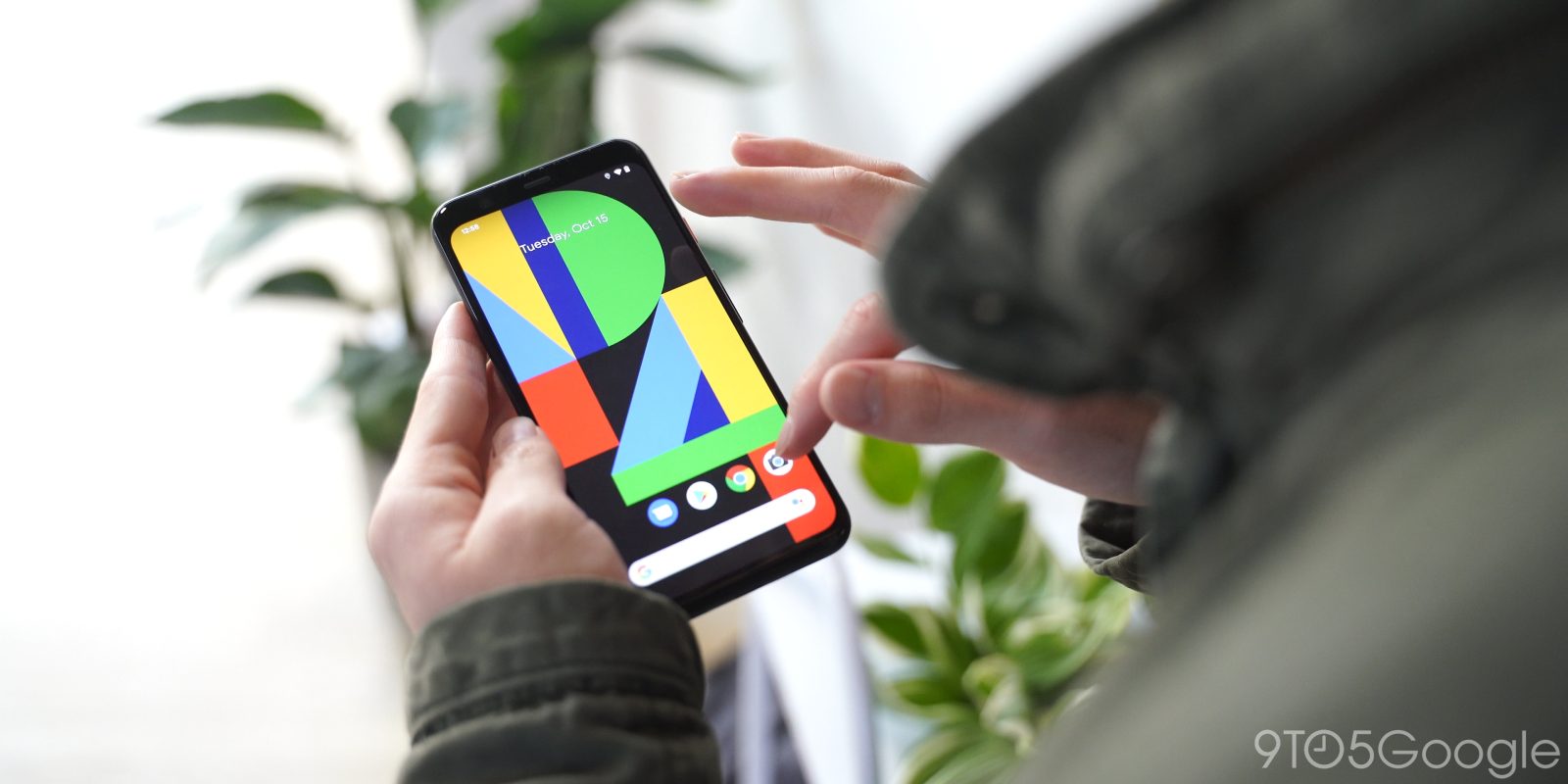 Following Made by Google 2019, it quickly emerged that face unlock on the Pixel 4 and Pixel 4 XL does not detect whether your eyes are open. Days before the flagship starts shipping, Google confirmed that eye detection will be coming in a future update.

The Pixel 4’s current inability to detect whether your eyes are open makes it trivially easy for somebody to — hypothetically — bring up the phone to a sleeping person. Compared to fingerprint unlock, there’s absolutely no physical contact required to open your phone, access information, or approve payments. The company’s official guidance is to “keep your phone in a safe place,” but that’s not always possible.

Google this evening confirmed to The Verge that it’s “been working on an option for users to require their eyes to be open to unlock the phone.” Oddly, that Pixel 4 face unlock “eyes open” preference can be glimpsed today on the Pixel 3 by searching settings for “eyes.”

To unlock the phone, always require looking at the screen with your eyes open

This eye detection option will officially be “delivered in a software update in the coming months.” Given that longer quoted timeframe, the preference definitely won’t be available when it ships, and will likely miss the November security patch in two weeks. It’s unclear whether it will be ready in time for the December fix.

Google at the keynote touted much faster face unlock by incorporating Motion Sense to kickstart the process as you reach for your phone. There is an inherent tradeoff between speed and absolute security in the Pixel 4’s implementation. That said, face unlock cannot be tricked by masks.

For those that are concerned, Google recommends using “lockdown” to disable face unlock until a pin or password is entered. It can be enabled from Settings > Display > Lock screen display > “Show lockdown option.” It will appear in the power menu when long pressing on the lock button.

The full statement is below:

“We’ve been working on an option for users to require their eyes to be open to unlock the phone, which will be delivered in a software update in the coming months. In the meantime, if any Pixel 4 users are concerned that someone may take their phone and try to unlock it while their eyes are closed, they can activate a security feature that requires a pin, pattern or password for the next unlock. Pixel 4 face unlock meets the security requirements as a strong biometric, and can be used for payments and app authentication, including banking apps. It is resilient against invalid unlock attempts via other means, like with masks.”