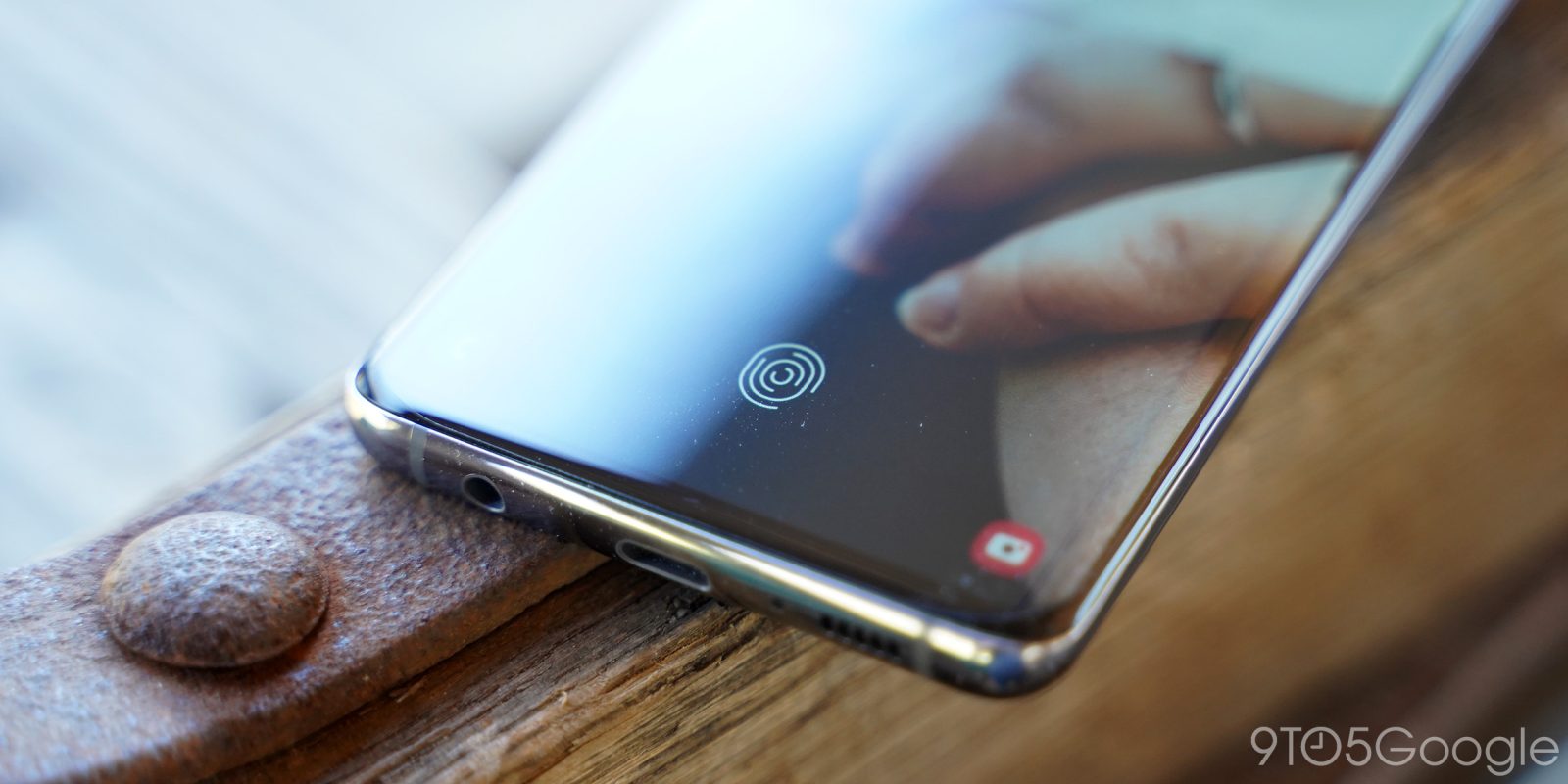 After reports that the Samsung Galaxy S10’s fingerprint scanner can be fooled by cheap third-party screens protectors, some UK banks are now blacklisting the phone in a bid to protect their customers.

Initially spotted by users on the /r/GalaxyS10 subreddit, NatWest customers in the UK have been unable to download the dedicated banking app from the Google Play Store in recent days following the originally reported issues (via PiunikaWeb).

Primarily a building society (similar to credit union), Nationwide has also disabled the fingerprint authentication for access and payments within their own banking apps on the Galaxy S10.

A NatWest employee confirmed that the banking app has been removed from the Play Store for Galaxy S10 owners until the security concerns are addressed by Samsung. This might be a bigger issue if you rely on your internet banking on a daily basis. Other banks are suggesting that customers remove their fingerprints from devices just for the foreseeable future. 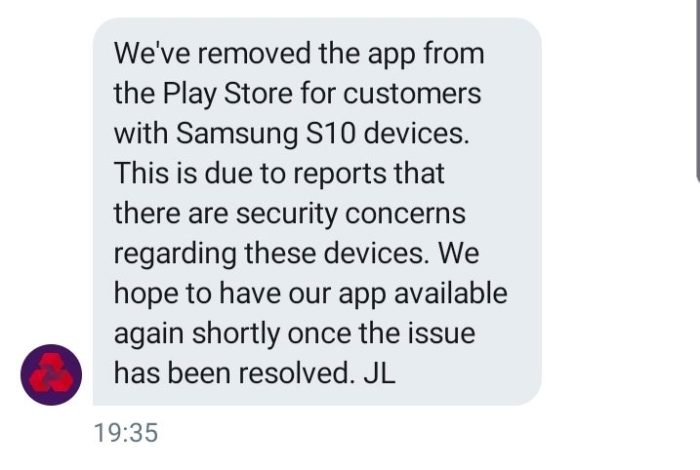 It’s unclear if US banks will block the Galaxy S10 in the coming days in response to the potential fingerprint security concerns. Samsung confirmed that it would be working to resolve the issue and fix the problem via a patch very soon.

The S10 has had numerous issues with the new Ultrasonic fingerprint since launch but it’s unclear just how widespread the issue even is. While we can’t replicate the problem, we advise that you do take precautions should other people have access to your phone.

Samsung confirmed that any device with the new scanner is potentially vulnerable. That includes the Galaxy S10, S10+, S10 5G, Note 10, Note 10+, and Note 10 5G. Are you still able to access your banking apps on your Samsung Galaxy S10? Let us know down in the comments section below.