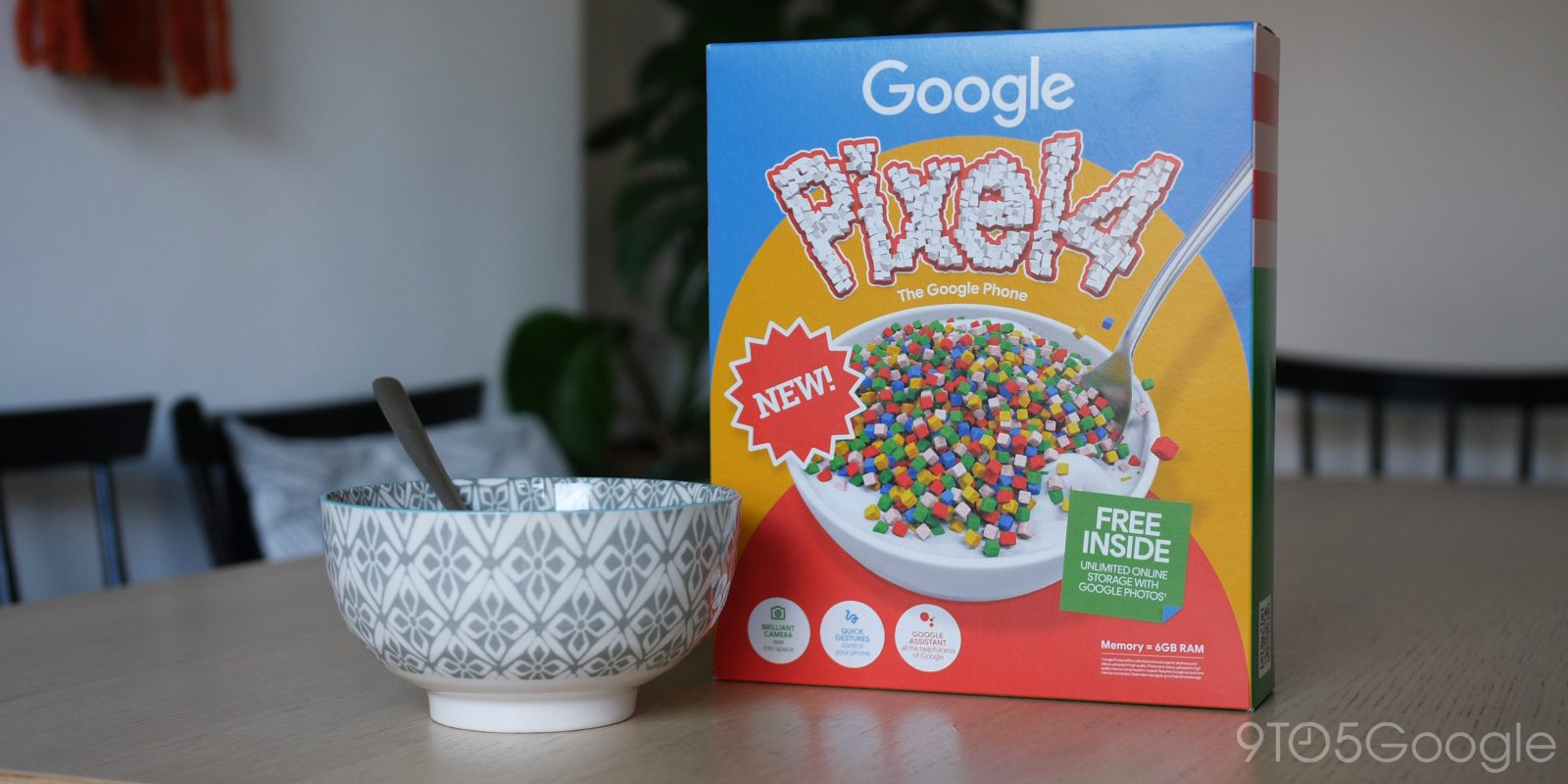 Considering just how much hype was generated by leaks and reveals ahead of the Google Pixel 4 launch, it’s kind of surprising that one managed to slip the net — Google Cereal.

It was a surprise package that had no fanfare — heck, it didn’t even get a mention during the Made by Google 2019 keynote — odd as that may seem. As we all know, for years, Cheerios have been the gold standard for breakfast nutrition. What can Google do to usurp Kellogg and co in the cereal stakes? We’re about to find out.

I cannot for one second fault the packaging. Google has nailed the box art, size, and overall enjoyment factor. If I’m not mistaken, this is made entirely from recycled cardboard — a wise environmentally conscious decision. The clasp at the top of the box, however, is overly sealed, making the process of opening your Google Cereal a bit of an ordeal. 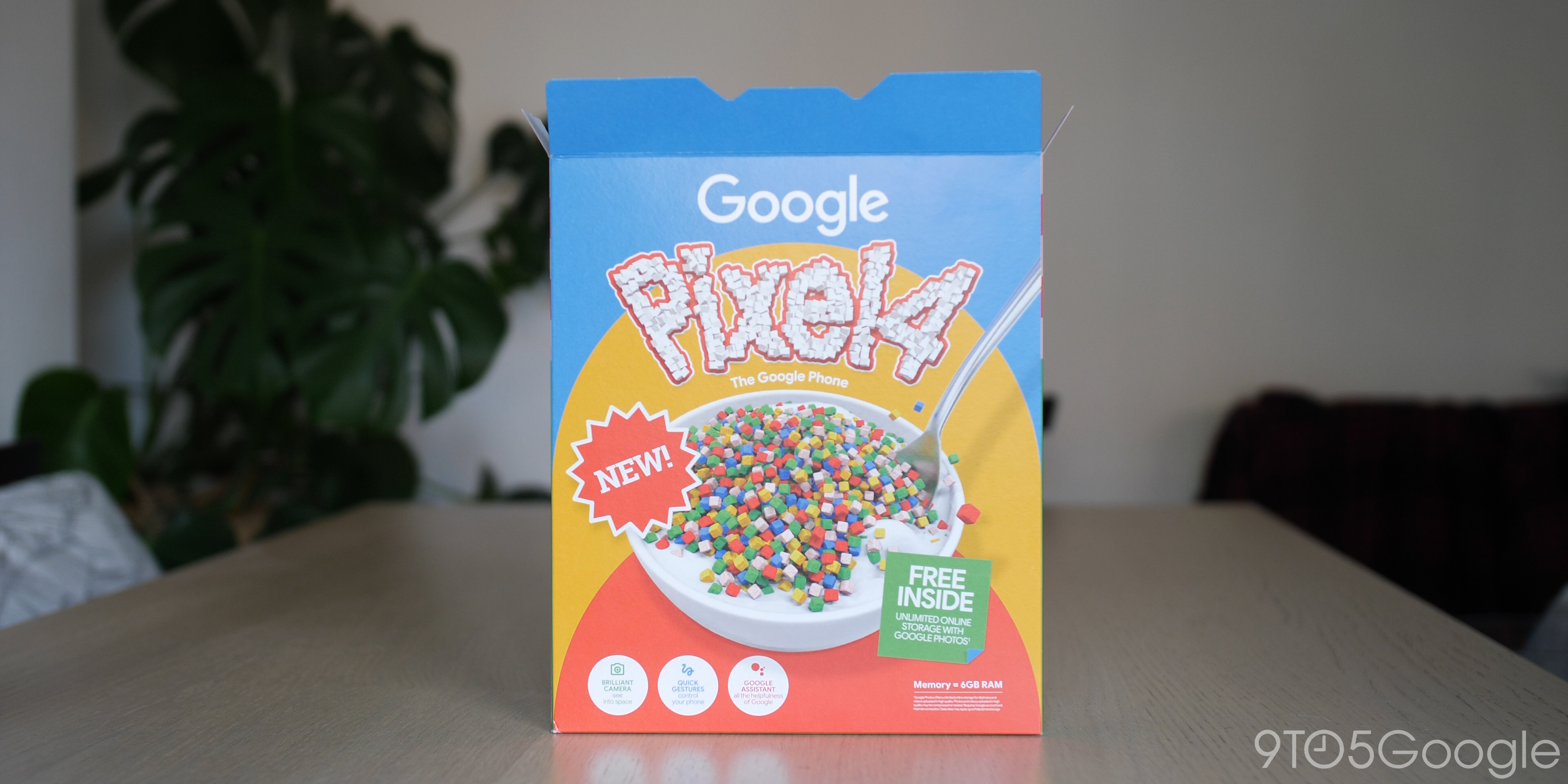 While the main event here is the breakfast goodness inside, you also get a “free” gift in the form of the latest Google Pixel device. I was lucky enough to get the “Clearly White” model, although I tossed that aside to focus solely on the main event.

For those wondering about the nutritional information, Google Cereal gives you 100% of your daily allowance of Magic, Curiosity, and Feeling Lucky. While this is indeed overkill, every now and again a little indulgence is more than healthy — although I prefer to keep my Feeling Lucky intake to a minimum.

Round back you’ll also find a solid maze puzzle that I must admit took a little while longer to solve than I would’ve hoped. There is also a QR code that is compatible with the in-box toy that sends you to a link on social media to some vacuous YouTube vlogger.

As a first attempt at tackling the cereal industry behemoths, Google Cereal offers a colorful bowl that works best with whole or full-fat milk. Google has definitely taken design cues from Kelloggs in their first attempt.

The majority of the bowl consists of these Cheerio-wannabe hoops with Google-branded marshmallow bites, and what I believe are small meringue gems. It’s clear that there are plenty of influences here.

Getting over the texture difference between the hoops, the marshmallow pieces and meringue alongside cold milk was quite the challenge. I would compare the taste to a S’more without the chocolate but a lot wetter. There are far better cereals out there if mouthfeel is something you value.

I was disappointed by the paltry portion size, but it turns out that there was enough sugar in one portion to put Krispy Kreme to shame. The gritty sugar will leave an aftertaste that should be expected with so much going on in your bowl. 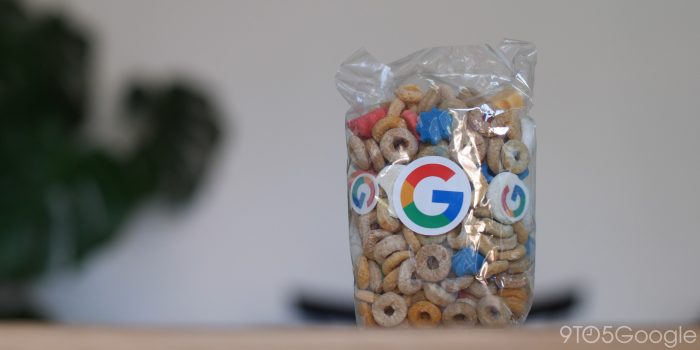 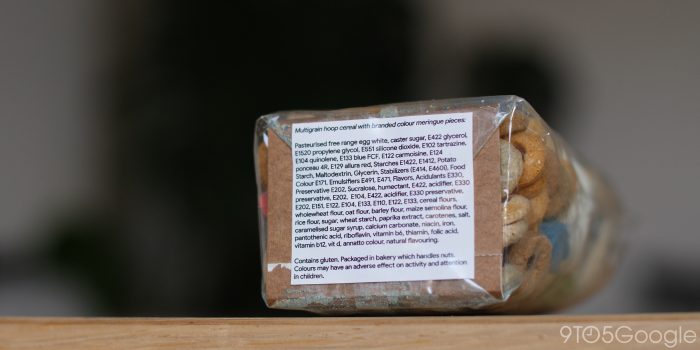 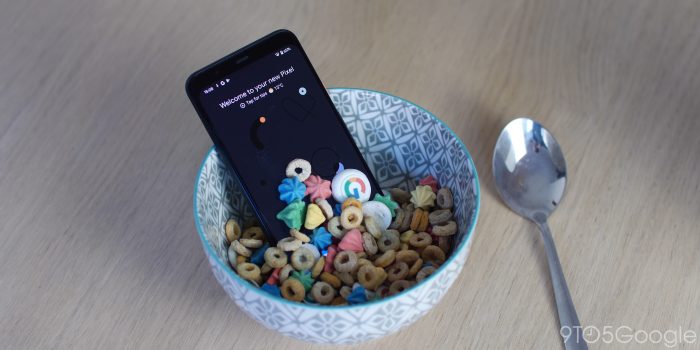 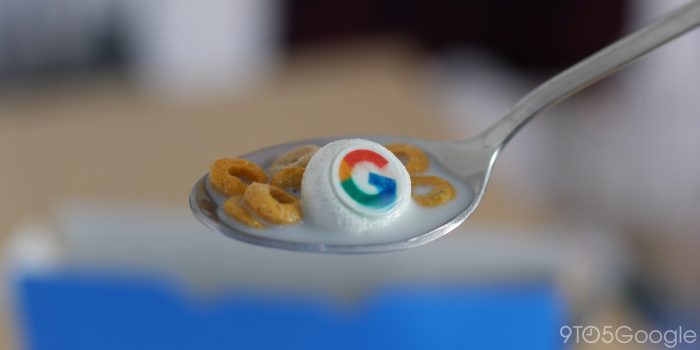 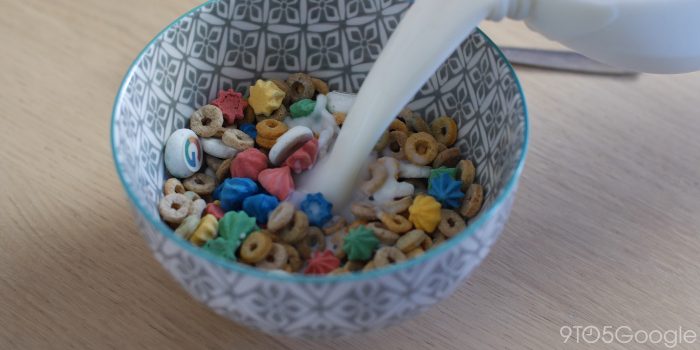 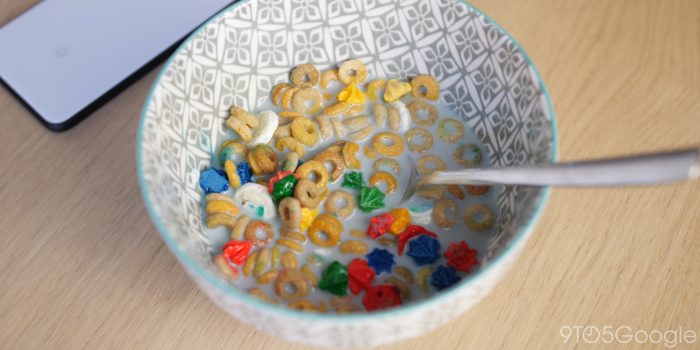 At the risk of sounding like a Cheerios fanboy, Google really needs to up their game with Cereal 2. The small portion size, overly gritty aftertaste, and the price per pack of around $799 makes it hard to recommend picking a box up unless you really need 16.77 million colors in your bowl.