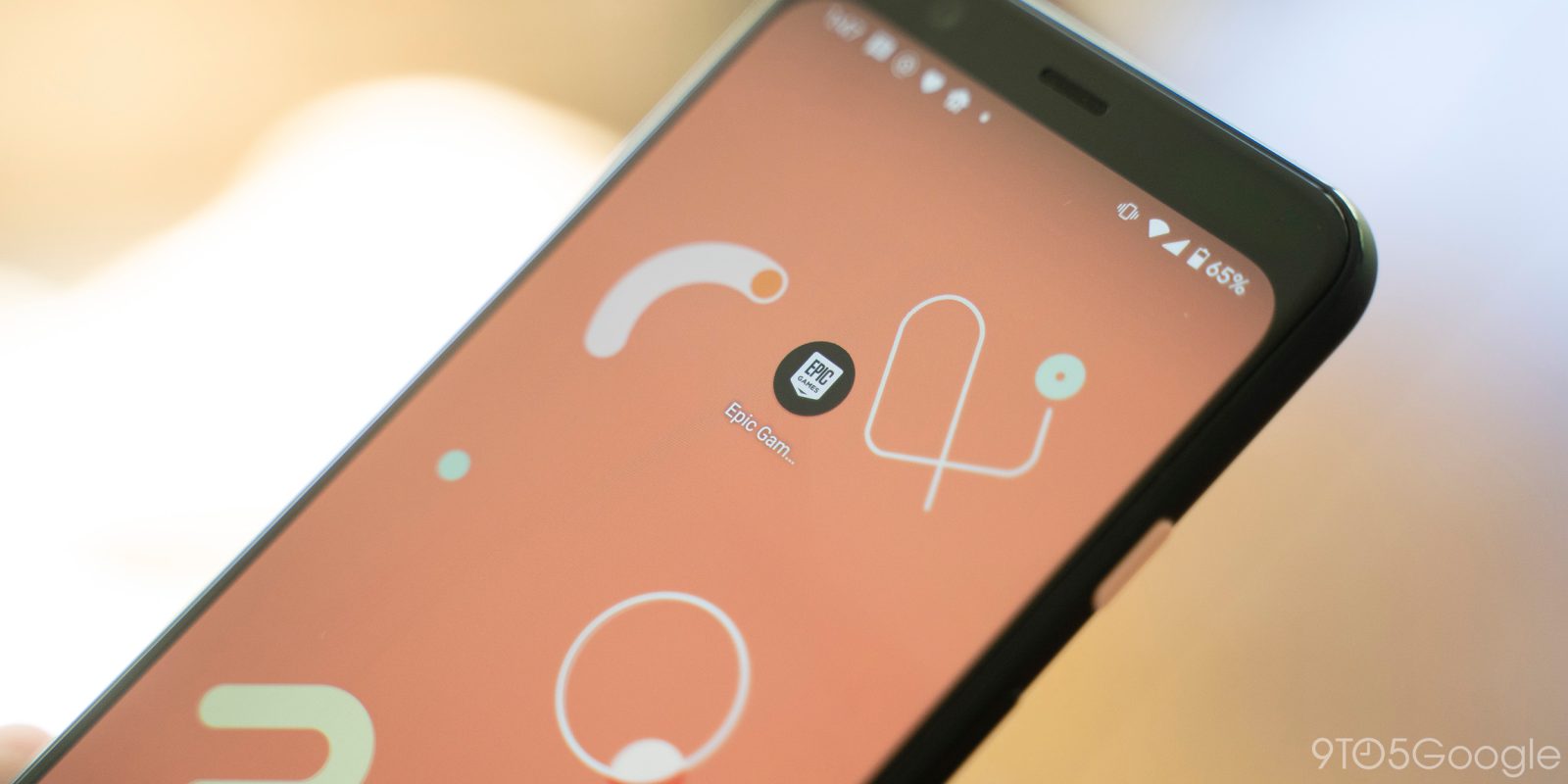 Fortnite is still one of the most popular games in the world, and this week it’s getting a slight change on Android. Announced on Twitter, the Epic Games app is replacing the Fortnite Installer on Android ahead of some much bigger news.

In a tweet from the Fortnite account today, Epic Games announced that the Fortnite Installer is being replaced with the Epic Games app. That new app currently serves the exact same function as the previous installer — getting Fortnite on your phone without using the Play Store.

It’s still a somewhat controversial move that Fortnite is distributed outside of the Play Store, but it looks like Epic is going all-in on that method going forward.

Last year, Epic Games announced the Epic Games Store for PCs. The new store is the only way to install games such as Fortnite and offers developers a larger cut of revenue up to 88%. Epic previously announced that this Epic Games store would expand to Android at some point in 2019, and it seems obvious that today’s news is laying the groundwork for that change.

The Fortnite Installer on Android is now the Epic Games app!

Use it to download Fortnite on Android and check out all that's new in #FortniteChapter2 pic.twitter.com/LvqejecaNq