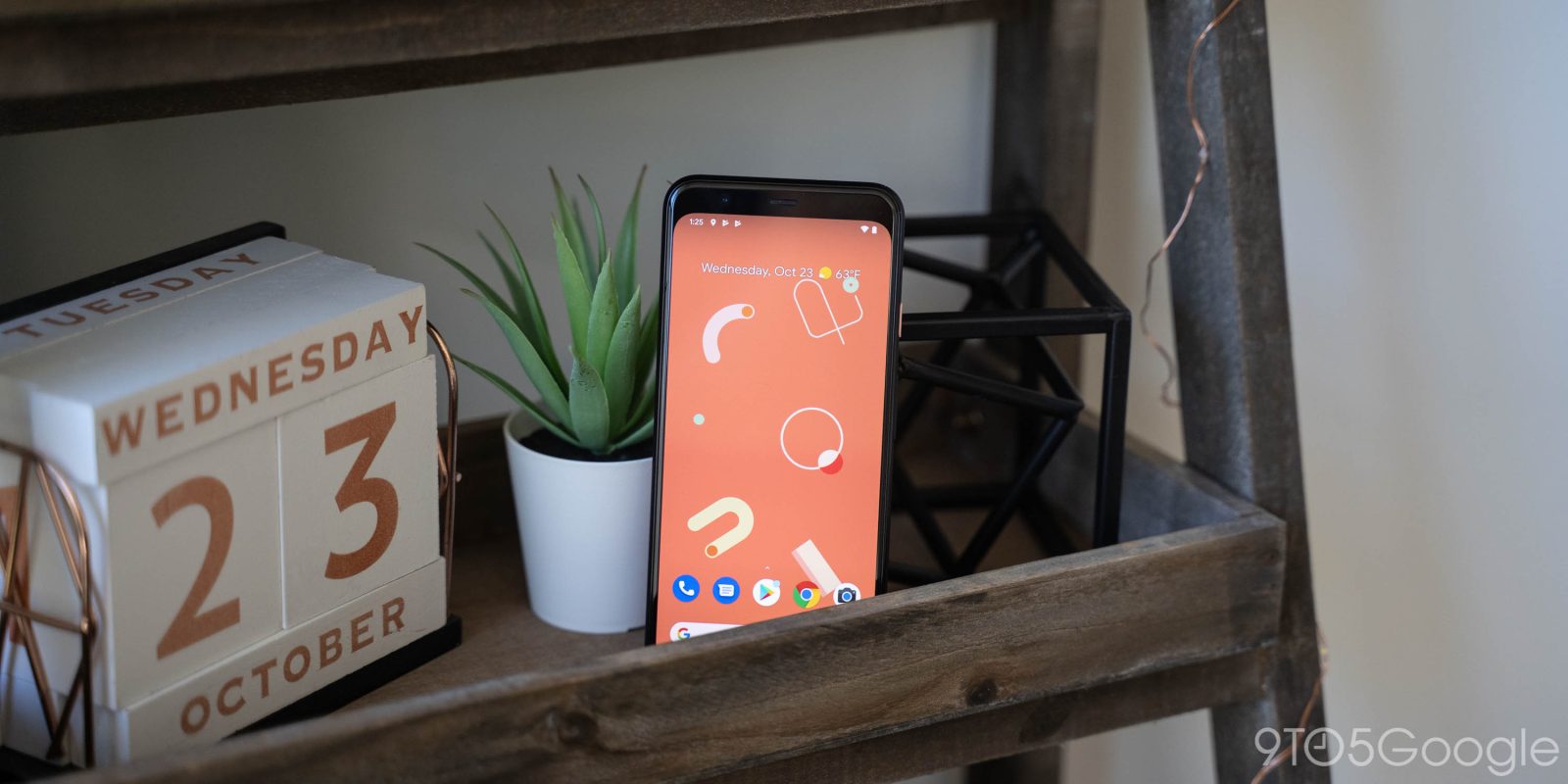 Google’s Pixel 4 and Pixel 4 XL officially release today and they’re heading out to consumer’s doorsteps already. In its usual fashion, iFixit has gotten their hands on the larger Pixel 4 XL to give it a teardown and it shows off Google’s internals including the Soli chip and also confirms a Samsung display.

As in year’s past, Google isn’t getting any points for repairability on the Pixel 4. iFixit awarded the device a whopping 4 out of 10 for repairability, noting a stubborn back panel that has to be taken off for most repairs and also complete disassembly of the phone being needed to repair the display. That’s unfortunately not of out of the norm for flagships nowadays though.

Some interesting notes from the teardown include that Google has adhered the wireless charging coils to the back panel of the device and also the battery size. iFixit confirms Google’s spec of 3,700 mAh on the larger device, a step up from the Pixel 3 XL and just behind the iPhone 11 Pro Max and Galaxy Note 10+ at 14.24 Wh. The rear cameras are also interestingly labeled for “wide” and “telephoto.”

There’s also the Soli sensor. Google’s new radar chip is lovingly called a “magic rectangle” in this teardown, and once taken out of the device it’s impressive to see just how small Google was able to make the radar chip.

Perhaps the most important tidbit of information from iFixit’s teardown of the Pixel 4 XL is that the device is using a display made by Samsung. We’ll have to wait for a teardown of the smaller Pixel 4 to find out if it also uses a Samsung panel.

OnePlus also uses Samsung-made panels which is still a bit hilarious considering Samsung still doesn’t use the faster refresh rate in its devices yet. Apparently, that display is strongly adhered to the Pixel 4’s body which might make replacements difficult but not impossible.