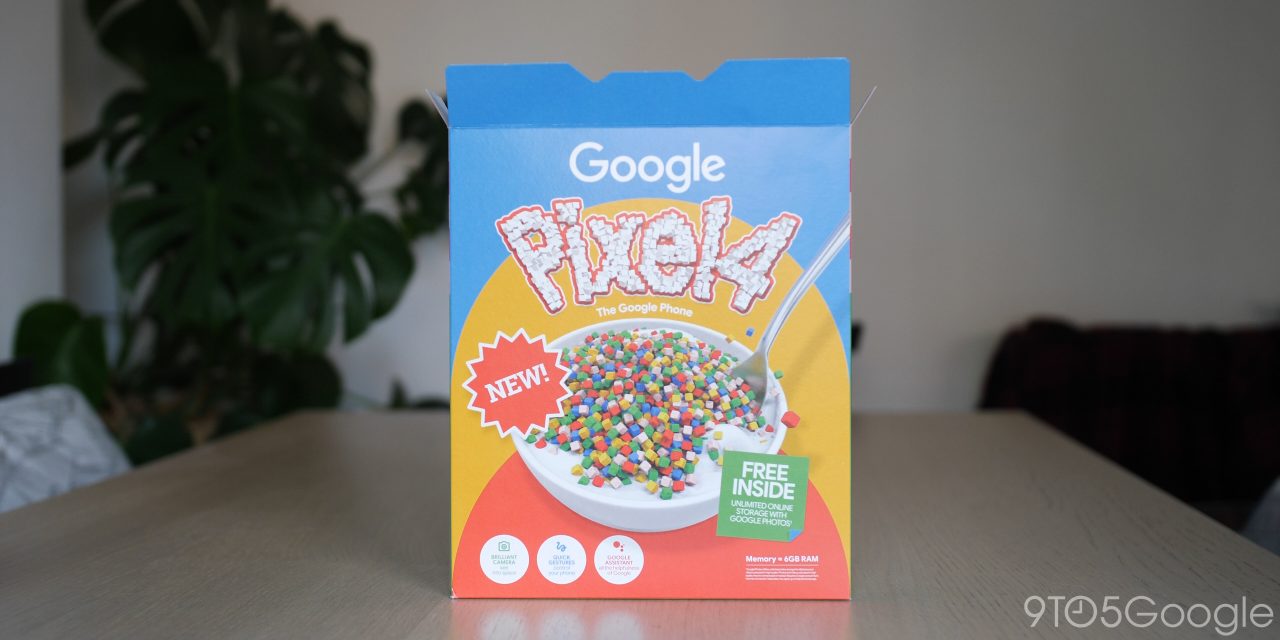 Pixel 4 pre-orders are on their way to those of you that couldn’t wait until the device hit stores but for UK fans, we have a really special edition unboxing of the ‘Cereal’ Pixel 4 to (literally) enjoy.

The limited-edition ‘cereal’ packaging is only available to the first 2,000 people to pre-order the Pixel 4 on launch day — of which I happened to be one! As we noted when news of the fancy boxes started rolling out across the UK, the box has been specially designed in a traditional cereal box style.

At the front, you can see all of the specs in bold shoutout-style boxes with core features also given extra prominence. Google highlights a few of the core features but cheekily still touts the free unlimited Google Photos storage — but with a tiny asterisk.

The unboxing process of this special edition Pixel 4 isn’t anything spectacular. You open the top pull-tab like you would a regular box of cereal. It comes complete with a tuckable tab too if you want to reseal the box — I think this is a very nice touch.

On the outer sides of the device are yet more neat little touches including Nutritional Information, Ingredients and there is even a neat little maze game on the rear of the box. As far as special edition packaging goes, this is top-tier.

Once opened up, there is a fabric pull-tab for the actual main event here. It’s a blue box that has a separate covered section for the Pixel 4 — in my case the ‘Clearly White‘ 4 XL — and the special edition Google Cereal. 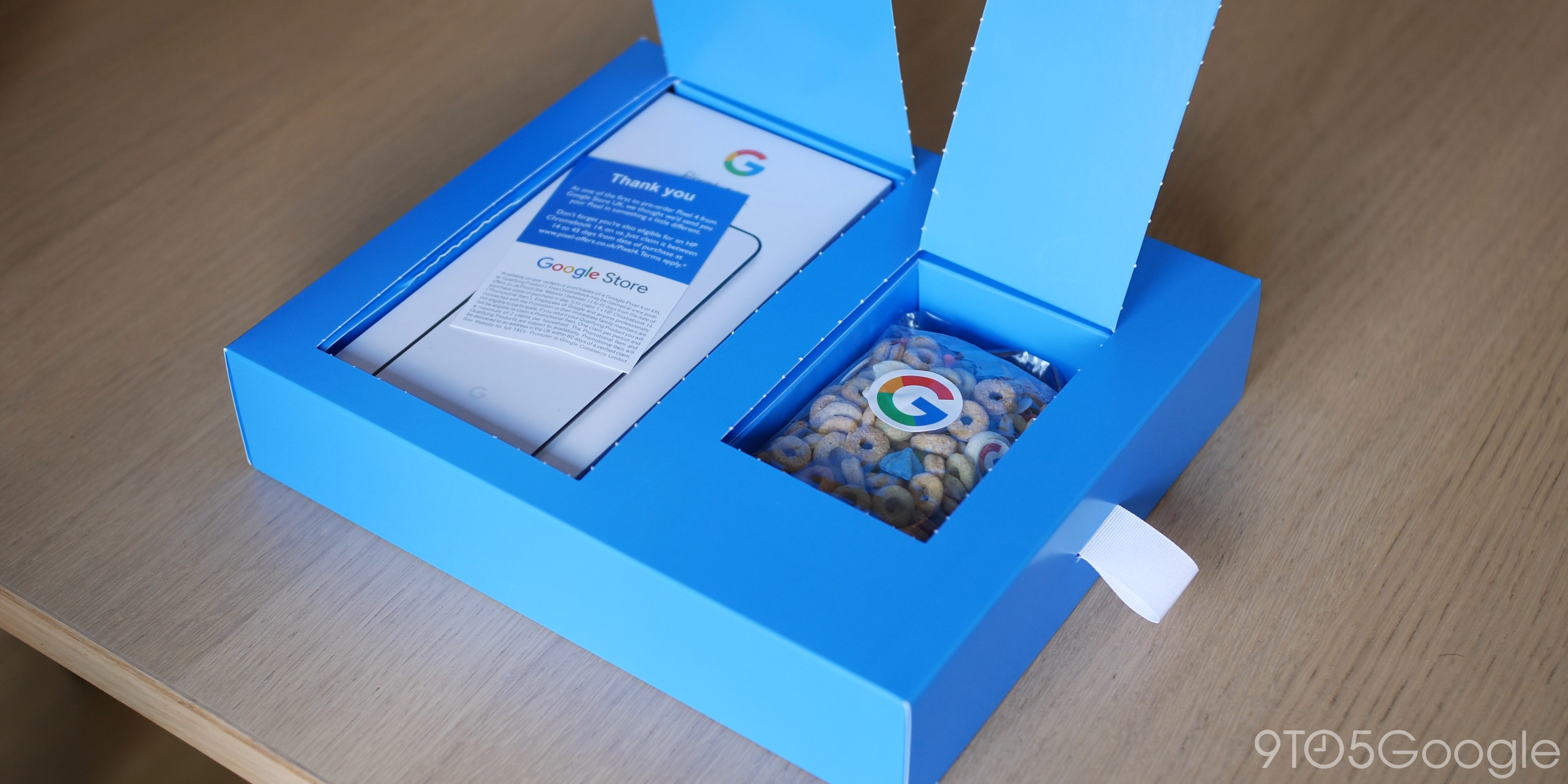 UK buyers also get a leaflet that gives instructions on how to claim a free HP Chromebook 14 a couple of weeks after purchase. It acts more as a reminder as this is open to anyone that pre-orders the Pixel 4 from participating retailers.

It’s only a single portion of a marshmallowy Cheerio clone with bits and pieces of meringue — and far too sugary for my palette. As a neat special edition inclusion though, I’m glad I was lucky enough to give the first version of Google Cereal a taste. But Google, please stick to phones, you’re exponentially better at that!