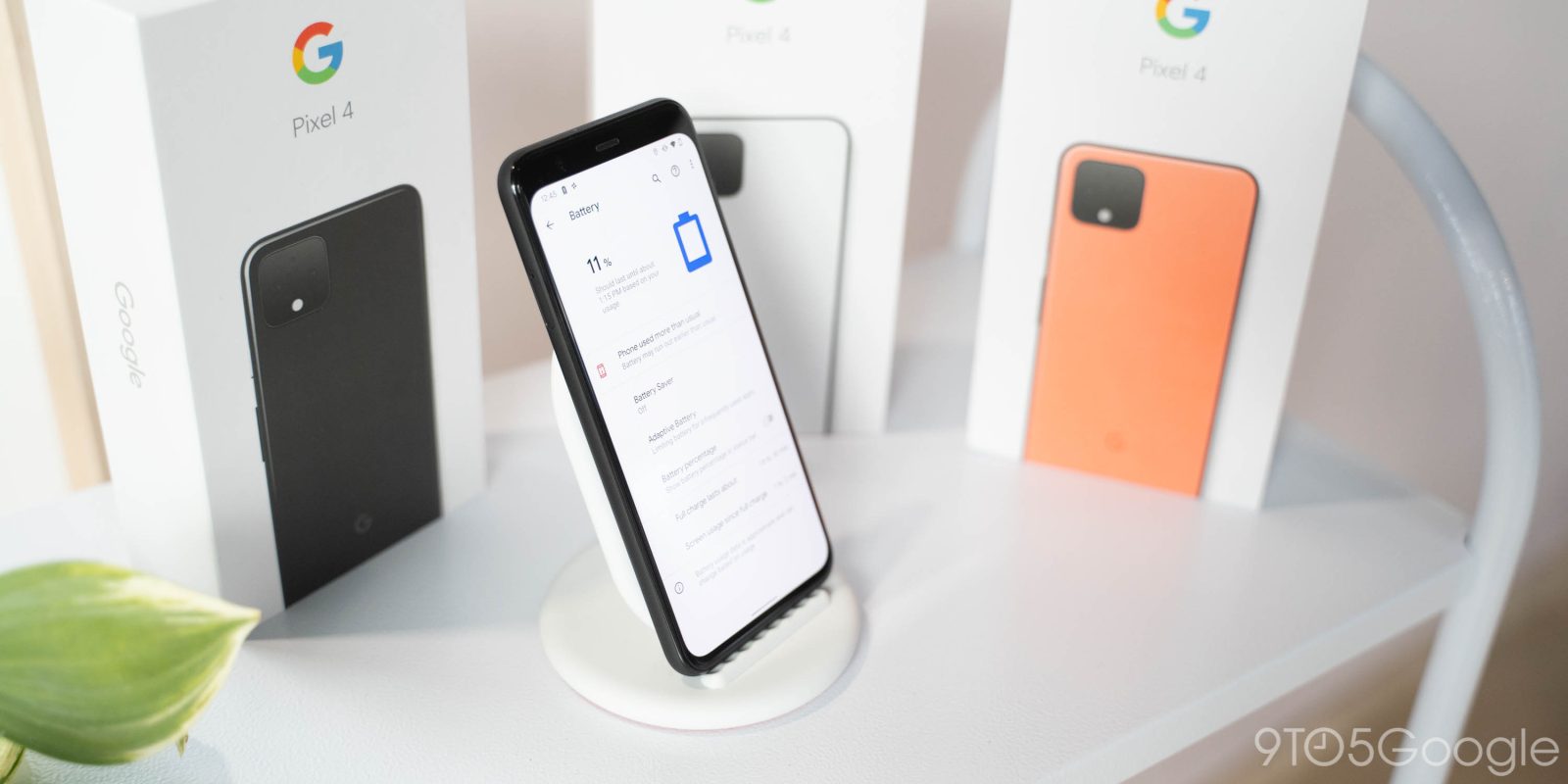 One of the many signature features of the Google Pixel 4, beyond the Soli/Motion Sense chip and astrophotography capabilities, is the inclusion of a 90Hz display, or “Smooth Display,” as also seen on the OnePlus 7T and some gaming phones. Early adopters have found, however, that the Pixel 4’s 90Hz display drops down to the standard 60Hz on lower brightness levels.

Reviewers all across the internet got their hands on the Google Pixel 4 following last week’s Made by Google event, and the experiences they’ve shared have been inconsistent, to say the least. Some have nothing but praise for the 90Hz refresh rate, while others found the Pixel 4’s adaptive Smooth Display option to switch on and off seemingly at random. This week, the Pixel 4 has been getting into the hands of people around the world, and developers have already begun trying to better understand their new phone.

One redditor seems to have landed on one of the triggers for when exactly the Pixel 4’s Smooth Display decides not to use its 90Hz refresh rate. In their testing, which has been independently confirmed by XDA‘s Mishaal Rahman, the Pixel 4 and Pixel 4 XL will switch over to 60Hz when your screen’s brightness level is set to 75% or less. At around that same brightness level, the Pixel 4 switches to a different display calibration setting.

Other factors also seem to be involved, though, as one person reports that their Pixel 4 stayed on 90Hz while on a low brightness level but very high ambient light level. This hints at the possibility that Smooth Display is partially tied to the Pixel 4’s Ambient EQ feature.

As developers continue to experiment with the Pixel 4, we’ll surely soon arrive at a full answer to when precisely Smooth Display does and does not use the 90Hz refresh rate. What’s also unknown, for now, is why Google uses this metric in the first place.

At this point, the best way to ensure that you’re making the most of the 90Hz display on the Pixel 4, regardless of your brightness level or the ambient light levels, is to enable the “Force 90Hz refresh rate” setting. Just keep in mind that this will almost certainly have a huge impact on your battery life, which is already one of the major complaints of the smaller Pixel 4.

Update 10/23 12:35pm: Google has released a statement that the Pixel 4’s 90Hz settings will be tweaked in an upcoming update.

Update 10/25: The folks at XDA-Developers managed to uncover an AOSP code comment that gives a technical explanation for the Pixel 4’s unwillingness to automatically use 90Hz at lower brightness levels. As this comment was written by an engineer, it’s loaded with technical jargon, but I’ve highlighted the key parts in bold.

The display uses different gamma curves for different refresh rates. It’s hard for panel vendor to tune the curves to have exact same brightness for different refresh rate. So flicker could be observed at switch time. The issue is worse at the gamma lower end. In addition, human eyes are more sensitive to the flicker at darker environment. To prevent flicker, we only support higher refresh rates if the display brightness is above a threshold. And the darker environment could have higher threshold.

Essentially, the gist of it is that Google had to make a tough decision: let the screen visibly flicker when switching to and from 90Hz, or just not use 90Hz at darker settings. Looking at it from that perspective, one could argue that they made the right call for average joe buying a Pixel 4. And for the enthusiasts, Google allows you to make your own decision about using 90Hz, thanks to the above-mentioned developer option.