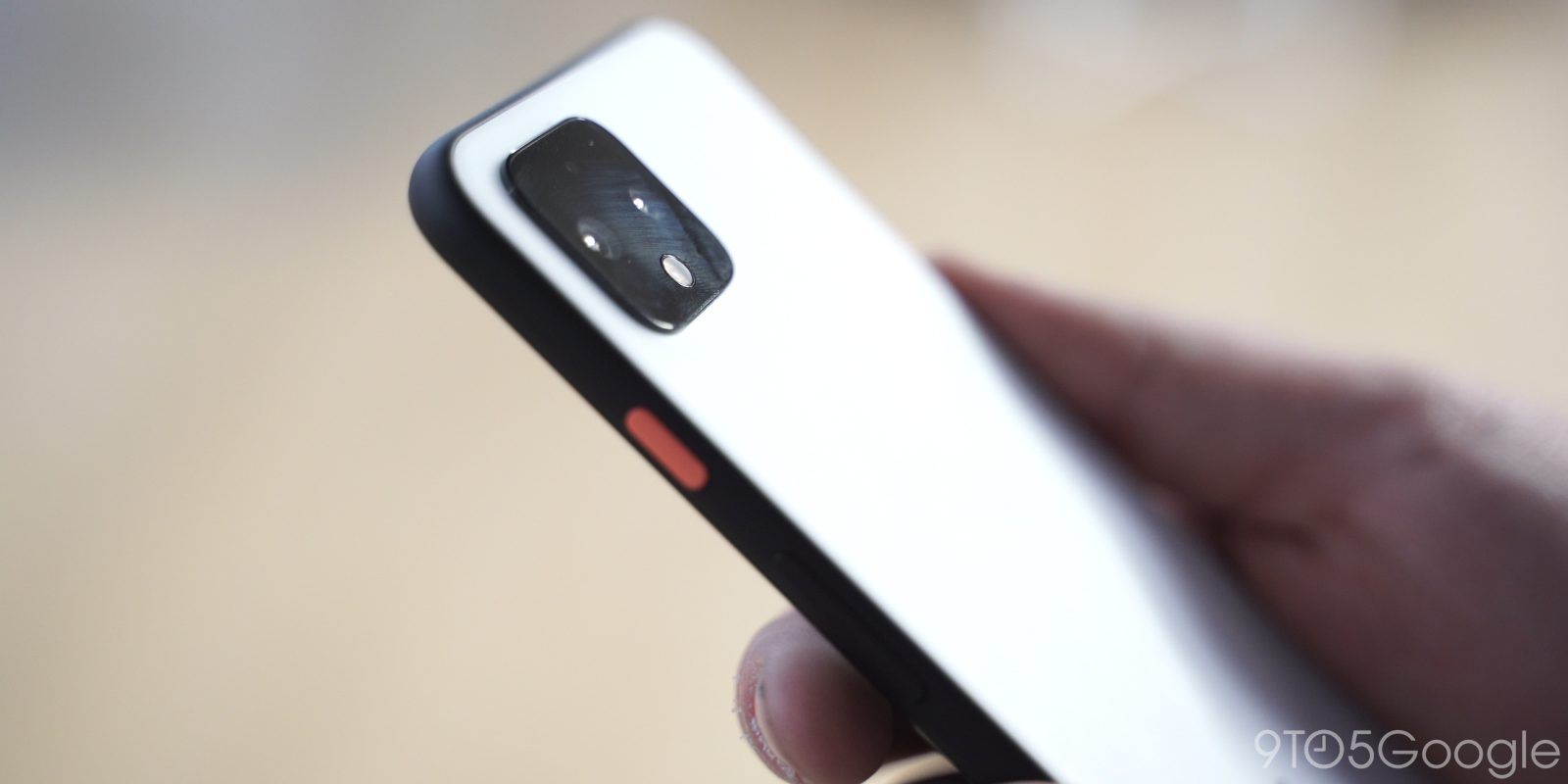 Starting with the positives, Google has finally fixed performance this year and other bugs on the Pixel 4. The upgrade to 6GB of RAM seems to have made a huge difference from the Pixel 3 series, and Android Central calls this the “cleanest and most full-formed Pixel released to date” from a software and performance perspective.

Google also nailed the hardware design on the Pixel 4. Gizmodo says that the Pixel 4 wins by “being more human.” While much of that is in the software, which we’ll get to later, it also comes to the physical materials. The matte glass back of the white and orange Pixel 4 devices feels “more like leather—or dare I say—human skin.” The Verge further says that this is the best phone Google has built to date, calling the matte rails its favorite feature.

If I had to pick a standout design element, I’d go with the aluminum rail around the edge. It’s painted black metal, rounded simply with a matte finish. That helps significantly with grip but also makes it stand out — the rails are black whether you have the black, orange, or white model. Something about the look reminds me of thick, heavy Buddy Holly-style eyeglasses.

Speaking of the hardware, the Pixel 4’s Soli radar chip was a core part of many reviews with mixed results. The common thread through most reviews was how the sensor worked sometimes, but at other times didn’t work at all. Features such as skipping songs were hit or miss and have a steep learning curve, but the other Soli-enabled features were much more appreciated. The Verge explains:

The second thing Motion Sense does is detect your presence. The radar forms a bubble over the phone, and if you move outside it, the always-on display turns off. The third and best thing Motion Sense can do is tell if you’re reaching for the phone. As your hand approaches, the phone can react and start doing something before you grab it.

All of these use cases are really small moments of removing just the tiniest amount of friction, and you could argue they are all unnecessary. Still, it’s less annoying to groggily fling your hand over the phone than it is to pick the thing up and fumble for the right spot on the touchscreen to silence an alarm. 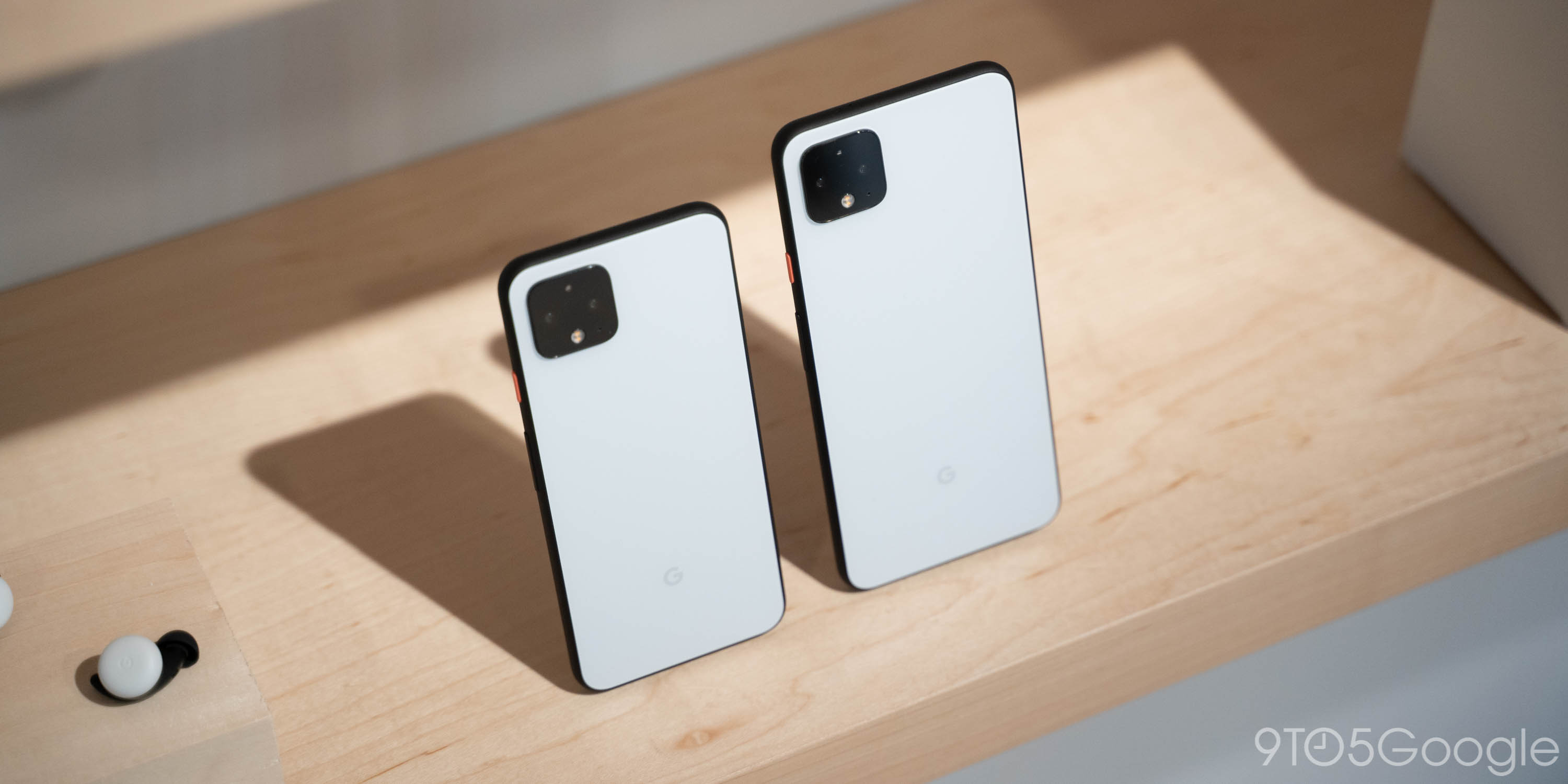 Another highlight of the Pixel 4 was its very quick Face Unlock. Just like Google said, this is one of the fastest systems available on a smartphone and on the Pixel 4 that’s thanks especially to the Soli chip recognizing when you’re about to pick up the phone. However, almost every review mentioned the privacy loophole of the feature working even with the user’s eyes closed. Thankfully, Google said that will be fixed. Plus, there’s the problem of apps. Apparently, only 5 apps in the Play Store currently support Face Unlock, and that’s probably not going to change for a while. Android Central says:

In fact, only five apps in the entire Play Store have received the necessary tweaks to support the Pixel 4’s face unlock, which means the vast majority of app you use — from banks to payment processors to airlines to note vaults — have no shortcuts. You’ll be entering a username and password every time for the foreseeable future. And that sucks because instead of Google showing off how incredibly useful its new tech is, it’s going to have to defend the fact that once again it couldn’t corral enough developers to update their apps.

There’s also the new display. Google is once again using OLED displays which are again good, but not quite Samsung good, but the highlight is the 90Hz refresh rate. The same feature we’ve loved on phones like the OnePlus 7T is here on Google’s phones and it makes Android feel just as smooth. Engadget explains, but really, this is something you have to experience in person.

Let’s say you’re scrolling through this Pixel 4 review on a Pixel 4 — how meta. As you push that text up and down, the display knows to repaint the screen 30 more times per second than it would if it was sitting idle. In other words, when things on-screen are in motion, they appear to move more smoothly than on other devices. The difference can be subtle, and some apps don’t support such high refresh rates, but it’s hard to unsee the effect. 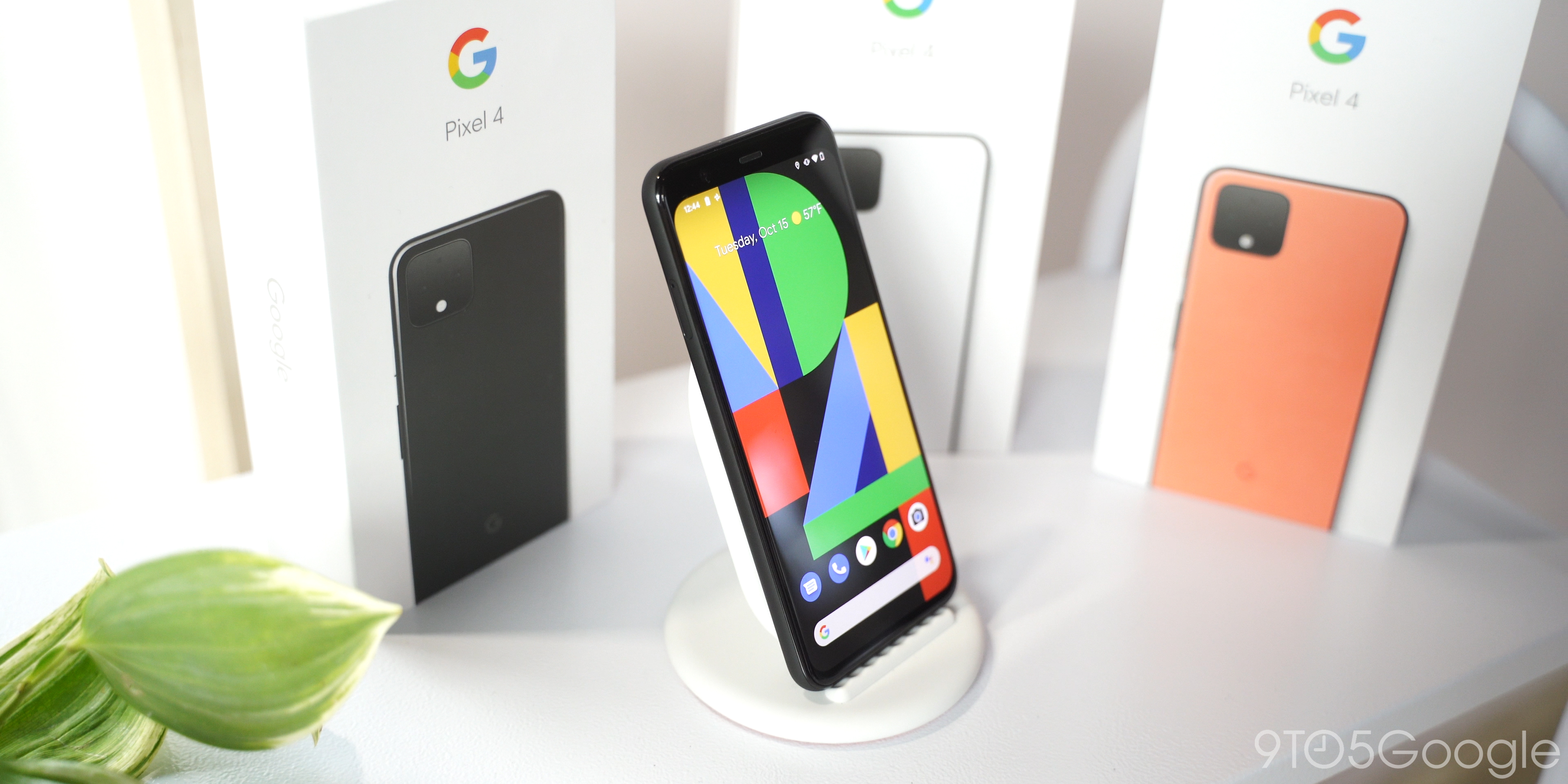 Another hardware tidbit is the speaker. While Google has ditched the front-facing speakers, Mr. Mobile says that sound is “supreme” with loud and spacious audio for music and phone calls too.

Google Assistant is also seeing a huge upgrade on Pixel 4, and it’s been praised in reviews alongside all of the other clever software tricks Google included such as the Recorder app and Live Caption. VentureBeat notes that local commands are considerably faster, but it doesn’t affect all commands.

While it’s wicked fast, it’s not consistently faster than its predecessor. Compared with Assistant running on one of our test devices, the LG V50, utterances like “Show me photos from last week” process in about half the time. But responses to others like “Where’s the nearest grocery store?”, “How many calories are in an apple?”, and “How far is it to Toronto from here?” pop in at roughly the same time.

Really though, it was all about the cameras in Pixel 4 reviews. Yes, video is still not great. Yes, there’s no ultrawide camera. But dang it, these cameras are incredible. Still shots continue to be what Google absolutely nails with stellar detail and colors thanks to its very clever software. Android Central compared the Pixel 4 to the Pixel 3 and iPhone 11 Pro in the galleries below, and almost every review praised the dual-exposure controls.

The new telephoto lens also helps with zoomed-in shots, helping shots zoomed in 8x look far better than what you’d get from a Samsung or Apple device. Engadget shows just how good the quality is in the comparison below.

Truly showing how good Google is at photography is the new Astrophotography option. Android Authority published a stunning gallery of shots to show just how good it is.

All of these great aspects, though, have the asterisk of battery life. It’s clear from Pixel 4 reviews that battery life is worse this year than it has been before. Most reviewers say the device could technically last a full day, but it usually needed a charge before bedtime. The smaller Pixel 4 requires a lot of battery management to keep it alive where the Pixel 4 XL is at least a little bit better. The Verge explains:

…unfortunately, the Pixel 4 doesn’t impress. Google only put a 2,800 mAh battery in the smaller Pixel 4, and I am truly at a loss as to why. It is such a light phone that the extra weight from a larger battery wouldn’t have bothered anybody. The battery life on the smaller 5.7-inch Pixel 4 is substandard. I’ve gotten about four hours of screen-on time, which translates to about a day of use if you don’t push it.

Fortunately, you shouldn’t need to do that much battery management on the Pixel 4 XL, but it too could be better on the battery life front. I’ve had no problem getting through a full day of fairly constant use, but certainly not more.

At the end of the day, the entire Pixel 4 experience is hurt by this poor battery life. Most reviews of the Pixel 4 praise the phone in many ways, but it’s hard to overlook the fact that they’ll die quicker than most phones today. At their $799 and $899 price points, that’s an especially hard pill to swallow.