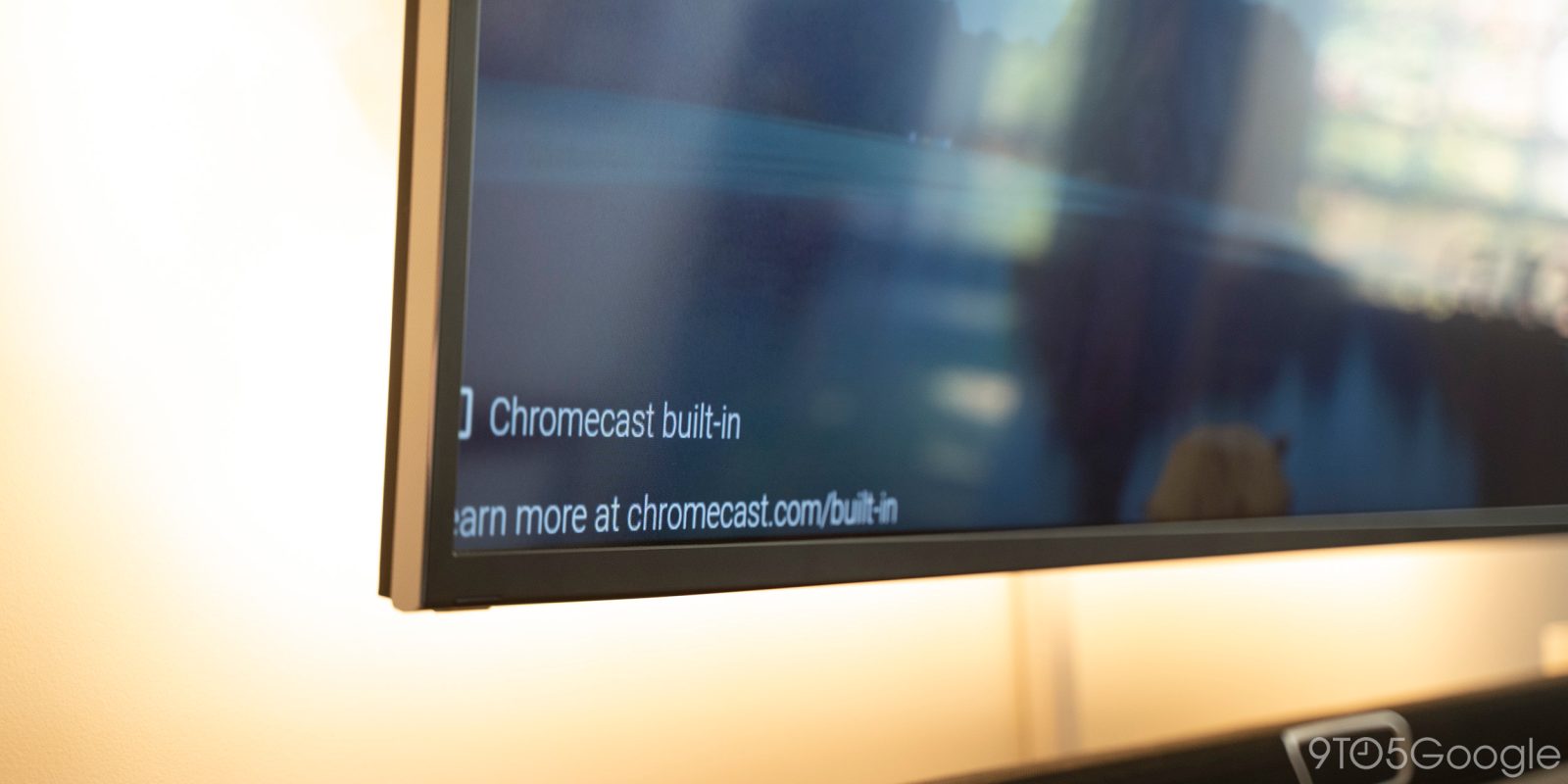 For the past few days, my Nvidia Shield TV has been pushing the text display on the screensaver off of the display, giving a somewhat ugly look when the screensaver is running. At first, I figured this was due to using unreleased hardware, but it seems to be a widespread issue.

Since the issue popped up on my own Nvidia Shield TV, it also appeared on a Hisense TV using Android TV as well as a JBL Link Bar. A thread on the Android TV subreddit has also collected many other reports of the bug which pushes the “Chromecast built-in” text on the screensaver to varying degrees from user to user.

This seems to be a server-side issue, but thankfully there’s no real negative effect for the end-user. Aside from the unappealing look, there are no functional issues caused by this bug. We’ve reached out to Google to see if a fix is coming, but we’re confident that this will be fixed sooner rather than later.

Update 10/29: A Google spokesperson confirmed to 9to5Google that a fix for this issue is rolling out as of last night. The update will hit all users by the end of the day today.