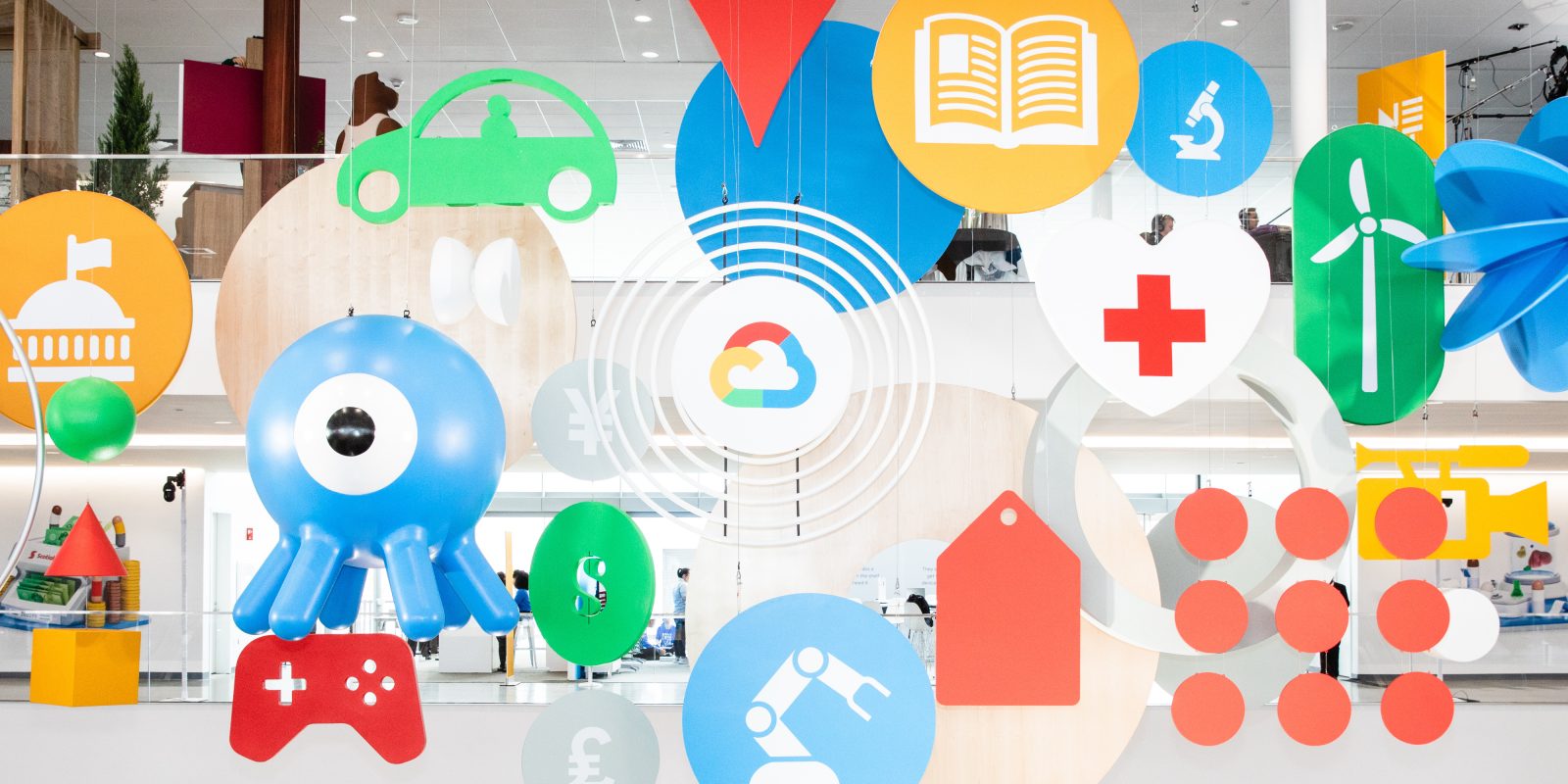 Late last year, Google Cloud said that it chose “not to offer general-purpose facial recognition APIs before working through important technology and policy questions.” This was in contrast to services from Microsoft and Amazon that were criticized by privacy activists. The Cloud division today announced a Celebrity Recognition API that is not “general purpose.”

Celebrity Recognition can “recognize an international roster of widely known actors and athletes.” This feature is for Google’s existing Cloud Vision and Video Intelligence services that can already search for streets and other basic visual concepts in photos and videos.

Possible use cases include video platforms that want to understand and organize the video content they have. It could be used to create a streaming app that offers a personalized user experience by actor.

Citing “limited availability,” Google is only allowing “approved customers” that are established media and entertainment companies access Celebrity Recognition after a manual review. Only “professionally produced video content” like movies, TV shows, and sporting events can be analyzed and searched through.

Meanwhile, “celebrity” is carefully defined and restricted to a predefined list. Google’s criteria encompasses “actors or athletes who make their primary living by voluntarily appearing on TV or in movies.” There are “thousands of figures” with training based on licensed images. Customers will not able to add individuals to that list, while celebrities can opt out of inclusion.

Google applied its AI Principles, which emerged after Project Maven and work with the US military, to the development of Celebrity Recognition, and had a nonprofit “conduct a formal assessment of this technology’s potential impact on human rights.”

Using the UN’s Guiding Principles on Business and Human Rights as a framework, BSR worked closely with the product team to understand our vision and consider its implications across numerous dimensions including privacy, discrimination, freedom of expression, and many others. Their input played an essential role in shaping the API’s capabilities and the policies established around them.