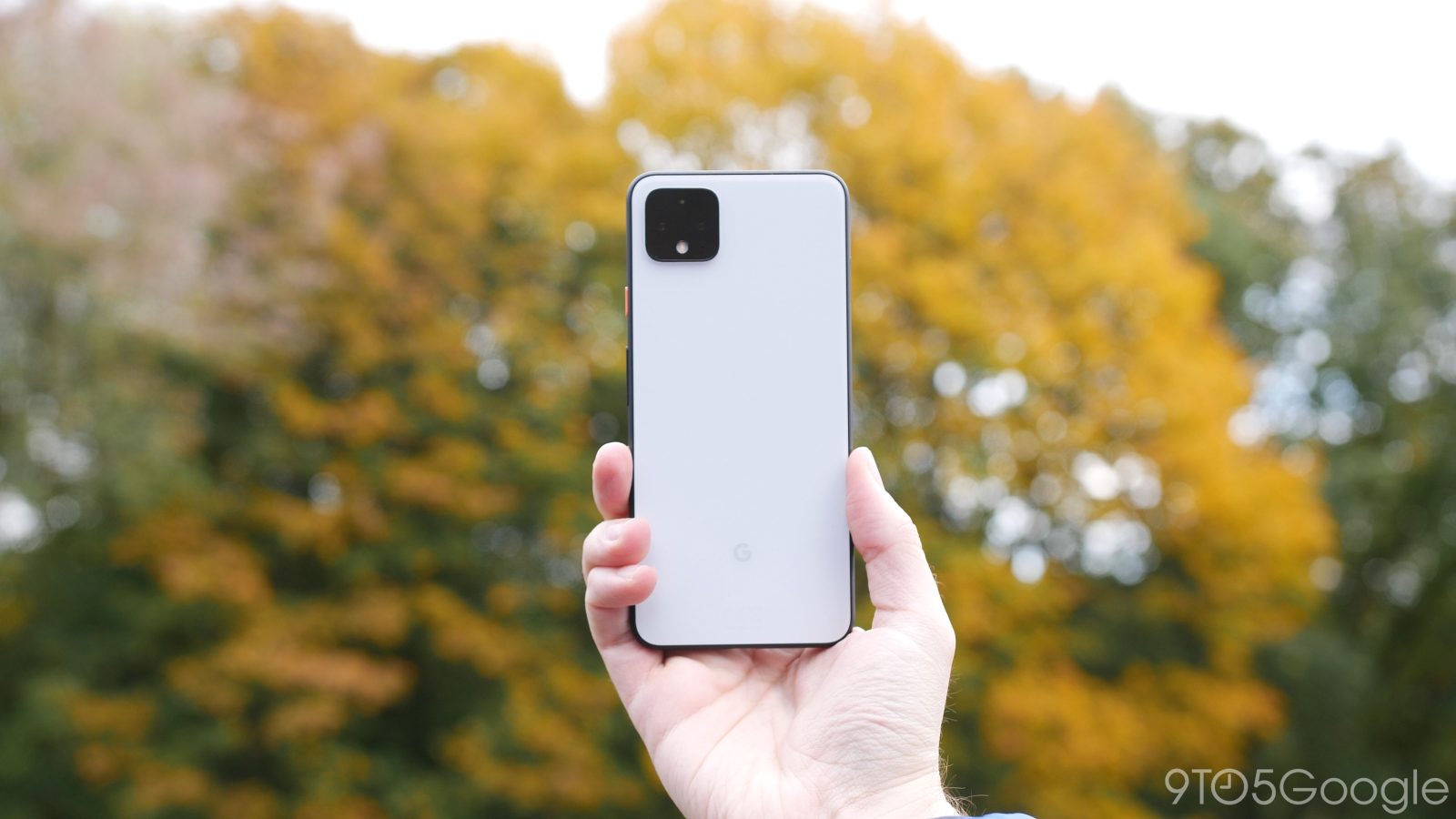 Every device launch is accompanied by an initial set of bugs and others problems, with the latest Made by Google phones being no exception. The first Pixel 4 update today with the November security patch lets the Smooth Display work in more conditions, while Google touts “camera quality improvements.”

It quickly emerged after launch that the Pixel 4’s screen refreshes at 60Hz when brightness falls under 75%. However, bright enough ambient lighting allows 90Hz regardless of the hard slider requirement. Google announced last month that it was already planning to let 90Hz work in more brightness conditions.

The company also touts “Camera quality improvements” for the new devices, while there is now “additional support for Xbox BT controller mapping.” This latter addition also applies to the Pixel 2, Pixel 3, and Pixel 3a families. 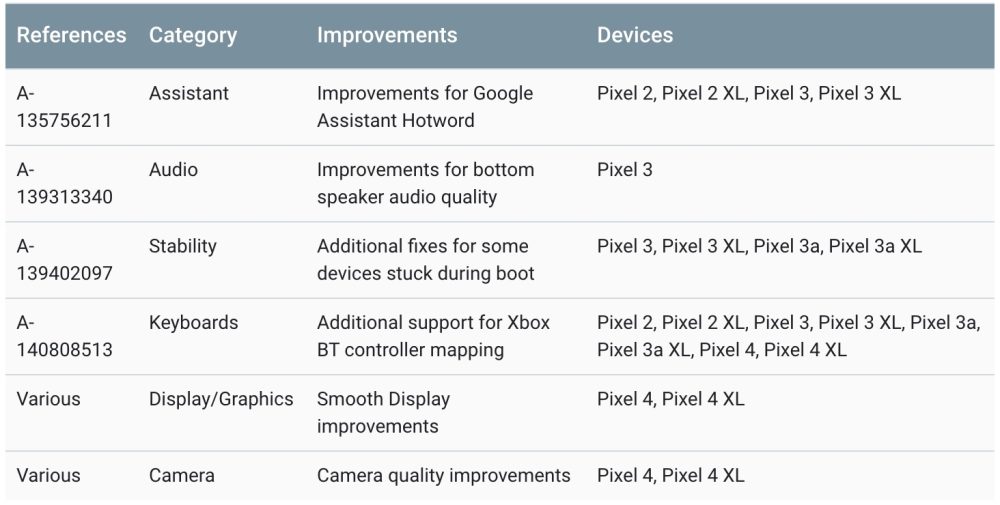