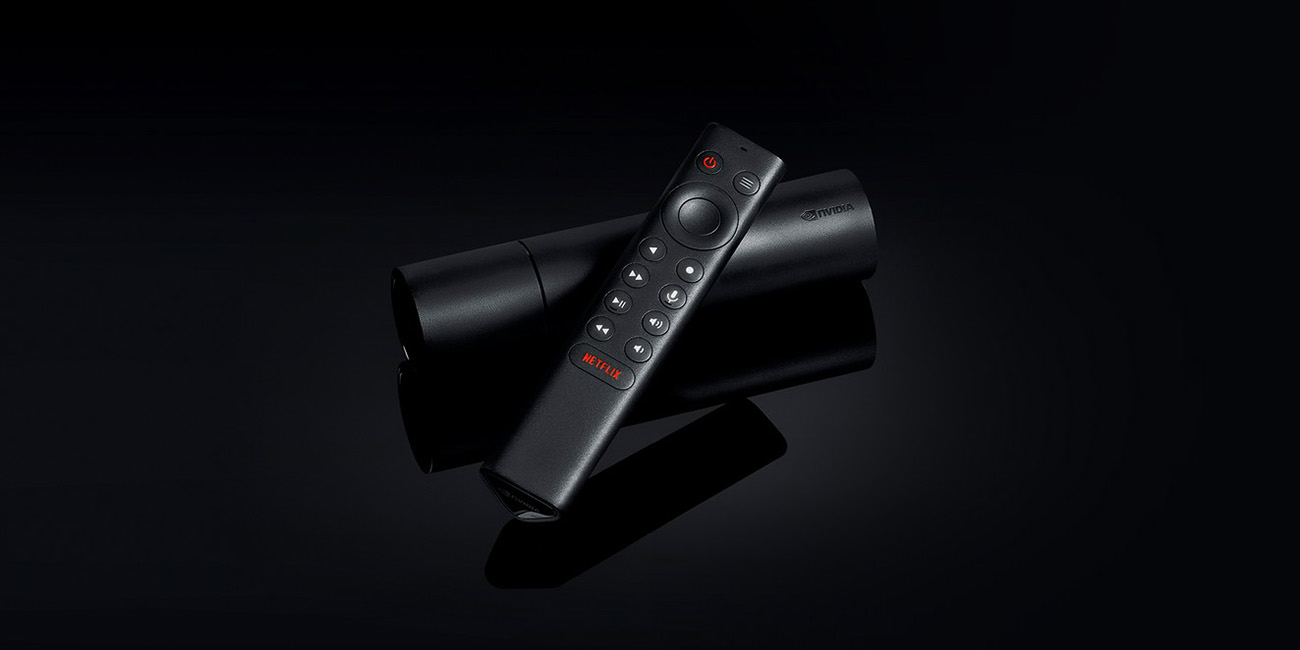 The Nvidia Shield TV (2019) just launched about a week ago, and the two new models are already getting their first update. A hotfix is now available to 2019 Shield TV models to fix an issue with one of the color features.

Noted on an Nvidia post, the Content Color Space feature on the new Shield TV (2019) models has been not working for some users since the new devices launched. This was a problem for some apps, which caused colors to be displayed incorrectly.

For the time being, Nvidia is only making this hotfix available to users who request it from the company’s forum. It will be rolled out soon to all users, though.

With the hotfix in place, both Shield TV (2019) models should have this feature working properly with all apps. The update is “soon to be deployed,” so it may not be available for your device just yet. Notably, some comments on the original post do confirm that this update sorts out the issue.

The new Nvidia Shield TV and Shield TV Pro are the only devices that will be getting this update, so if you’re on an older model, you shouldn’t expect anything to come through. As usual, it’s great to see Nvidia giving such good attention to its Android TV products.