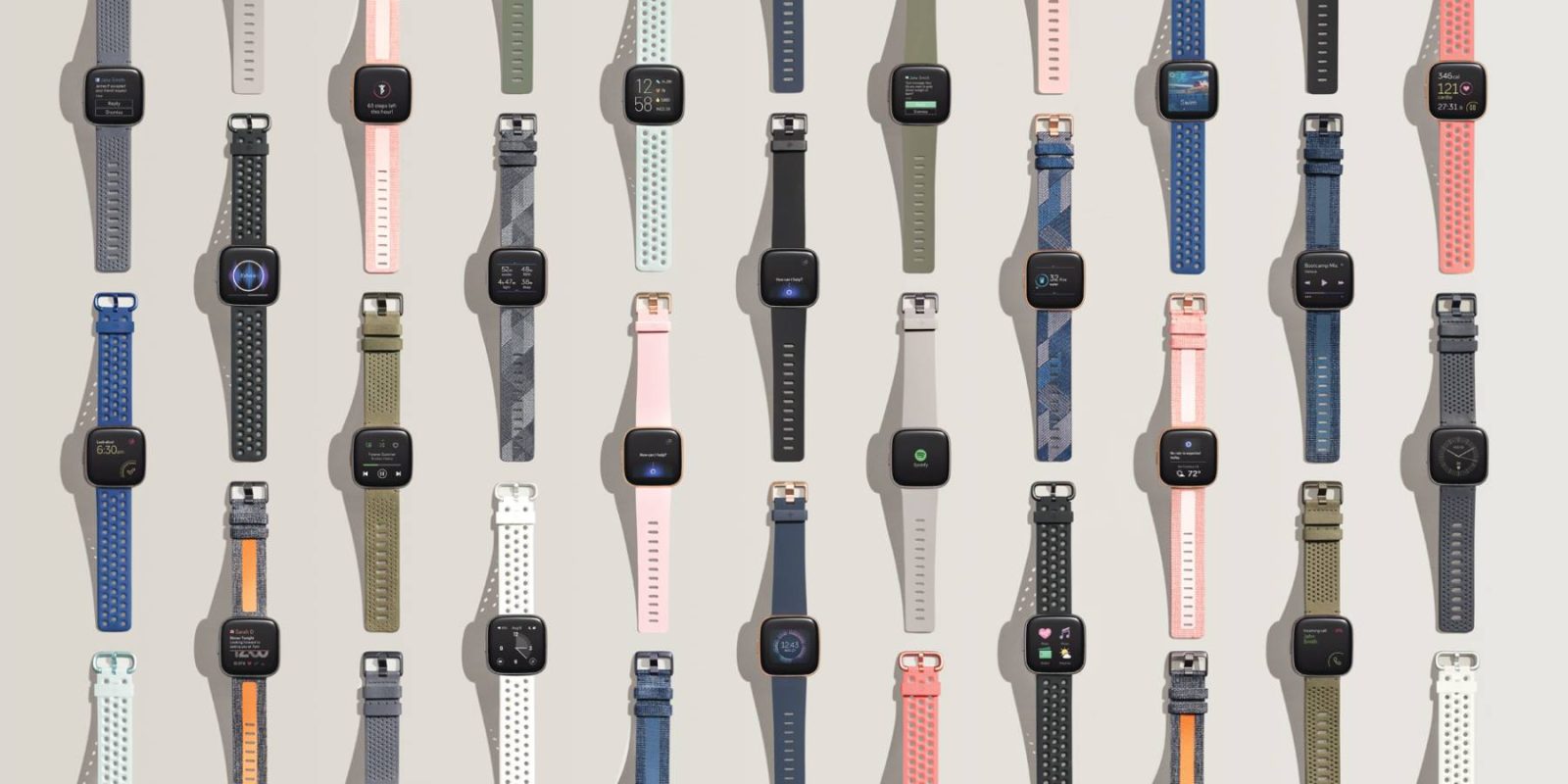 The wearable market continues to heat up, but the Apple Watch remains heavily dominant. According to the latest report from Strategy Analytics, Samsung saw excellent growth in Q3 2019 with its wearables as Fitbit saw a slight increase as well.

In Q3 of 2019, the wearable market as a whole grew quite a bit bringing its total number of shipments up to over 14 million units. Leading the charge, of course, was the Apple Watch. The company shipped 6.8 million units in Q3 with 51% growth year over year. At this point, the company is closing in on making up half of the entire wearable market.

Samsung was the second-place contender. The company shipped 1.9 million units in Q3 showing 73% year-over-year growth. The Samsung Galaxy Watch Active 2 is also set to help the company further its lead through the holidays.

How about Fitbit? Ahead of Google’s 2.1 billion dollar acquisition of the company recently, Fitbit managed to ship 1.6 million units in Q3 2019, giving it a roughly 11% stake in the wearable market. Growth was far from impressive, though, as Fitbit only grew by 7% year over year. Now, all eyes are on what Google plans to do with Fitbit going forward and if the company’s resources can help Fitbit save itself.

As for Wear OS, it didn’t even make the list.