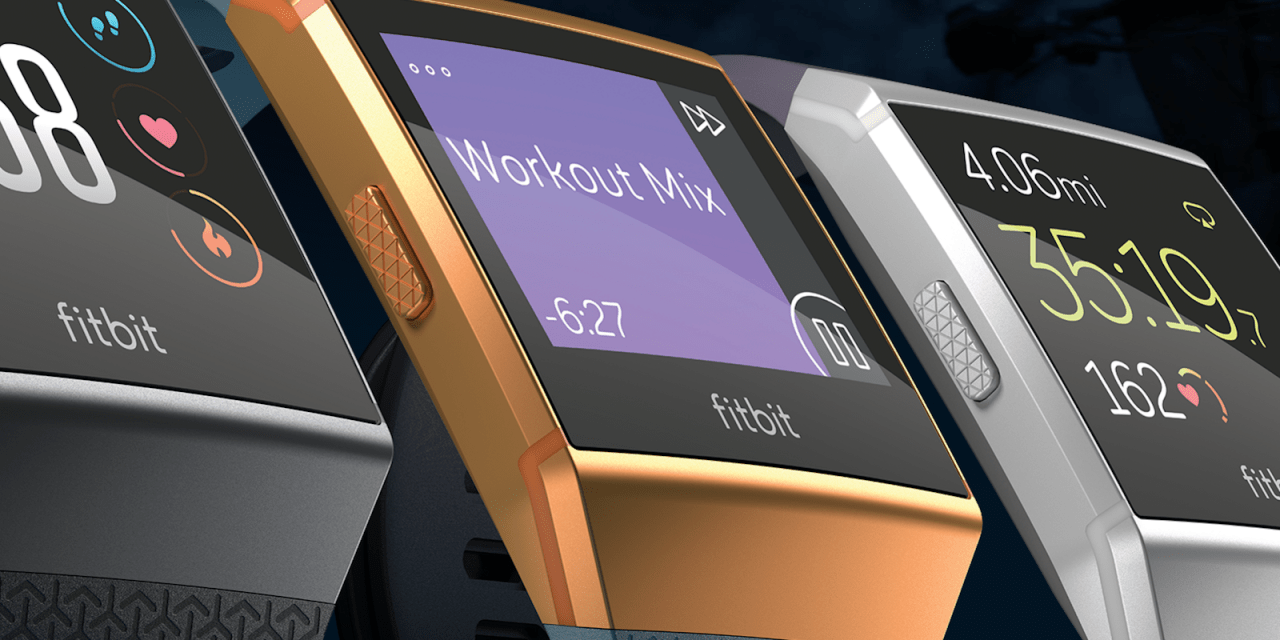 Google Cloud and Fitbit this morning announced a new collaboration that sees the wearable maker use the former’s servers to store data. Beyond moving infrastructure backends, Fitbit is taking advantage of another Google Cloud for Healthcare service to better allow for data collaboration.

For Google, this move is a win for its Cloud division and efforts to boost adoption of its services in fields beyond just the enterprise space. Moving to the Google Cloud Platform to store data from user’s fitness trackers will allow Fitbit to “scale faster,” according to a press release.

Meanwhile, Fitbit is also taking advantage of the Cloud Healthcare API to help integrate tracker data with electronic medical records of hospitals and other clinics. It helps make data available for analytics and machine learning in the cloud.

Combining Fitbit data with EMRs can provide patients and clinicians a more comprehensive view of the patient profile, leading to more personalized care.

Fitbit and Google are also partnering on managing chronic conditions like diabetes and hypertension.

These Google Cloud partnerships come as Google — through Nest — is reportedly interested in acquiring Nokia Health. Formerly Withings, this would see Google hardware directly add fitness trackers, scales, and other health sensors that compete with Fitbit. Of course, there is already competition from Wear OS/Google Fit and Fitbit’s latest forray into smartwatches.