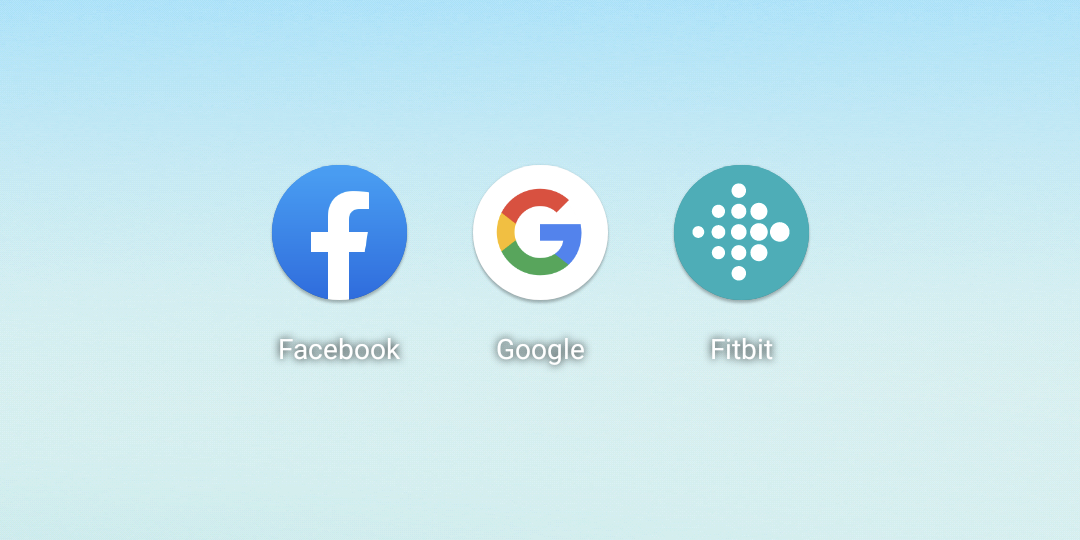 Google this morning announced that it was acquiring Fitbit for $2.1 billion. Speculation that the company was up for sale started last month, and it’s now emerged that Facebook was also an interested suitor.

According to The Information, Facebook held talks to buy Fitbit. The deal price announced today by Google was $2.1 billion, but the social networking company was interested at around $1 billion, or “roughly half.”

Currently, Facebook sells the Portal line of video conferencing devices for the home. Form factors include smart displays and a recently announced TV add-on. They also have Oculus virtual reality headsets including the hit Oculus Quest.

Longer-term, the company is interested in augmented reality glasses and human-computer interaction technology that interprets brain signals. At the moment, an AR wearable is expected around 2023-2025.

The possibility of Facebook acquiring Fitbit and this broader push into hardware — which started with ex-Google ATAP head Regina Dugan’s Building 8 — is driven by CEO Mark Zuckerburg’s desire to “own the next computing platform after smartphones eventually become less relevant,” according to today’s report.

Fitbit would have been a part of Facebook’s overarching hardware division led by Andrew Bosworth. The most recent acquisition of CTRL-labs cost $750 million, while Oculus was $2 billion in 2012. Facebook acquiring Fitbit would have kickstarted an entrance into wearables and provided a large existing user base of 28 million active users.