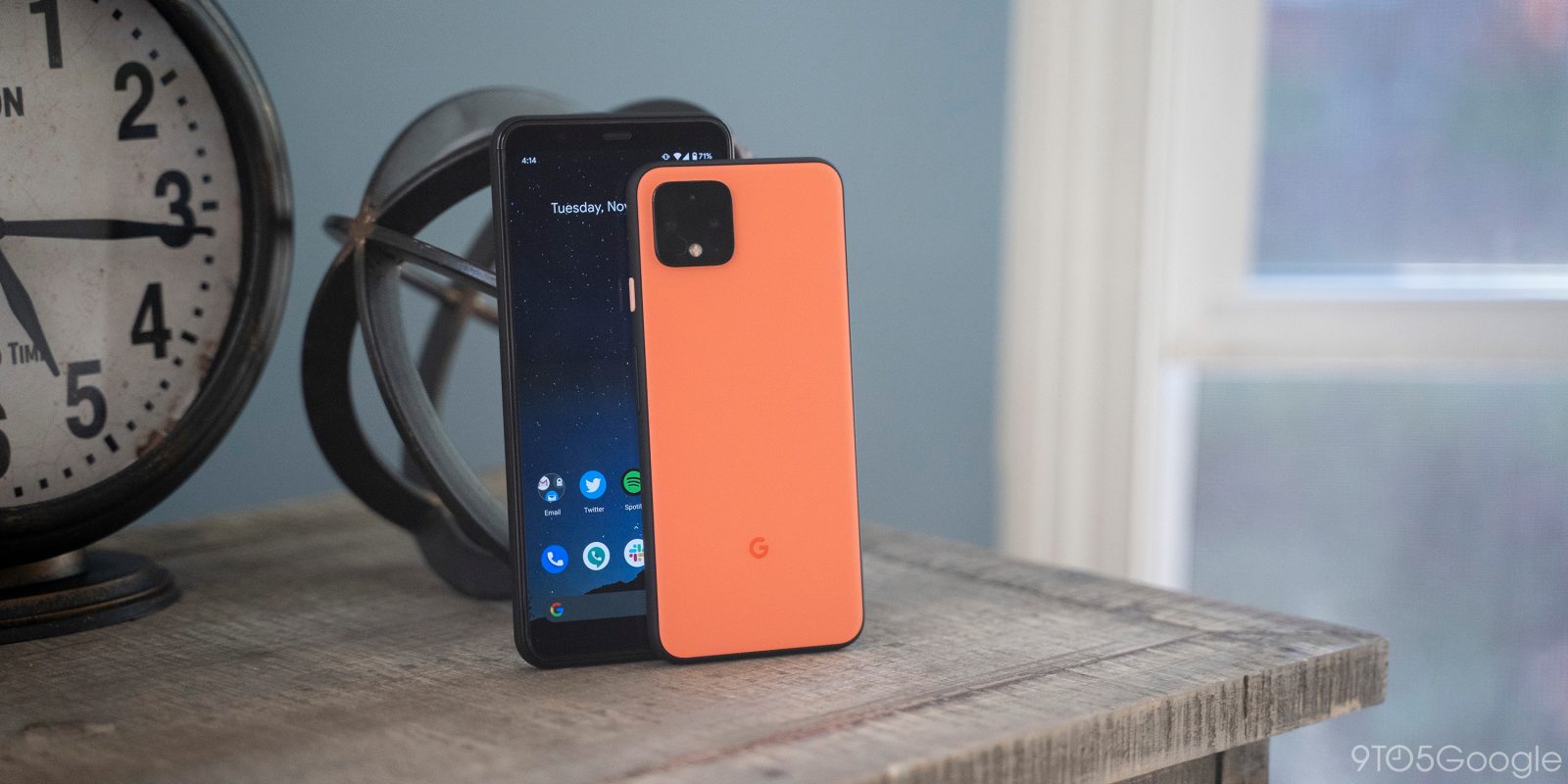 Software is the best part of every Pixel smartphone and it seems Google has a nice addition hidden on the Pixel 4. Apparently, Google is testing pop-up clipboard suggestions on Pixel 4 devices.

However, this feature seems to be a bit unstable at the moment. The pop-up box only appears until you’ve tapped elsewhere on the field and only appears to work if it is used directly after copying the content.

When I first spotted this feature, I assumed it was a part of Gboard or Android itself, but it seems that may not be the case. Android Police cites several readers who have the feature and they’re all on Pixel 4 and only seeing it on that device. It even works with other keyboard options.

While it definitely seems possible this feature could eventually make its way to more Android 10 devices, it seems that it is Pixel 4 exclusive at the moment. Whatever the case, it’s a handy feature we hope Google will continue to develop over time.