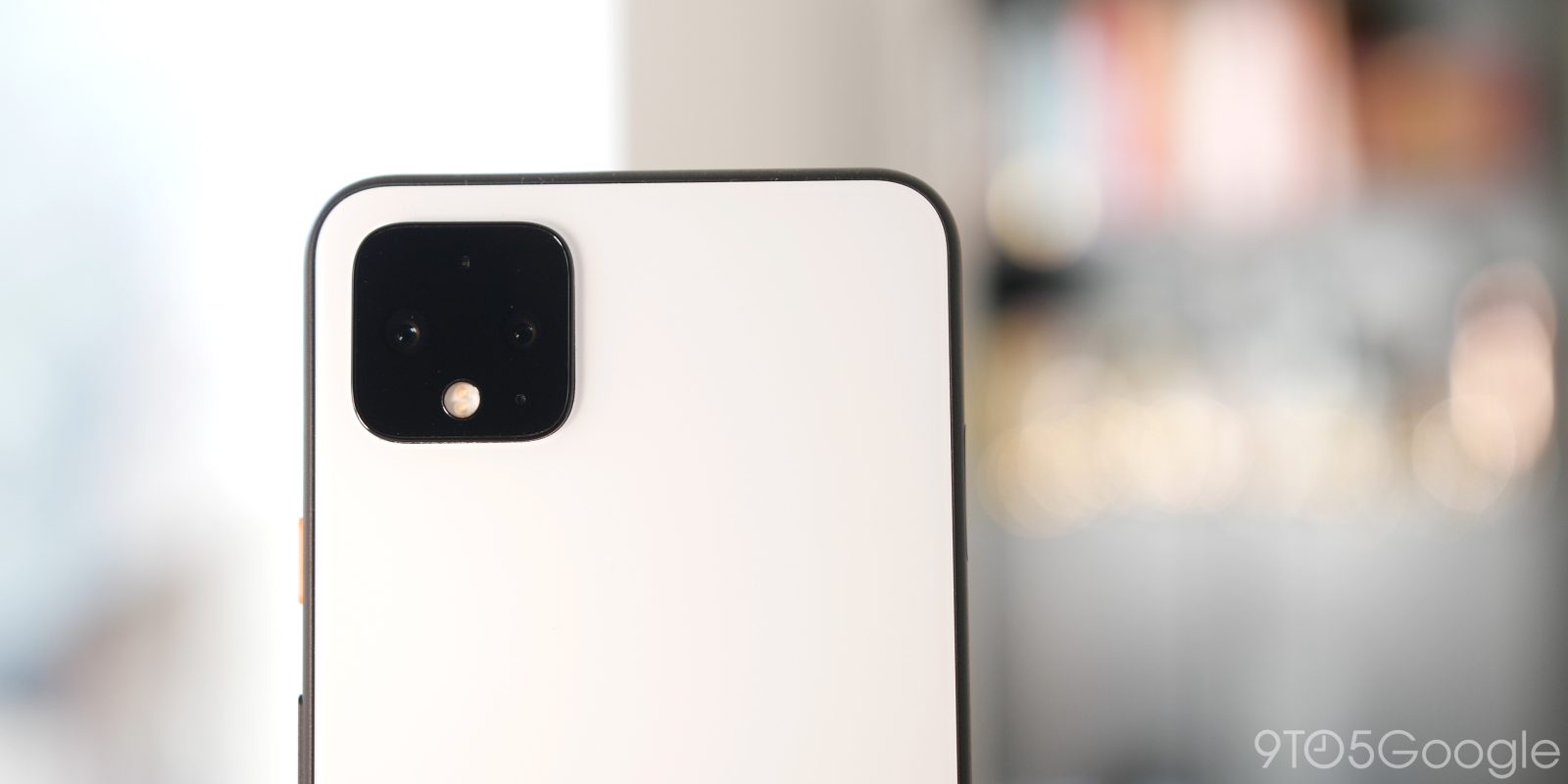 Google Camera 7.2 on the Pixel 3 and Pixel 4 has quietly added some Lens features, including the ability to scan documents, copy text, and translate languages.

Considering just how useful Google Lens is, these new camera features will make it even easier to get powerful functions without needing to actually use the dedicated app or having to launch the Google Assistant. Lens leverages the power of Google Search and computer vision to work out and contextualize exactly what you’re pointing your camera toward (via XDA-Developers).

We’ve seen the Google Camera on existing Pixel phones include the ability to detect URLs, email addresses, and QR codes. The latest Google Camera 7.2 update will now pop up with suggestions to scan documents, copy text, and even translate foreign languages.

The small pop-up automatically appears when the camera recognizes these specific things. For instance, if you hover over a letter, then the “scan document” pop-up will appear. Tap that and it will detect the edges and allow you to refine them before converting to a more digestible flat format — you’ll even be able to share as a PDF right from within the camera app. Of course, this ties in with the “crop document” extension that is now available on Google Photos.

XDA notes that the translation feature only appears to be working in English, Spanish, German, Hindi, and Japanese at present. That isn’t the most comprehensive list, but we would expect that to increase over time.  Copying text is as easy as pointing at a document or sign, and tapping to focus will bring up the option to “copy text.”

If you have a Pixel 3 or Pixel 4, let us know if you’re able to use all of the new features using the Google Camera 7.2 update down in the comments section below.