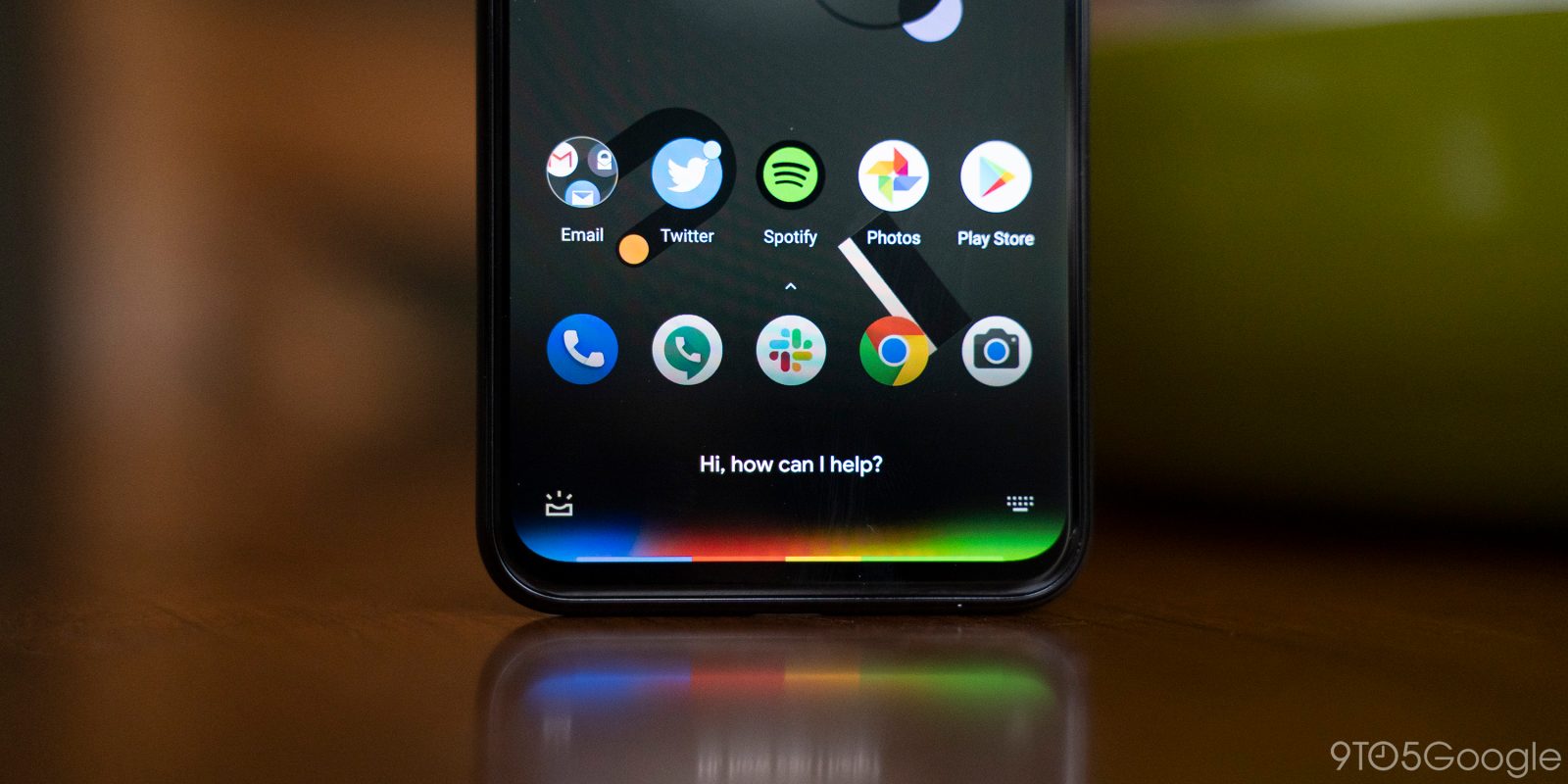 It’s hard to argue that Apple’s Siri is better than Google Assistant, and, thanks to improvements on the Pixel 4, Google’s lead is only increasing. Now, a video comparison shows how much faster and more accurate Google Assistant is.

In Depth Tech Reviews put the “new” Google Assistant on the Pixel 4 up against Siri on the iPhone 11 Pro Max. The biggest advantage the new Assistant is supposed to have is speed, but the difference isn’t all that huge in this test. Assistant is faster for the most part, but many of the commands are basically the same speed.

Where Google Assistant really pulls ahead in this test is accuracy. Not only did Google Assistant understand more commands, but it could interact with more apps such as Google Photos and the Camera.

Through the entire test that consisted of sending photos to contacts, changing device settings, and more, the tester only had to physically touch the Pixel a couple of times. Meanwhile, the iPhone required physical interaction on several commands and, on a few others, it couldn’t match the Assistant’s actions. For example, asking Assistant to “take a selfie in five seconds” opened the camera app and started a timer while Siri only opened the camera app.

Another big part of why Assistant beat Siri by so much was its Continued Conversation feature. This allows Assistant on the Pixel 4 to accept a new command without any user interaction after the first command. Siri, on the other hand, required either a press on the display or of the side button to accept another command.

The end result of the test saw Apple’s Siri taking about an extra minute to get through the task list compared to Assistant on Pixel 4.