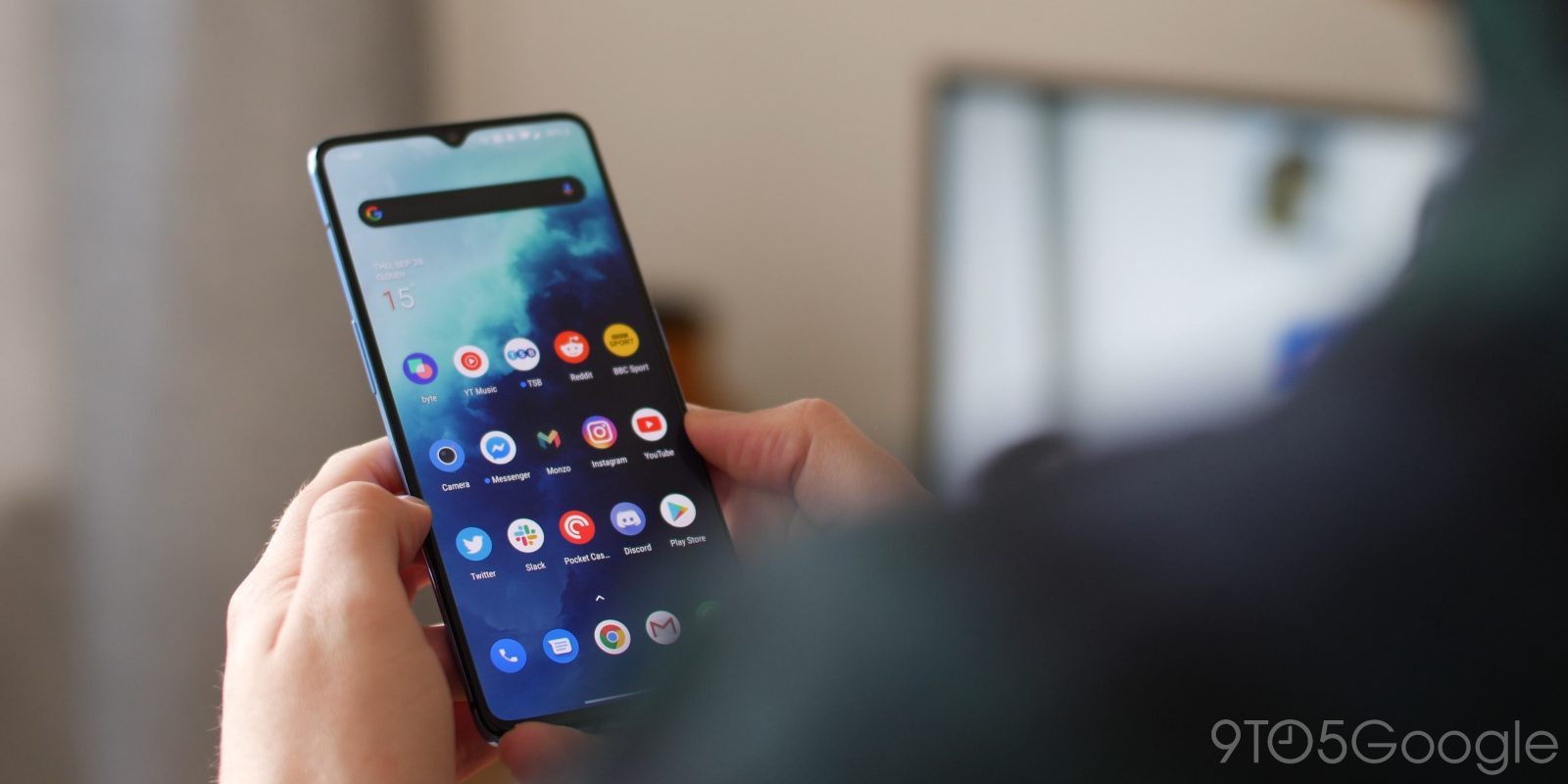 OxygenOS 10.0.6 is now rolling out for the superb OnePlus 7T while the OnePlus 7T Pro is now receiving OxygenOS 10.0.4 with both updates providing various bug fixes and enhancements for the latest ‘flagship killers’.

Both updates were officially confirmed over on the official OnePlus forums with the OnePlus 7T Pro receiving the most attention in terms of enhancements and improvements. OxygenOS 10.0.4 brings the October 2019 security patch, optimizes power consumption, and fixes the black bar issue when charging or playing videos, among other tweaks.

As for the more widely available OnePlus 7T, the OxygenOS 10.0.6 OTA update fixes some performance and power-related issues. Standby power consumption has been optimized, while Bluetooth connectivity when using in-car entertainment systems is also improved. The expanded screenshot feature has also been tweaked for better overall performance.

As these are both incremental updates, we didn’t expect any major inclusions or enhancements. That said, the regularity of updates and fixes is great for those that have picked up either OnePlus flagship.

Expect to see the OxygenOS 10.0.6 and 10.0.4 updates rolling out over the coming days and weeks depending on your region. If you simply cannot wait, you may want to try flashing the OTA update files using Oxygen Updater.