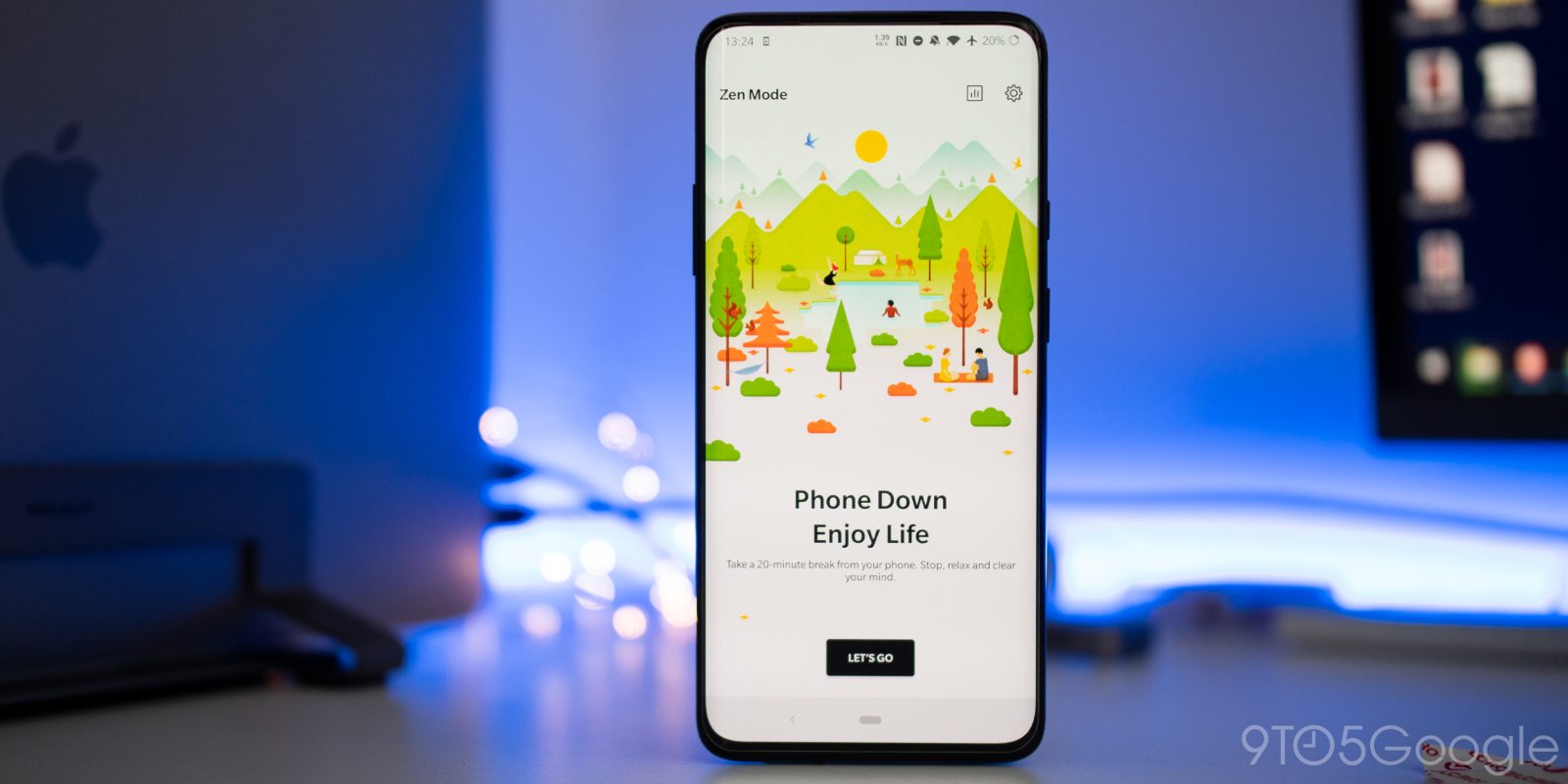 A great source of chatter and news, the OnePlus community forums play a crucial role in the OnePlus marketing and development process. This is especially evident when you see that OnePlus is now seeking beta testers for its exclusive OxygenOS mindfulness Zen Mode app.

For those that are unaware, Zen Mode helps curb your smartphone usage by allowing you to put timed blocks on everything but a few core apps for a select period of time. Initially, this was limited to just 20 minutes but OnePlus recently added the ability to extended that in 20-minute increments up to 60.

Announced alongside Zen Mode version 1.4.1, the closed beta will likely see those enrolled trying out new features ahead of even the Open Beta path. Given that Zen Mode is designed to stop us from being distracted by our smartphones, it’s not entirely clear what the beta will even add but you can sign up if you want to.

We’re glad to tell you that we have launched the Zen Mode 1.4.1 Beta version on Play Store and we are looking for users to join the Beta program to help improve this feature. Please keep in mind that your opinion matters to OnePlus and we’re looking forward to your feedback and suggestions!

To sign up you’ll need to head to this link. It’s also important to note that you won’t be able to use Zen Mode unless you have a OnePlus phone — so signing up will be useless unless you do currently own a compatible device. That means anyone running Android Pie (or higher) on the OnePlus 5/5T, 6/6T, 7/7T, or 7/7T Pro.

We had speculated that OnePlus would add more core app betas outside of the Open Beta program back when the Gallery app beta was opened earlier this year. This seems like a positive step for those not able to update their handset wholesale but wanting to try out features before they get a wider rollout.