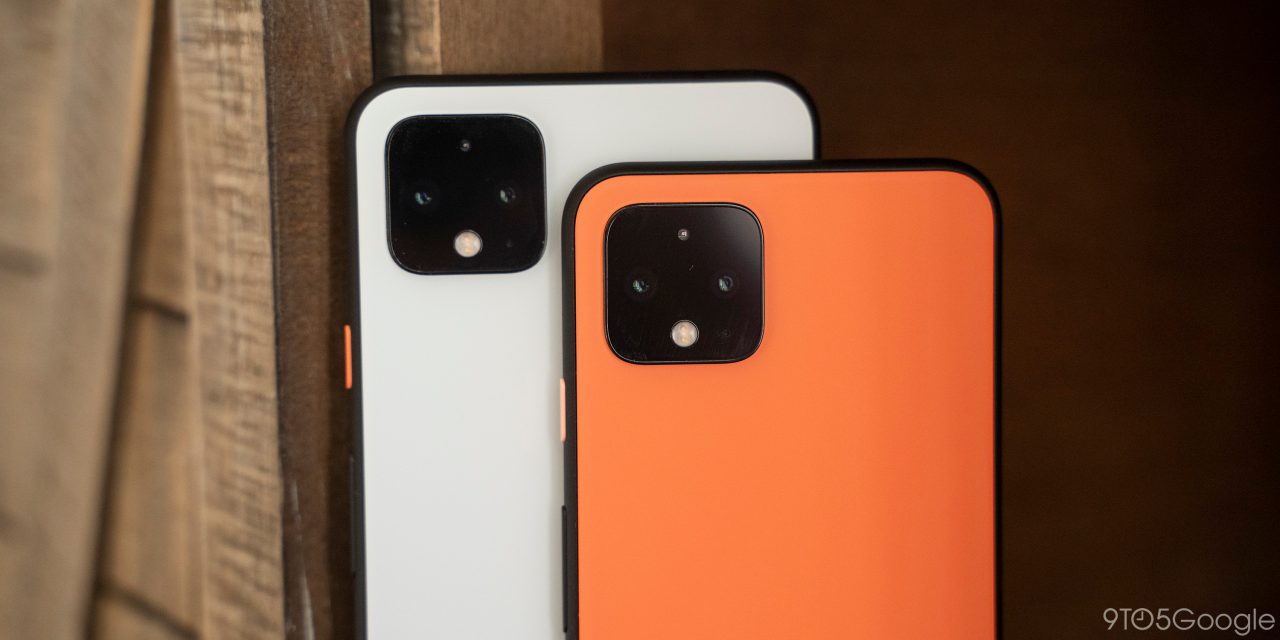 We’re now 8 days into the month of November and Google’s latest security update still hasn’t widely rolled out to most users. A growing thread shows that many Pixel 4 owners have yet to get an OTA update with November’s security patch and the improvements it brings.

Dozens of Pixel 4 owners on Google’s support forums report that they still haven’t picked up the November update despite it being out for almost a week at this point. Google’s rollouts are sometimes delayed by a day or two, but this month is a standout.

Google has yet to acknowledge this delay or what may be causing it, but what’s especially strange is that it’s not affecting any other Pixels. The Pixel 3, Pixel 2, and Pixel 3a all got the November update without delay. It’s only affecting Pixel 4 and Pixel 4 XL units whether they were purchased unlocked or from a carrier.

Update 11/15: Almost two weeks after it debuted, Google is finally widely rolling out the November security update to Pixel 4 owners.

There’s a growing thread on Reddit with many Pixel 4 and Pixel 4 XL owners stating that their device got the security update in the past several hours. The folks over at Droid-Life also chimed in to say their devices were updated There are still a handful saying they haven’t gotten the update yet, but it definitely seems that the rollout is finally underway. If you still haven’t gotten the update, see below for how to sideload it manually.

While the delay is frustrating, there is a pretty easy way around it. If you’ve got a computer nearby, sideloading the OTA image is easy and won’t delete any data either. You can download the OTA images from Google’s site and detailed instructions on how to sideload an OTA update are available here.