Pixel 4 90Hz display: Here’s how much of a difference November’s update makes 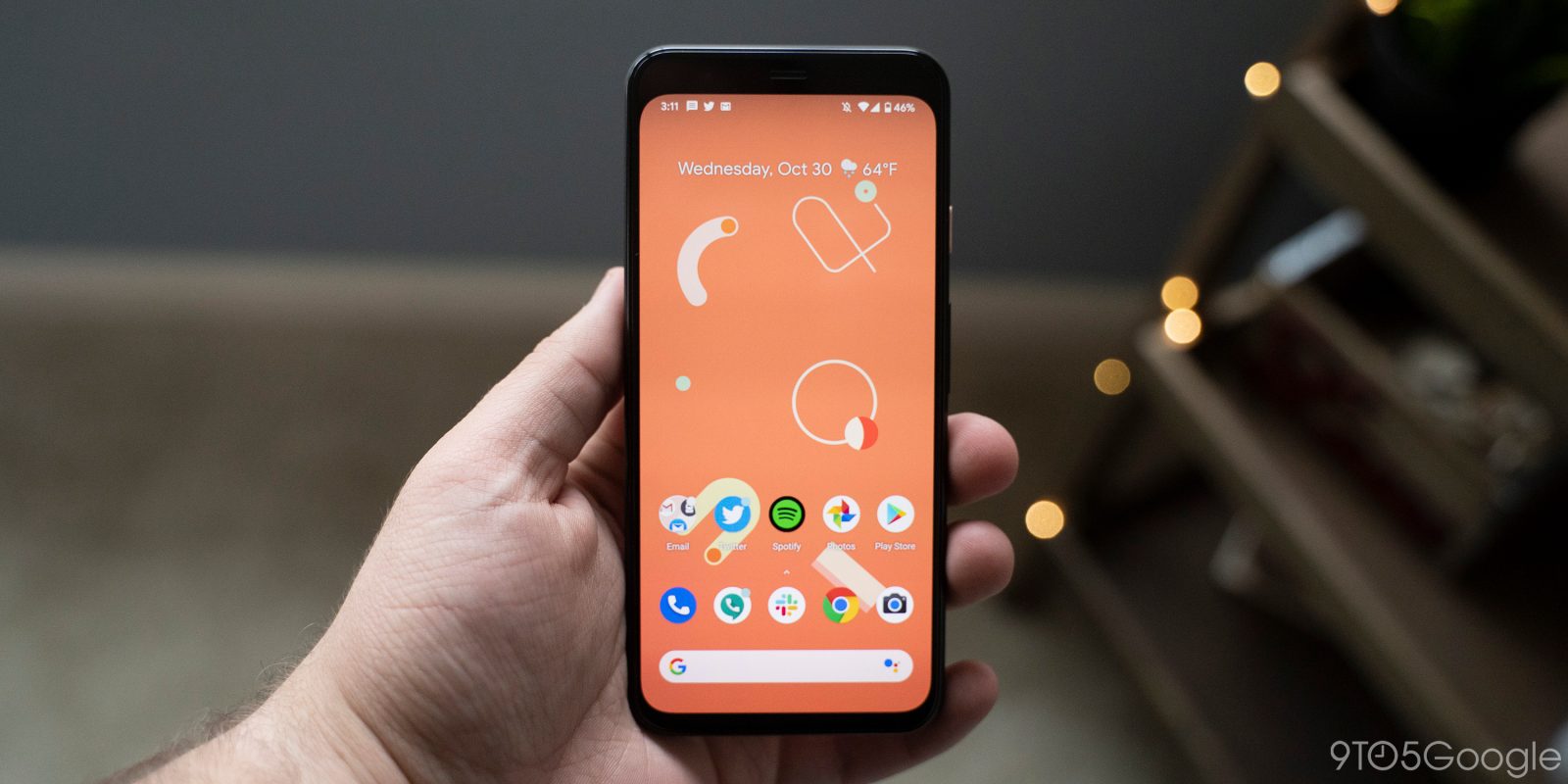 One of the most exciting features of the Pixel 4 was its 90Hz display, but Google made the decision to limit that higher refresh rate in many scenarios. Now, an update is promising to expand how often your Pixel 4 uses its 90Hz display, and we’ve got some numbers to compare to see if it really made a difference.

Rewinding a little bit, it was discovered not long after the Pixel 4 was announced that Google limits the 90Hz refresh rate not just in certain apps, but also when the brightness is below 75%. Backlash followed, and Google promised that a future update would solve the problem and expand 90Hz to more settings.

Alongside November’s security patch, Google is also pushing that 90Hz update to the Pixel 4 and Pixel 4 XL. Early reports have already confirmed there’s a noticeable difference in how often 90Hz is active on the device, but we wanted to quantify exactly how much of a difference that is.

To do that, we’re using an ADB command that shows exactly how much time Pixel 4’s 90 Hz display is active between reboots. We’ve got three data points to look at as well.

The first data point is my own. Before the November update, my Pixel 4 XL was using its 90 Hz refresh rate only 5% of the time. Specifically, it spent just a measly two hours at 90Hz over the course of 70 hours of uptime. How has that improved after the update? After roughly 24 hours, my Pixel 4 XL spent nearly three hours at 90Hz. That’s a huge difference.

Using an ADB command, we did the math that shows the device was at 90Hz for 5% of its total uptime previously, but after the update, 37% of the time. That’s an encouraging total, but the results are going to vary from user to user.

After a couple hours I'm at about 30% 90Hz and that's with the ambient light going away quickly (curse you daylight savings).

Yup, this made a big difference.

Cameron Summerson, editor-in-chief of Review Geek, was kind enough to share his numbers with me before updating to the November patch. In his case, his Pixel 4 XL was at 90Hz for just 42 minutes before the update — roughly 5% of the total uptime time, just like my own device. In his case, though, the first 24 hours only saw a jump to about 16% of the total uptime. His device spent a little over two hours at 90Hz.

Finally, let’s look at a much less common scenario in our own Abner Li. Abner locks his Pixel to 50% brightness (or lower) at all times, well below the 75% threshold. Before the November update, Abner’s device never activated the 90Hz refresh rate but after, it actually did turn on while on the same settings. Specifically, about 20% of his usage time. Notably, Abner’s device is the smaller Pixel 4 which means its brightness level still affects the refresh rate. 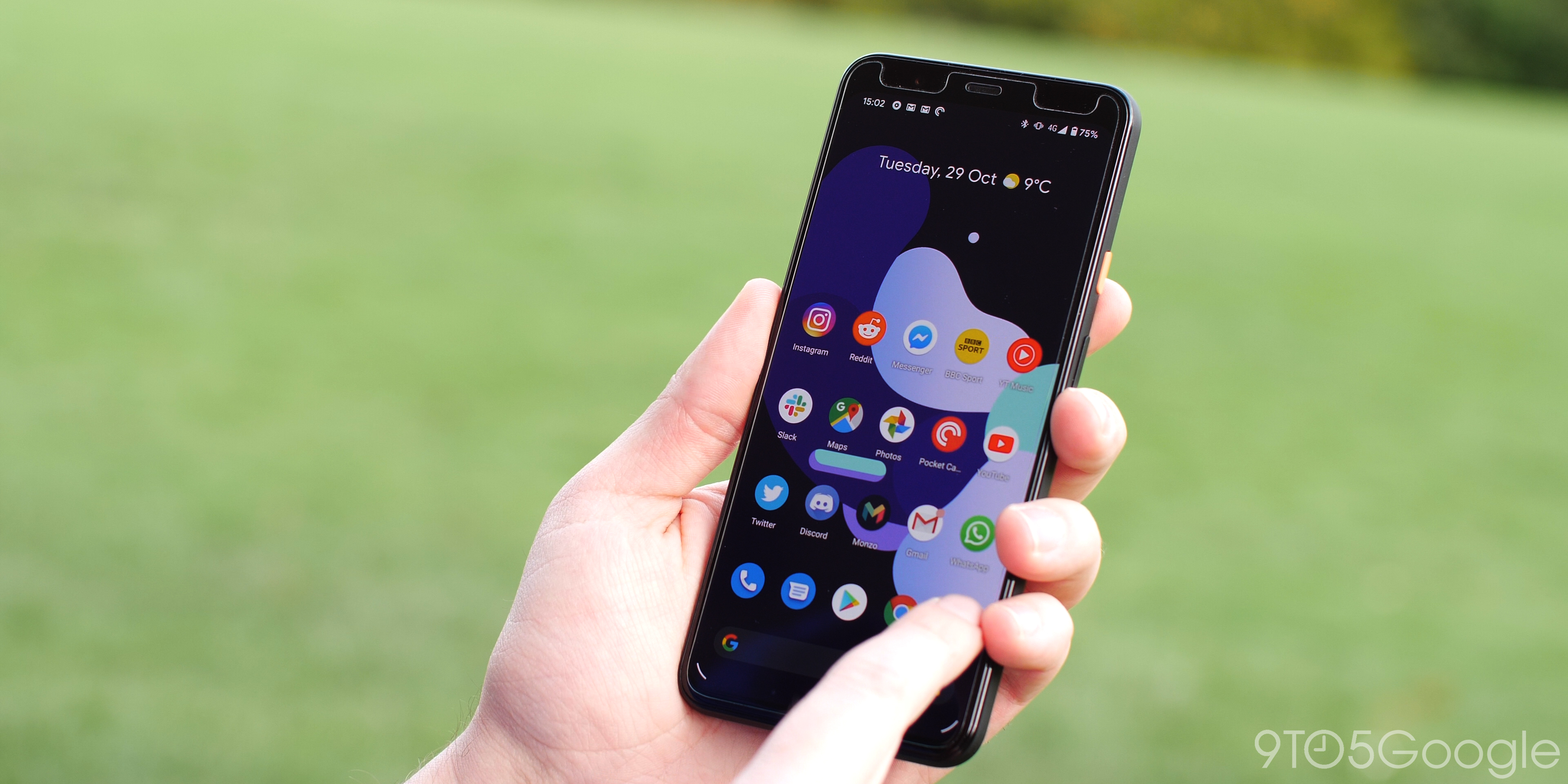 What’s the conclusion? Google’s changes in the November update for the Pixel 4 and Pixel 4 XL makes a pretty big difference in how often 90 Hz is used. For the Pixel 4 XL specifically, the 90Hz refresh was used pretty much at all times. The specific figures here might not be exactly the same for all users, but it’s clear Google’s changes have made a significant difference. How will that affect battery life? That remains to be seen…