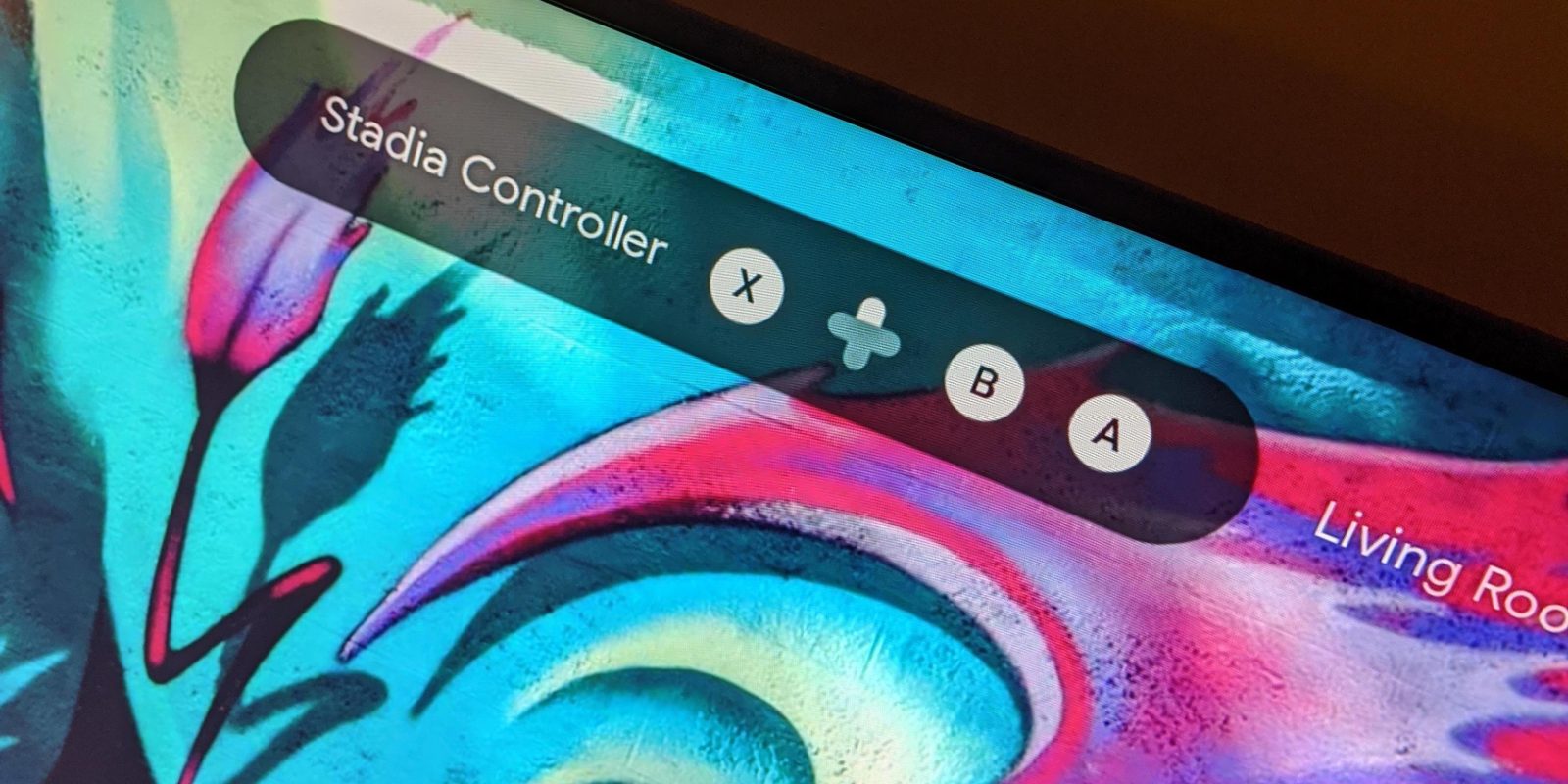 Wednesday’s Stadia AMA confirmed that you’d need to use the Chromecast Ultra included with Founder’s Edition on day one. Stadia Controller pairing this evening looks to already be available on existing streaming dongles.

According to Google this week, the bundled version of the Chromecast Ultra featured the “latest firmware” to play Stadia. That said, the company hopes to update existing devices “soon after launch” to let you play on any connected TV.

That appears to already be underway with several Chromecast Ultra owners (via Reddit) running version 1.42.172094 — the current stable — reporting that a Stadia Controller linking code is appearing on screen. It takes the form of a pill-shaped bubble that says “Stadia Controller” followed by various button presses.

For those that don’t use Stadia, the code can be disabled from the Google Home app under Ambient Mode settings. Until Stadia launches on Tuesday, it’s unclear whether game streaming already works with current Ultras or whether another firmware update is required.

Google this week fully detailed the on-screen and in-app process for linking a Stadia Controller: