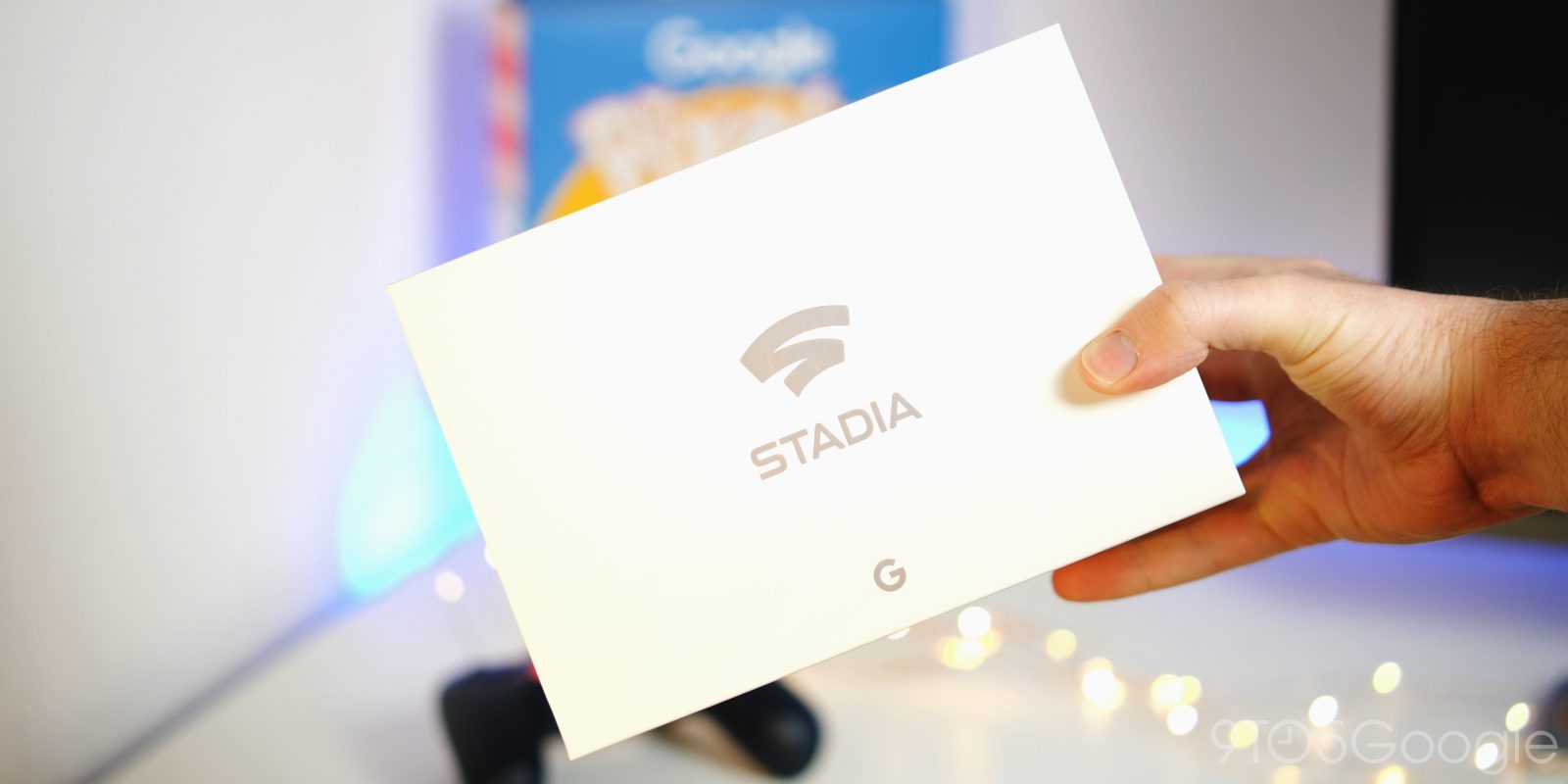 Google Stadia pre-orders are on their way to those of you that couldn’t wait until the device hit stores but if you’re on the fence, our unboxing might help you better work out if it’s worth your hard-earned cash.

Because Stadia is all cloud-based, you don’t really need any hardware beyond a laptop connected to the internet. However, the Founder’s Edition comes with some extras that kind of turn the game-streaming service into a home console — well, sort of.

You may notice that the Founders Edition of Google Stadia is now sold out across the globe. That does, sadly, mean that if you didn’t pre-order in time then you’ll likely miss out on the limited edition controller color and you won’t have the first pick of gamertags or online usernames — not that I could get “Damien” — the tag I really wanted.

Unlike a traditional game console, the unboxing process for Google Stadia feels remarkably different. The reason being that you’ve been able to play with third-party controllers already. Not having a reliance on a piece of hardware is really odd if you’re used to your PS4, Xbox One, or Nintendo Switch.

The Google Stadia unboxing experience is odd as the package is really sleek, having almost no real fanfare. It’s a plain white box with some basic product info, a Stadia logo and that’s about it. I like how minimal it is but it’s what inside that counts, right?

Pull the lid off and, as you’d expect, the only real hardware star is front-and-center. The Stadia controller really is a nice looking gamepad. It looks very much like a hybrid of the PS4’s DualShock 4 and Nintendo Switch Pro albeit with the triggers from the Xbox One gamepad. 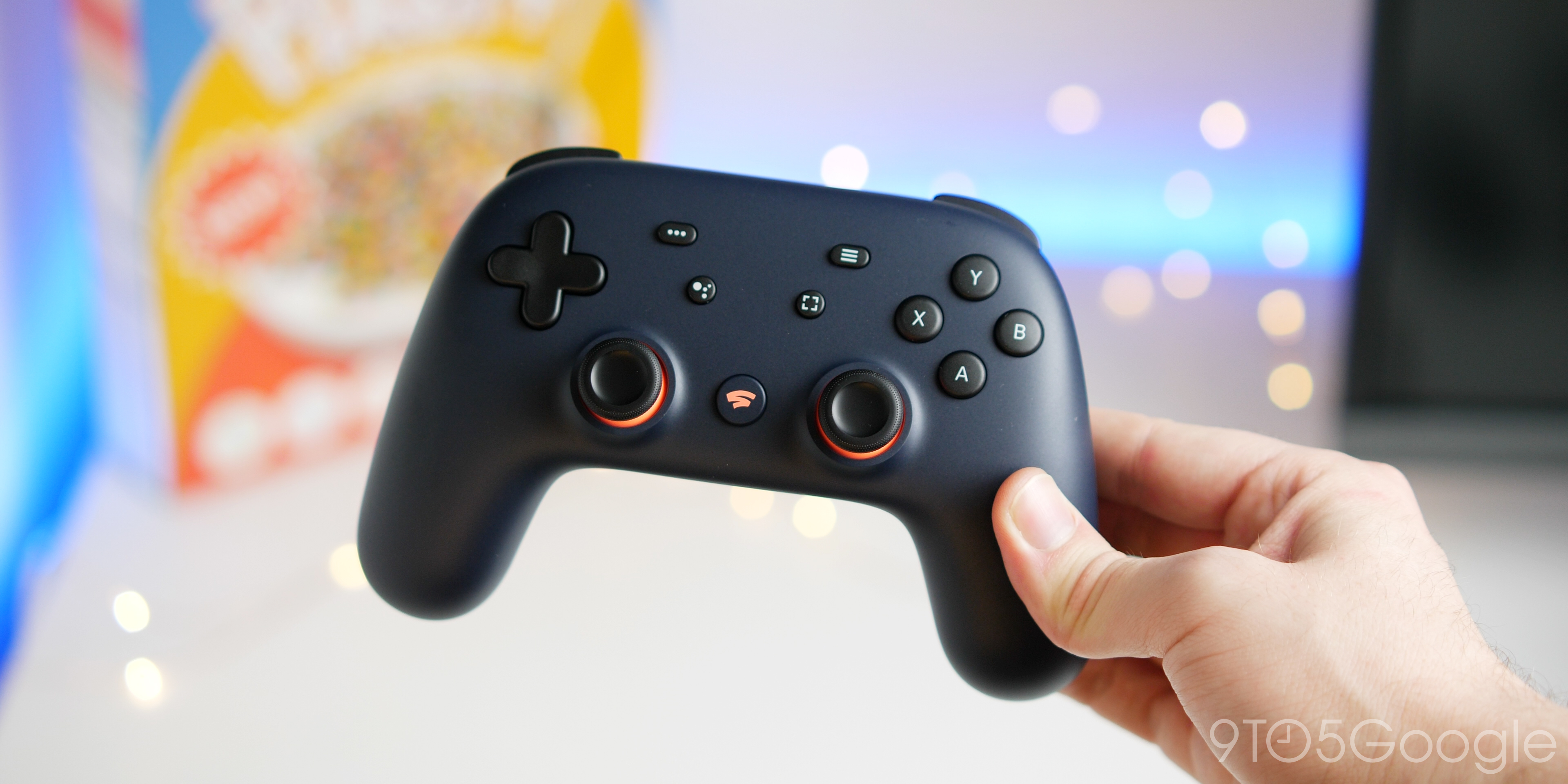 Underneath there’s room for the controllers charge brick. Thankfully, the Stadia controller is charged via USB-C, so you can always use your smartphone charger to recoup battery power. We’ll delve into the controller and how it performs in our full review in the coming weeks.

There’s also the Chromecast Ultra hidden away at the bottom of the box, which, at least for now, is the only way to play Google Stadia on your TV. It’s the exact same streaming dongle that has been available for a little while now, nothing new there. The charge brick does include an ethernet port — which is the recommended way to ensure a solid connection and the best gaming performance. 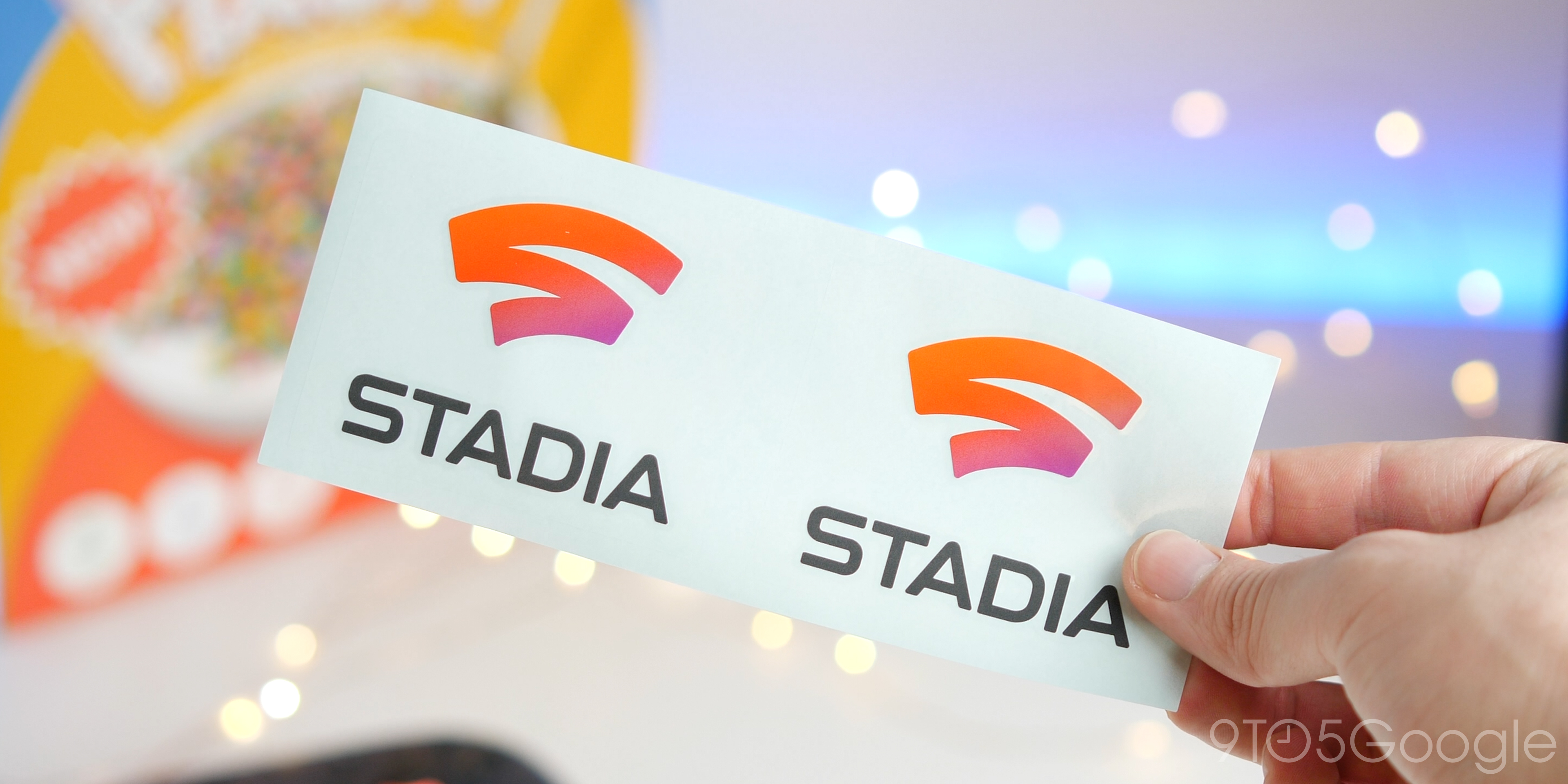 Not only that, there are some neat Stadia stickers alongside the usual manuals and information sheets. As far as unboxing experiences go, the Google Stadia Founders Edition is stripped back but we knew that would be the case from the get-go. Game streaming is all about the cloud.

Be sure to check out our initial impressions post from our very own Kyle Bradshaw to see just how Stadia runs and more.