Here’s what Google Stadia games we’re playing so far — how about you? [Poll] 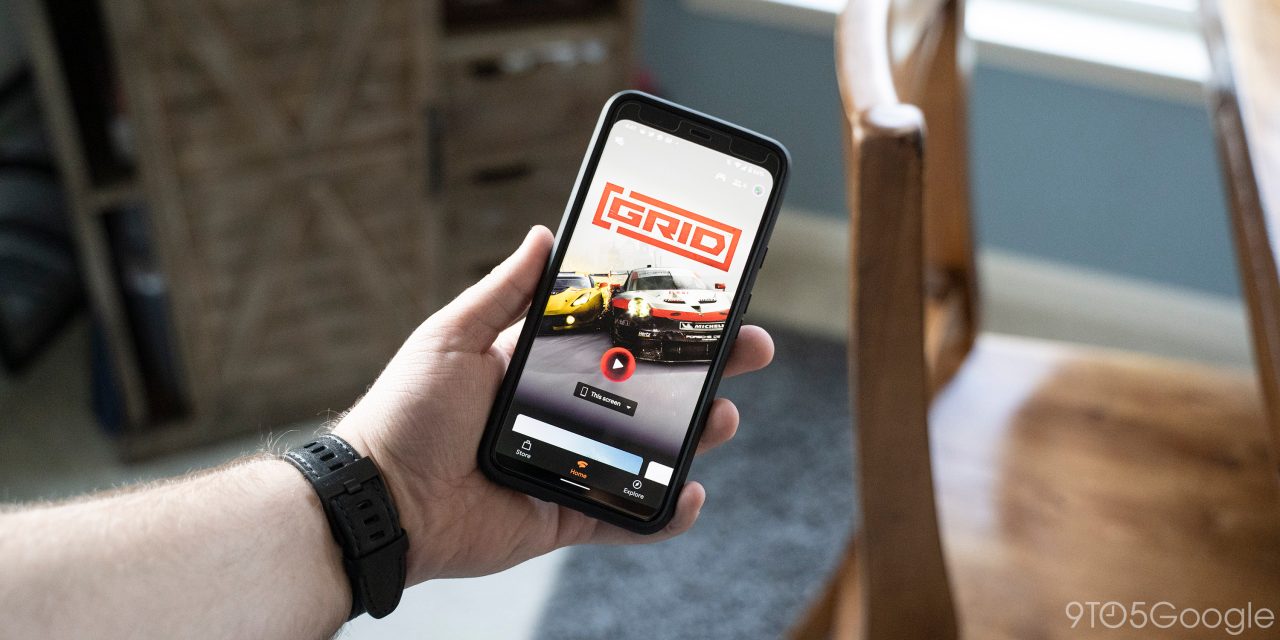 Google Stadia just went live this week, and by some miracle, most of the 9to5Google team already have their codes to play. It’s only been a mere 24 hours so far, but there are a handful of titles we’re playing already. What Google Stadia games are you playing?

The title we’re playing most so far on Stadia is, as you might expect, Destiny 2. The game comes free for every Stadia subscriber so far, which means the cost of entry is nothing on top of your initial investment. Our Kyle Bradshaw, Abner Li, and Damien Wilde have been playing so far with no complaints.

Kyle is the resident Destiny nut, and he says he’s been satisfied with the game on Stadia so far. His first impression was that playing Destiny on Stadia felt much better than his time testing out Microsoft’s xCloud with Halo 5. He’s also been able to play the game via Chromecast and a Pixelbook using Google’s Stadia controller.

He’ll have much more to share later today in his first impressions post. Stay tuned for that.

Just got an hour and a half of Stadia in (and about to dive back in for more). Gotta say, Destiny 2 on Stadia is far more playable than Halo 5 on xCloud.

Abner also spent a bit of time playing Destiny 2, but with a different setup. He ended up playing on a hotspot that resulted in a choppy but still playable experience. Google technically doesn’t allow playing Stadia games on LTE, but since he was using a hotspot on a phone other than his Pixel, things worked out.

Personally, I’m not much of a shooter person, so Destiny wasn’t my cup of tea. Instead, I picked up two different titles: GRID and Trials Rising. I’ve only given the latter a few short minutes of playtime, but I’ve spent a good bit playing GRID, and so far I’m very happy with the experience. Input lag feels nonexistent, and the quality of the game has been solid on my Windows PC and my Pixel 4 XL, too. I can’t wait to try things out with the Stadia Controller and a Chromecast Ultra tomorrow.

What games are you playing?

Did you get Google Stadia? If so, what are you playing so far? There are 22 titles to choose from to date, so vote in the poll below and let us know which Google Stadia games you’re playing, and comment below on which ones you plan to buy in the future!