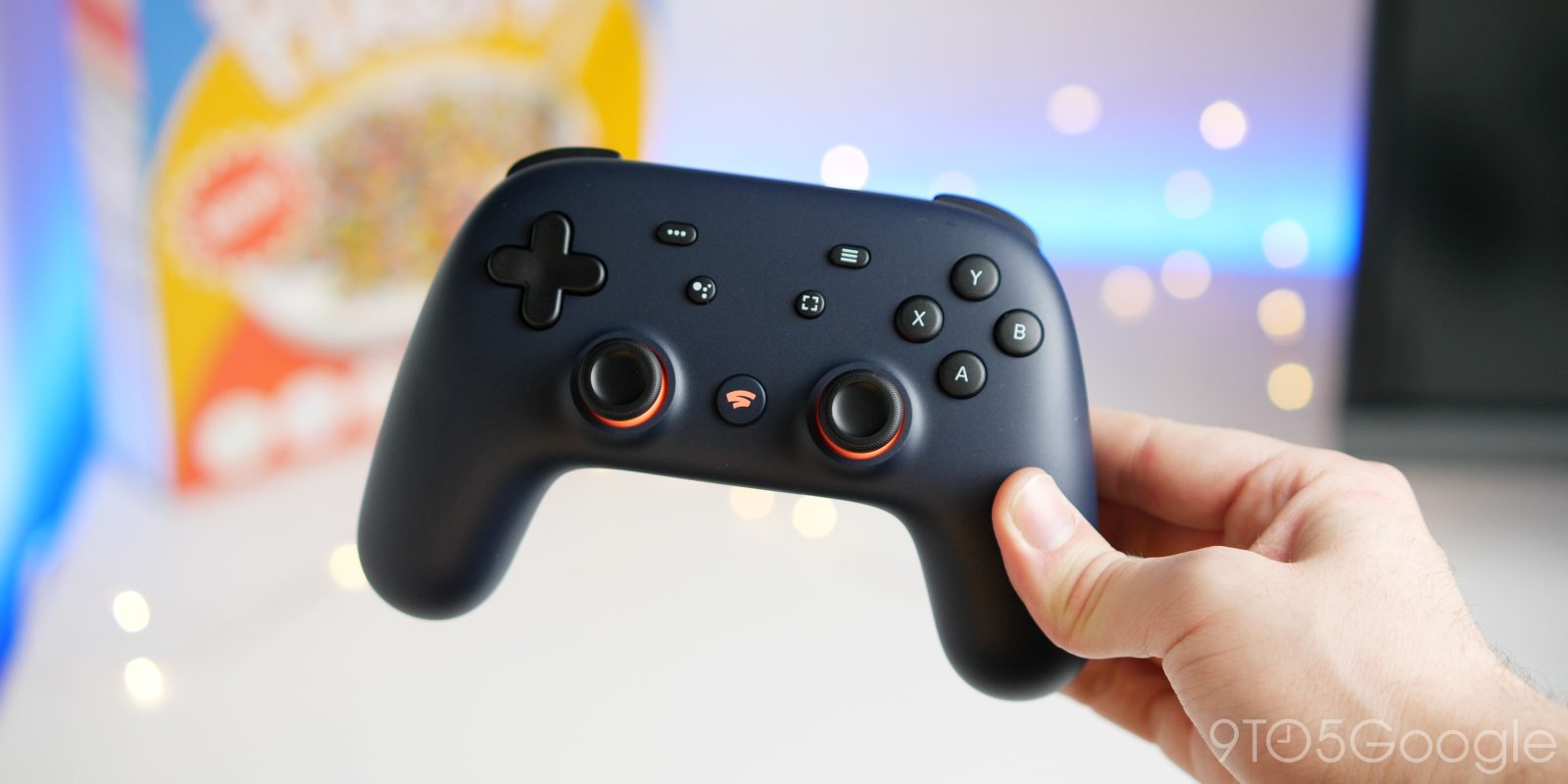 Earlier today, Google announced the next two games being offered for free to Stadia Pro members, one of which is Farming Simulator 19. Following that announcement, one of the developers of Farming Simulator 19 confirmed new details about the game’s graphics settings and the availability of cross-play on Google Stadia.

Following the launch of Google Stadia last week, one of the complaints that reviewers had with the streaming service is that many games do not run natively at 4K and 60 frames per second, or even max graphics settings. The latest title to join the ranks of free Stadia Pro games, Farming Simulator 19, while still falling somewhat short of the mark, looks to be the game to beat for graphical performance on Google Stadia.

According to a post from one of the game’s developers on the Stadia subreddit, Farming Simulator 19 runs at 60 frames per second on “max graphics” settings, including HDR, and a native resolution of “3.5K”. While still not the “4K, 60FPS, HDR, max graphics” dream that Stadia has set its sights on, this is a huge improvement.

Admittedly, Farming Simulator 19 is not the pinnacle of action gaming, so it surely makes some lesser demands of the CPU and GPU. That said, running at max graphics settings makes for an excellent showcase of what Stadia can do.

The game marks a key first for Google Stadia as a platform though. Farming Simulator 19 is the first game on Google Stadia to offer cross-play with PC players. As it stands now, Google Stadia feels like something of an exclusive experience, only available to those who purchased the Stadia Founders or Premiere Edition bundles, which means the playerbase for some games is tragically limited. Enabling cross-play is a simple solution to this temporary Stadia problem.

For Farming Simulator 19, there’s one caveat that Stadia players need to know about before jumping in to cross-play with their friends on PC. Namely, Google Stadia does not (yet) support mods, so PC sessions that use mods are not compatible with Stadia cross-play.

Clearly, there’s very little barrier between preventing games on Google Stadia from having cross-play, especially with PC players as they are not locked in to a console’s ecosystem. Now, it’s just a matter of which game developers decide to follow through to make cross-play happen.