Report: The Huawei Mate 30 does not contain any American-made parts 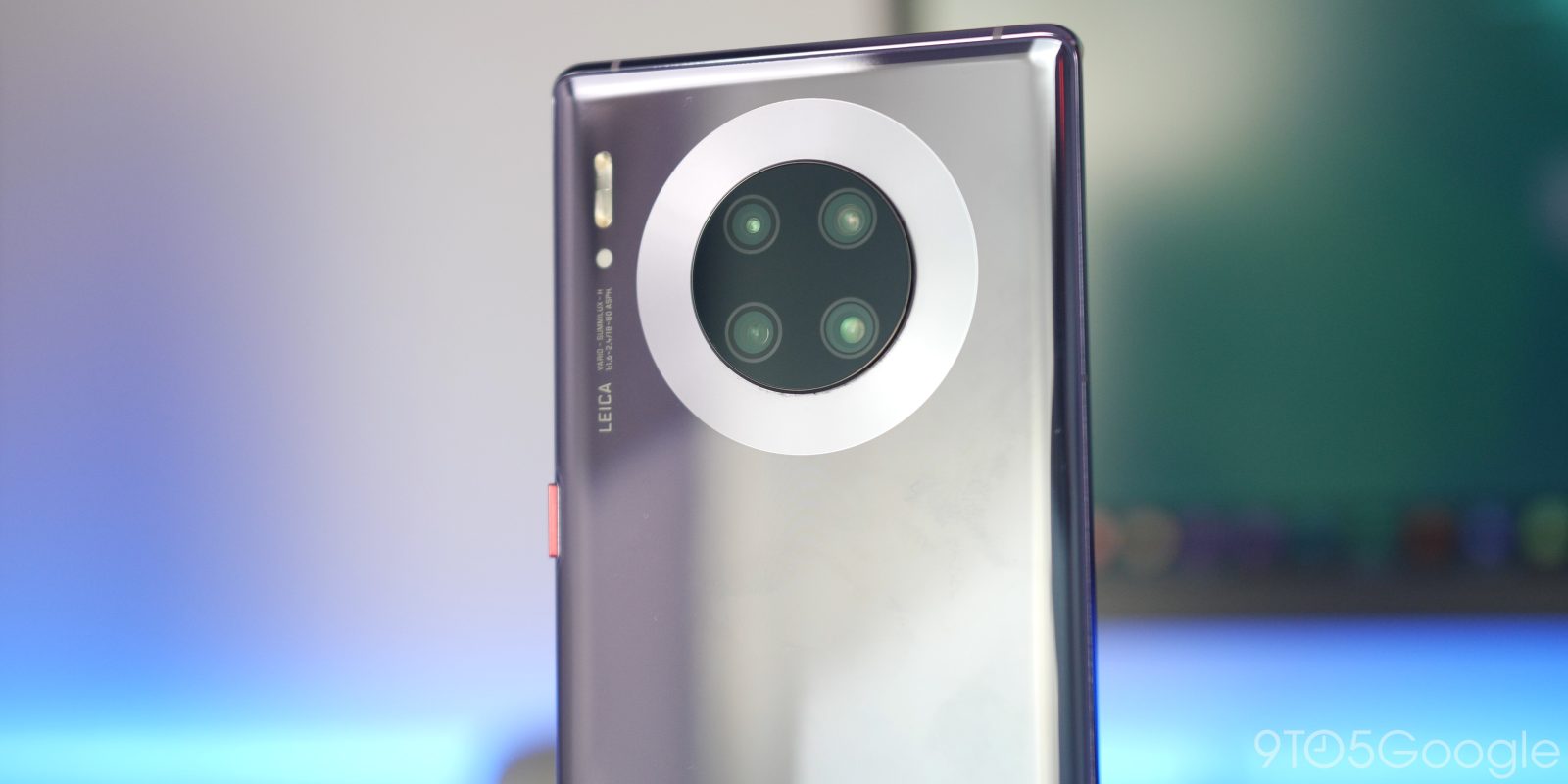 Despite trade bans and restrictions, Huawei is still seeing growth and it now appears as though the reliance on US firms is becoming less of an issue as the Mate 30 has been made without any American components.

Considering that many speculated on whether Huawei would be able to achieve this at all, it’s impressive that the Chinese firm has been able to manage it given the severe restrictions placed upon them by the US government. A new report by the Wall Street Journal suggests that Huawei is more than capable of shifting to non-US suppliers to produce its flagship lines (via The Verge).

Notable hardware including the audio amplifiers have come from Netherlands’ NXP instead of Cirrus Logic, all Wi-Fi and Bluetooth chips are being made in-house by HiSilicon, and MediaTek and is being used for other integral parts.

Switching suppliers has allowed Huawei to cut its reliance on US parts and therefore still maintain production levels. The report also suggests that the firm had made plans and prepared for an anticipated blacklisting in the wake of increased US government pressure — which saw the firm stockpile spare parts at the end of last year.

However, despite the Mate 30 line not relying on US parts, there are some Huawei devices that still need American suppliers. The company has proven that it can transition its hardware but without access to Google Play Services, it will still prove hard to convince millions outside of China that a Google-free smartphone or tablet is worth forking out for if they can’t use it as they are used to.