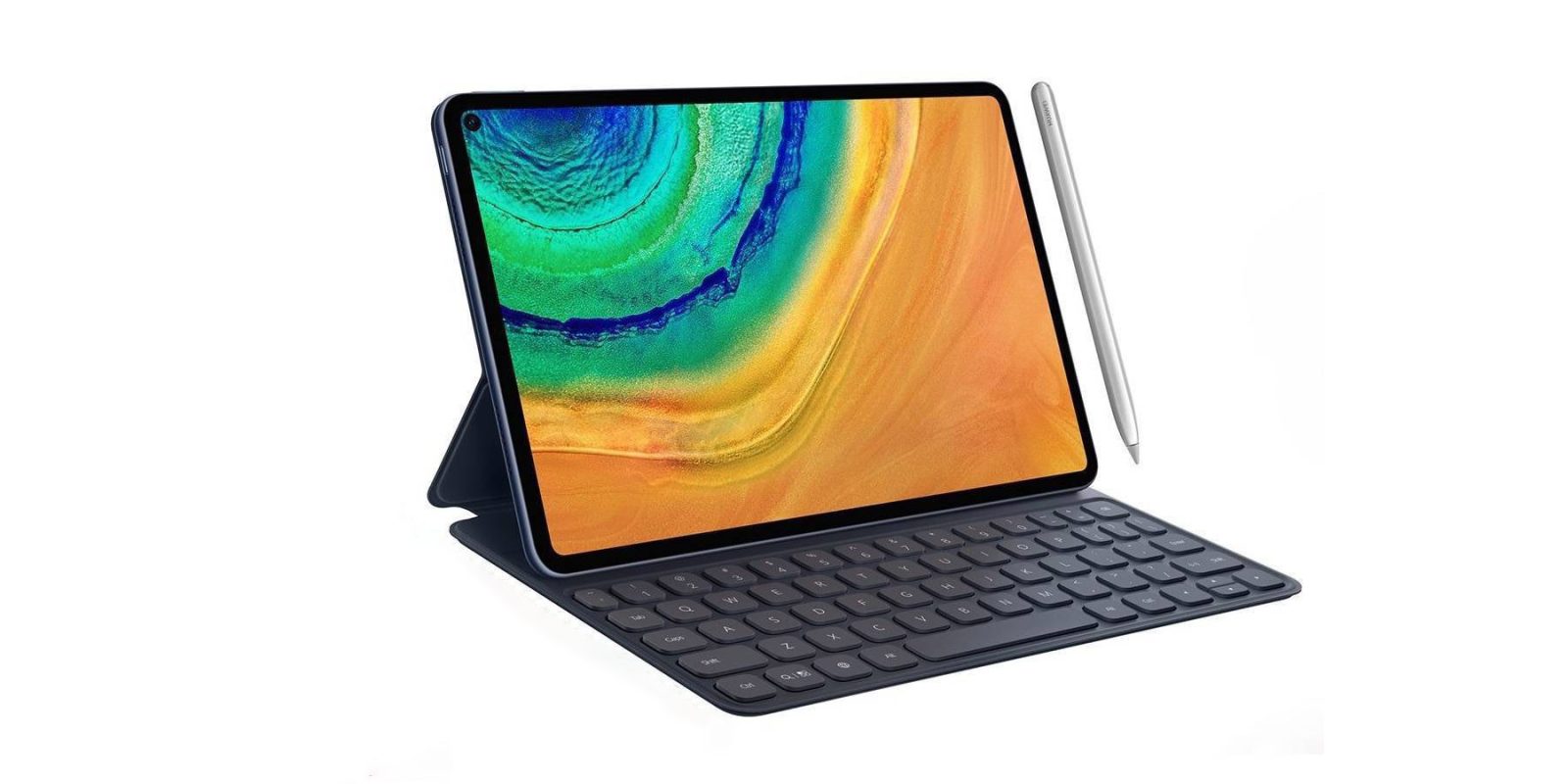 Huawei is still in a sticky situation with the US, but that’s not stopping the company from debuting new products. Today, Huawei has launched its new MatePad Pro flagship tablet which is basically an iPad Pro clone.

Looking at the spec sheet, the MatePad Pro is a powerful piece of hardware. It offers up the Kirin 990 chipset which is also found on the Mate 30 Pro, 6GB or 8GB of RAM, and up to 256GB of storage too. There’s also a 7,250 mAh battery with 40W supercharging, 15W wireless charging, and reverse wireless charging. There’s a 13MP camera on the back too.

When you look at the design and display, though, it becomes immediately apparent where Huawei got its inspiration. The MatePad Pro is a clear clone of Apple’s iPad Pro with a few more curves and slightly thinner bezels too. The 10.8-inch display is a 2560×1600 16:10 panel which Huawei says has a 90% screen-to-body ratio. That’s also helped by the use of a punch-hole display to house the 8MP camera.

That extends over to Huawei’s stylus as well. The new stylus looks exactly like the latest Apple Pencil and even charges in the exact same way too.

Huawei is shipping Android 10 on this tablet with its EMUI 10 skin over top. However, Huawei still can’t use Google apps so you won’t see the Play Store here. That shouldn’t be a big problem since the tablet is only confirmed for China so far. Huawei is making some interesting software moves with the MatePad Pro with the inclusion of a desktop mode similar to Samsung’s DeX.