Samsung’s next foldable phone will reportedly cost under $1,000

Foldable phones are still an emerging form factor with cost limiting the number of people who can afford to jump in on the market. However, Samsung’s 2020 foldable phone may fix that by dropping the price below $1,000.

According to an analyst (via The Korea Herald), Samsung’s 2020 foldable phone will have a price point of around 1 million won or about $845 USD. This would place it below even some traditional flagship smartphones such as Samsung’s Galaxy Note 10, Google’s Pixel 4 XL, and even the iPhone 11 Pro. If Samsung were to release its next foldable for this price, it could certainly help with mass-market adoption of the form factor.

The current Samsung Galaxy Fold retails for a whopping $1,980 and, even with monthly installments, it’s a tough pill to swallow for the vast majority of customers. That’s especially true when factoring in the durability concerns.

To be clear, this 2020 foldable phone would be the clamshell form factor Samsung previously showed off, not a “Galaxy Fold 2.” A sub-$1,000 price point on this model would also undercut Motorola’s new Razr foldable phone which will retail for $1,500 in early 2020. 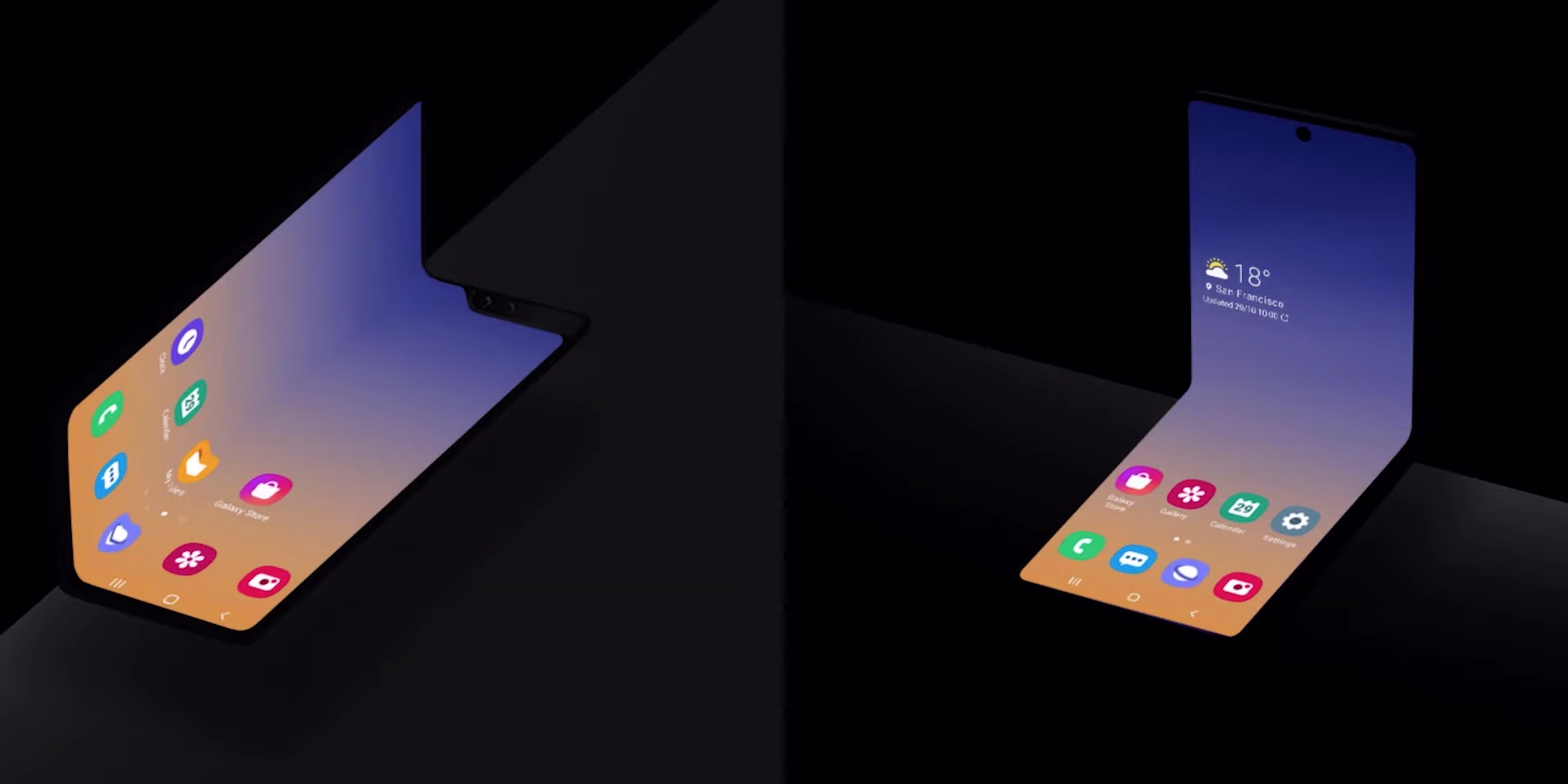 Of course, this is all currently based on an analyst so the numbers aren’t entirely concrete. It’s important to take it with a grain of salt, but we’ll know for sure in just a couple of months as the clamshell is expected to debut alongside the Galaxy S11 in February.