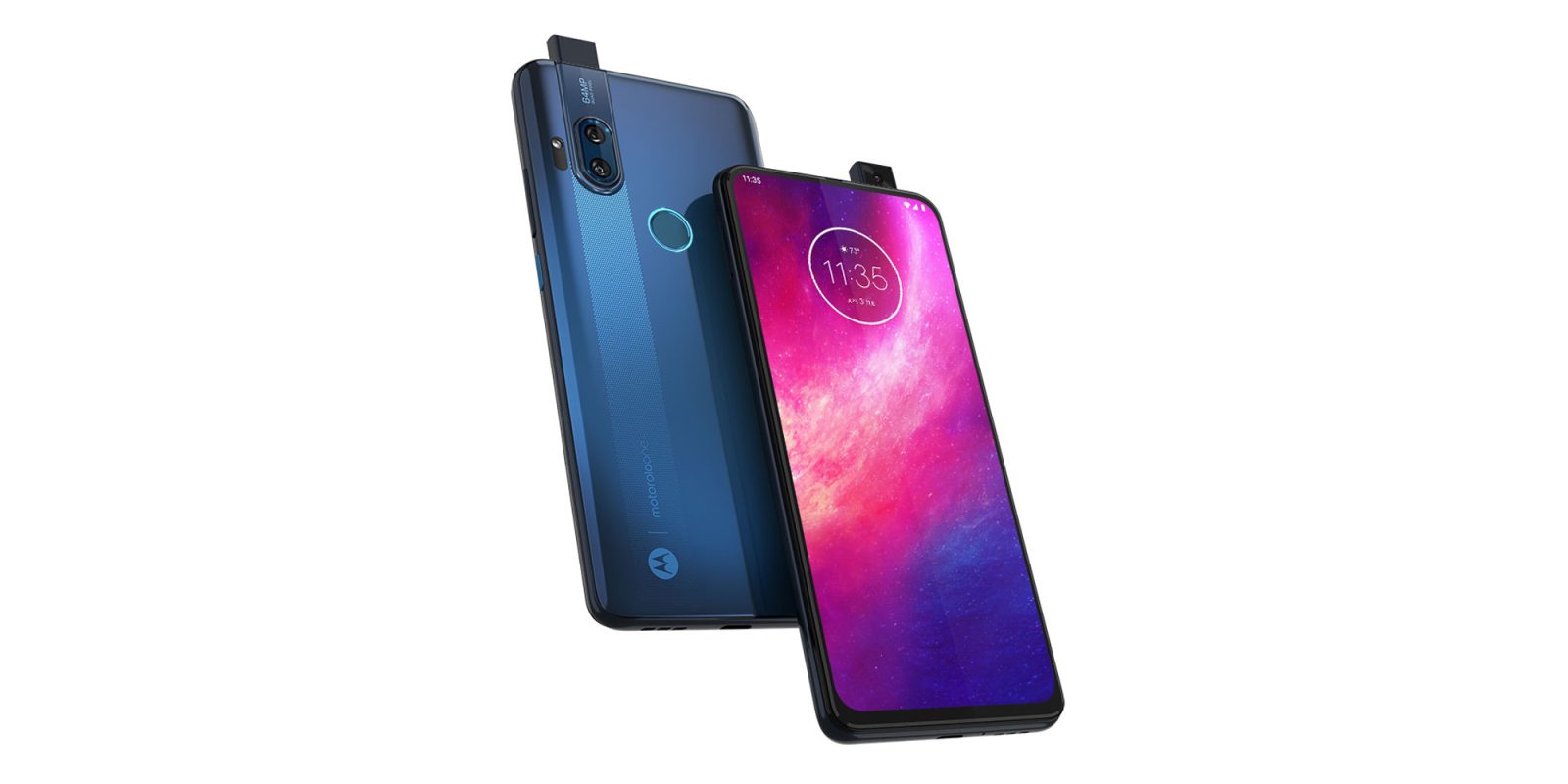 Motorola has officially announced the Motorola One Hyper, a mid-range smartphone that comes with some surprising specs.

While we await a true premium Motorola-made device, the One Hyper looks to give us a bridge between the mid-range and high-end as it comes with a ton of features found on more expensive devices but has a $400 price-tag.

The headline-grabbing inclusions will no doubt be the pop-up selfie camera, 64-megapixel main camera sensor, and 45W fast charging. However, the rest of the device follows a well-trodden route through mainly budget specs.

As for the fast-charging, the Motorola One Hyper is the first Moto device to come with the 45W “hyper charging” and actually makes this one of the fastest charging phones on the market. Motorola claims that you can go from zero to around 40 percent battery in just 10 minutes — which is pretty insane.

Luckily, the Motorola One Hyper is set to ship with Android 10 right out of the box, which is more than can be said of many other mid-range devices around the same price-point. There is also room for a headphone port, so wired audio fans will have another solid smartphone option to choose from.

If you would like to get your hands on the Motorola One Hyper, it will be available in the US from December 4th but it will only be sold on Motorola.com unlocked with a $399.99 asking price. You can pick it up in blue, red, and purple.