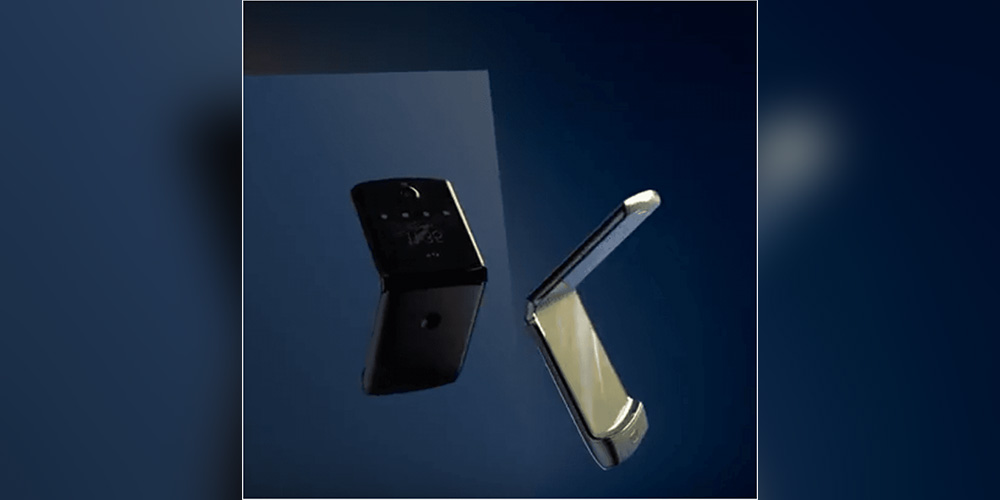 When it rains, it pours. Just minutes after the first official-looking image of the folding Motorola Razr phone hit the web, another leak reveals more images of the device, as well as some of its key specs.

Mobielkopen posted a gallery of images of the upcoming Razr smartphone, which pretty much bares all when it comes to the design of the device. Based on one of the images, we’re guessing these are sourced from a registration page that was accessed early.

We can see the folding design and complete display inside as well as an outer display and the limited buttons along the side as well.

It appears that Motorola is also offering functionality with that second outer display — a 600 x 800 panel, apparently — with some capacitive buttons. According to this report, which should be taken with a grain of salt, the inner display is a 6.2-inch OLED display.

Update: It appears these specs are simply rehashing a report from XDA-Developers from earlier this year.

Apparently, the folding Motorola Razr will have some relatively lightweight specs. That includes an octa-core Snapdragon 710 processor. That would be paired with 4 GB of RAM and 128 GB of storage, or 6 GB of RAM with 256 GB of storage. That should be fine, but the measly 2,730 mAh battery is a bit concerning.

Motorola will reveal the Razr in full on November 13.