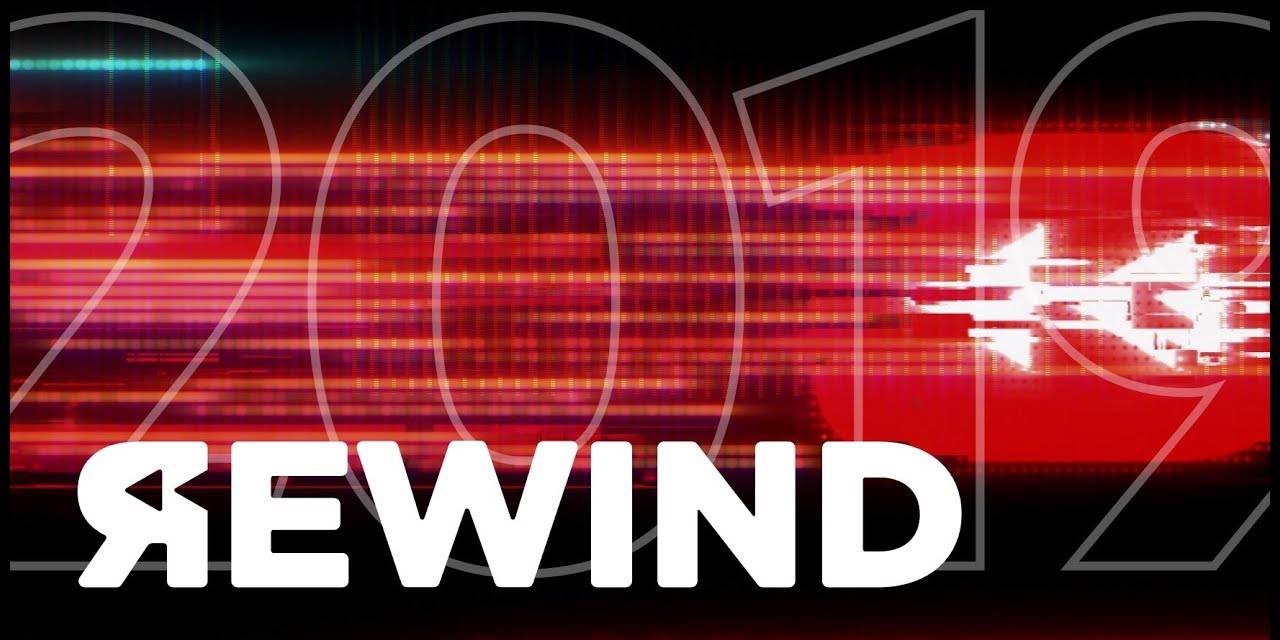 YouTube Rewind is an annual way to look back at the platform’s most loved trends, videos, and creators, but in 2018, that’s not what it did. YouTube isn’t shy about how much last year’s Rewind was hated and for 2019, they took a completely different approach.

This time last year, YouTube Rewind 2018 ended up being the most hated video ever uploaded to the platform. To start off 2019’s version, YouTube directly acknowledged that failure and, instead, decided to go a completely different route.

YouTube Rewind 2019 isn’t some spectacle full of your favorite creators as previous years were, but instead a compilation of the videos, songs, creators, and highlights that viewers actually appreciated.

In 2019, you joined forces to set a record for the most liked video on YouTube, helped an unlikely country star take over the charts, and brought Minecraft’s popularity to new heights. As 2020 draws near, it’s time to celebrate the moments that defined the past twelve months in pop culture.

But first, we can’t ignore the elephant in the room: Last year’s YouTube Rewind, um, wasn’t your favorite (to put it lightly…). So this year, we tried something different and looked at what you did like — a lot. Our Rewind 2019 video compiles the top videos and creators that you liked and watched the most around the world, from the biggest games to must-watch beauty palettes and breakout stars.

The video dives into the most liked and most viewed creator videos, music videos, dance videos, video games, beauty videos, and more.

From there, YouTube Rewind focuses on some of the new creators that joined the platform this year and managed explosive growth over the course of the year. There are also some national milestones for growing creators around the world.

So far, reactions to this year’s Rewind are mixed. Comments on the video are much more positive this time, but many users are reading the video as YouTube not even trying to make a Rewind or calling it a “Top 10” list.

In a blog post, YouTube also lists out the biggest videos of the year and on its Rewind site, the platform offers up much more detailed lists sorted out by region and category.

Top Trending Videos in the U.S.

Top Music Videos in the U.S.