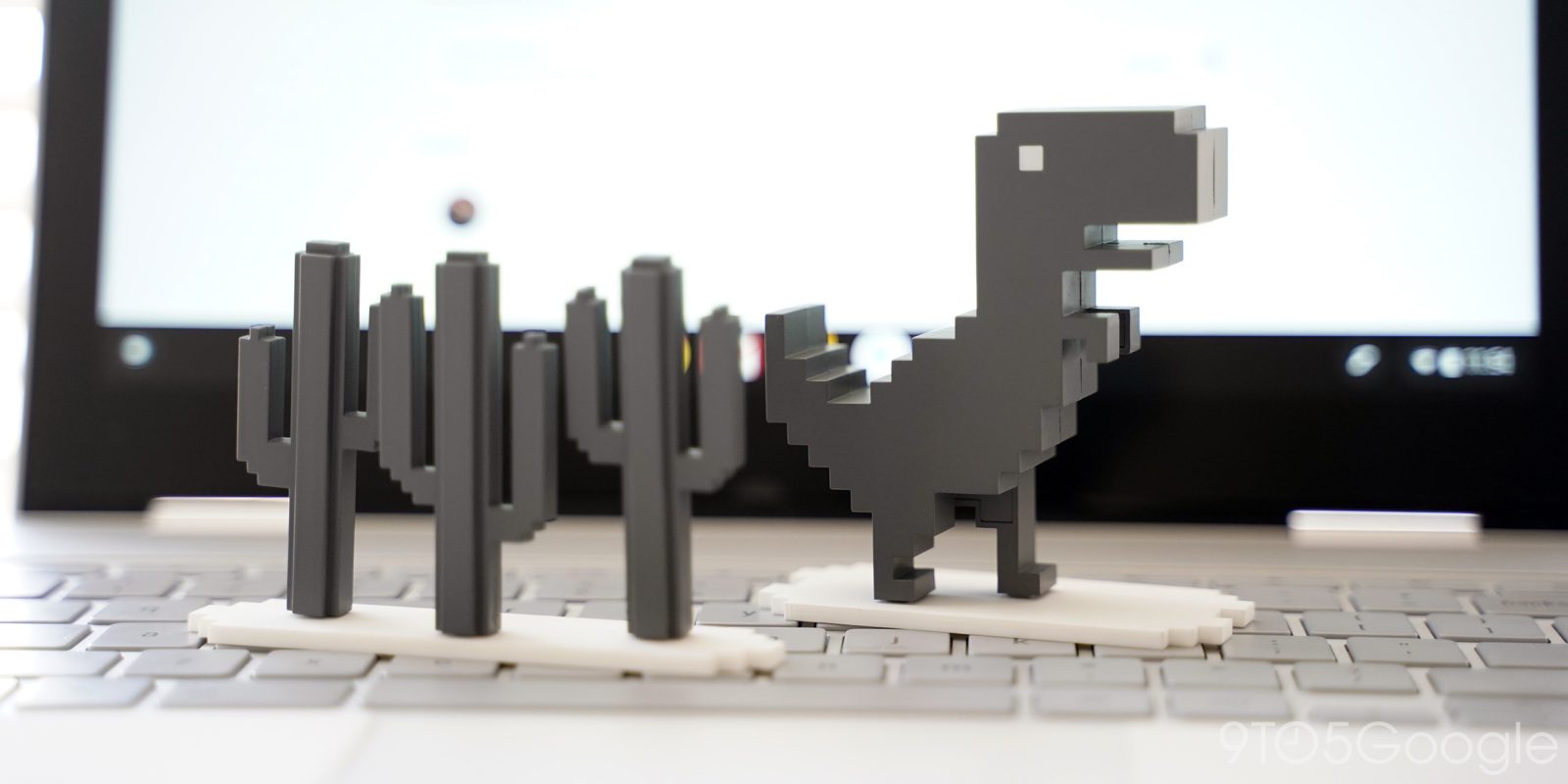 Google Chrome has recently picked up some super handy ways to send content to your phone and now, it appears to be working on another. In the latest Canary release, Google is preparing a new option to share webpages using QR codes.

Spotted by TechDows in this latest release, a flag has appeared which is clearly labeled for sharing websites using a QR code.

This new feature would appear in the right-click UI and would simply direct a user’s phone to that website when the QR code is scanned. The option to right-click and directly send pages to your connected devices is easier, but this feature would work better with devices owned by other people.

Currently, the feature is hidden behind a flag in Chrome Canary and isn’t functional when enabled. Google also added a “Download” button to the QR code interface which means Chrome users could have a very handy new way to generate QR codes for purposes other than direct sharing.

In traditional Google fashion, it seems like these QR codes might have a little extra flair too. According to a commit, Google wants to put the infamous “offline dino” into the center or QR codes generated by Chrome.