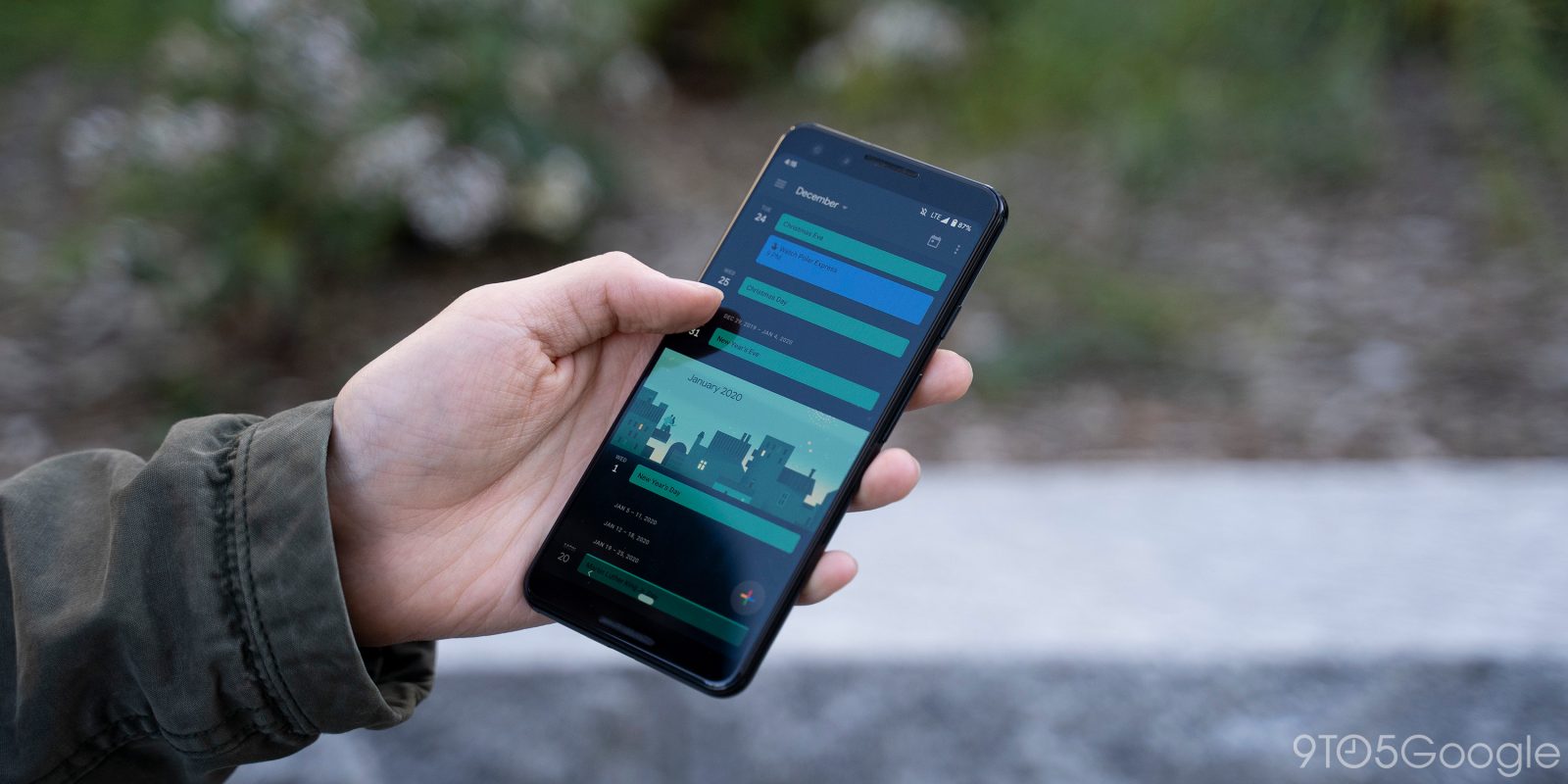 If you have multiple calendars on your Google Calendar app on your phone, then you’ll know the pain of not being able to move events between calendars.

Not having to head to the web to move items between your work and personal calendars on Google Calendar might be a huge deal to some of you out there, especially if you’re getting notifications for items of no personal significance on a regular basis.

The feature appears to be rolling out now, with Google flipping the switch via a server-side update (via Android Police). It definitely saves some time, as until now, you would have to duplicate calendar events, then delete when you’d replicated them in your alternate calendar account.

Once the functionality reaches your Google Calendar app, you will be able to move events, thanks to a new option that will appear below the appointment title. Tapping will let you move it to any account currently signed in on your device.

Associated Press notes that you can force the new feature by stopping the app from running, and then clearing the app cache — although this is no guarantee that you’ll see it on your device. I’ve not been able to replicate it on my own Pixel 4 XL or Pixel 3a XL via this method.

It’s also worth noting that the Google Calendar move events feature seems to be enabled via a server-side update, so grabbing the most recent build of the app may not help. However, if you have noticed it on your device, let us know which build version you have down in the comments section below.