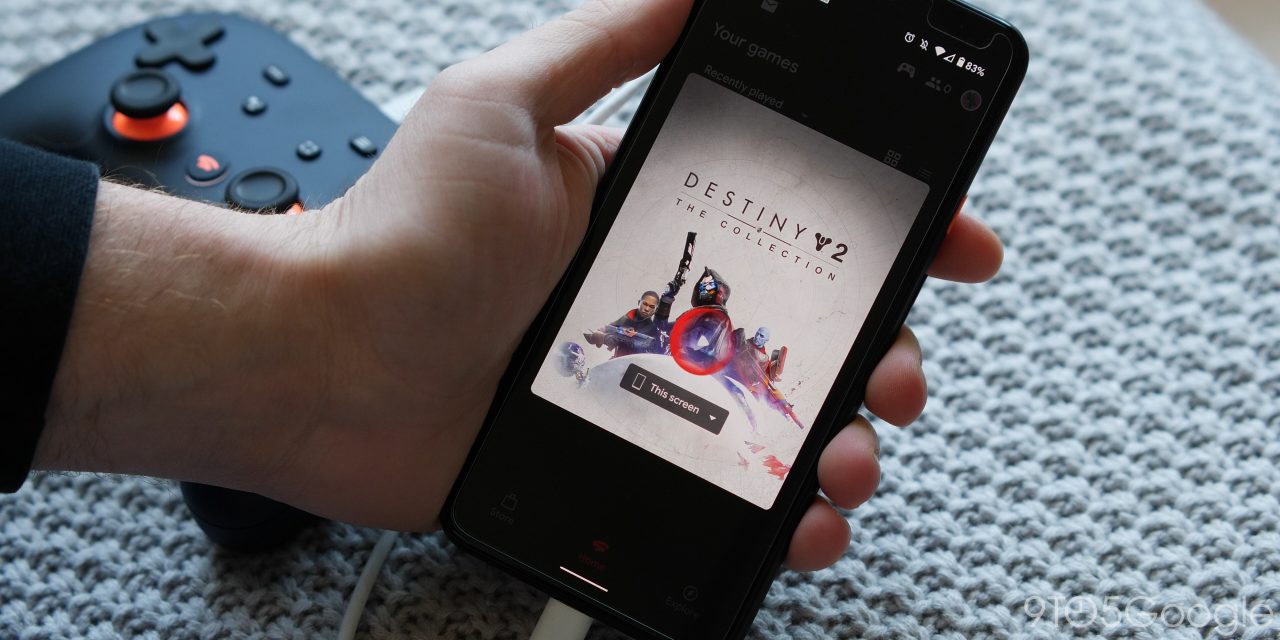 The flagship game for Google Stadia, Destiny 2, received a significant update today with “Season of Dawn,” and Stadia players are able to immediately jump into the fun — without patching!

Most of Google’s advertising for Stadia has prominently featured Destiny 2: The Collection as the leading title for Stadia purchasers, and for the foreseeable future Destiny 2 will be available for free to all Stadia Pro members.

This morning, the game entered into a new “Season,” bringing with it a swath of new content, all of which is included in the Version 2.7.0 patch. While players on other platforms needed to download the patch first in order to play, Google Stadia players were already patched and able to play immediately after Destiny 2’s servers came back online.

For further contrast, some console players are currently facing issues getting this morning’s patch to even install. Bungie’s current advice to affected players is to restart their console and attempt the update again. Simultaneously, players on PS4 are required to have a massive 80GB of free storage space to install the 4GB patch.

And that’s exactly what makes Google Stadia — and cloud gaming in general — so great. By offloading your games to Google’s cloud servers, you no longer need to think about the routine maintenance that goes into gaming. When you’re ready to play a game on Google Stadia, you can just play it, rather than needing to wait for an update to download and install.

Sure, to many gamers, downloading a patch is only a minor inconvenience, but over time these inconveniences rack up, as do the updates themselves. Take Grand Theft Auto V, for example. If you haven’t played, and therefore haven’t patched, in a while, you’ll be faced with a hefty download and installation process before you can dive in, which may even altogether dissuade some casual players from playing.

This is still *the best* part of this whole concept. I can't tell you how many times I've actually wanted to play something on my PS4 but by the time either it or the game updated I lost interest.

All said and done, the ability to instantly play any game in your collection on its latest update is just one of the many ways in which Google Stadia is making video games more accessible to the casual market.