Google wants you to buy Stadia as a holiday gift, but should you? 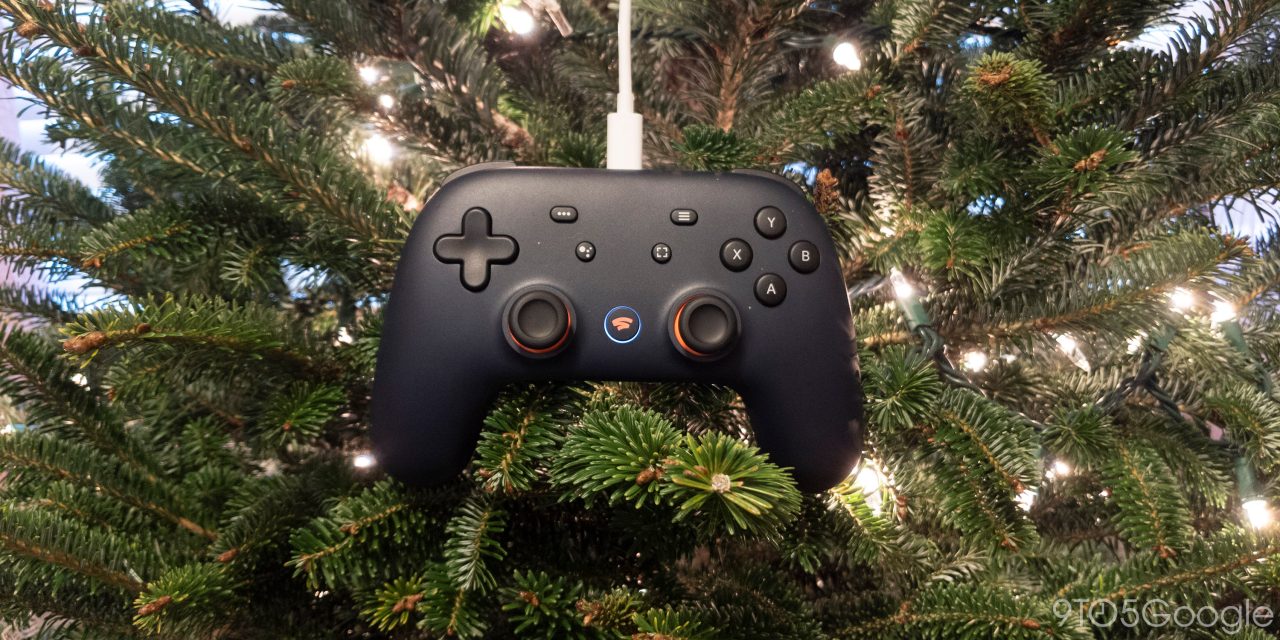 With Black Friday and Cyber Monday already behind us, without a doubt, we’re deep in the holiday shopping season. This year, Google is pushing hard for you to buy Google Stadia as a holiday gift for your loved ones, but is that really a good idea?

With the launch of Google Stadia, the company simultaneously began a series of fever dream advertisements for the service starring Reggie Watts. In the latest ad, a sweater-wearing Watts directly suggests you “ask for a way to play your favorite games from screen to screen,” before claiming that “Stadia is a gift that won’t ever stop growing.”

Google’s pitch with this ad is clearly that the Google Stadia Premiere Edition will make a great gift for any gamer this holiday season. As you would expect, though, this ad doesn’t face the fact that Stadia is currently flawed and lacking in many areas critical to every gamer.

Don’t get me wrong. In our time spent with Stadia over the past few weeks, Google has proven to us that game streaming works, and that the technology they’re using is unlike anything we’ve seen in the industry before. With a good enough connection, you absolutely can stream a AAA game in 4K to a Chromecast.

But that’s the first caveat — “with a good enough connection.”

Everyone’s network connection is different, and someone with a 100 Mbps fiber connection is going to have a much better Stadia experience than someone whose only decent internet access is a 4G hotspot. And that’s without even getting into the many other problems a home network can have, some of which can be fixed, at least.

Simply put, unless you’re intimately familiar with your loved one’s internet capabilities, or are willing to ask them to take a speed test, Google Stadia is a bit of a risky holiday gift. The recipient of your gift not being able to play Stadia because their network isn’t good enough would be a very sour “batteries not included” moment.

That said, whether or not Stadia works on your connection is surprisingly the least of its problems this holiday season. As our Damien Wilde points out in his review of Stadia, the biggest problem with the service is its current game lineup or lack thereof. If the person you’re buying Stadia for is an avid gamer, there’s a decent chance they already own many of the games in Stadia’s launch library, with some titles dating back to 2013.

Even the titles many are most excited for on Stadia this year, Borderlands 3 and Red Dead Redemption 2, have already been enjoyed by players on other platforms for months now. Coupled with only 23 games being available in the store as of today, Stadia may not have the “wow factor” that you’d want from a holiday gift this year.

As if all of the above caveats weren’t enough, the very act of giving Google Stadia to someone in 2019 is a convoluted process — one that needed a large infographic tweet to explain. Just giving your loved one the physical contents of the Stadia Premiere Edition is not enough. Between now and the launch of the free tier Stadia Base, Google Stadia requires an invite code that is emailed to the purchaser and not the recipient. A minor inconvenience, to be sure, but one you should be aware of ahead of time.

ya this is not a good idea https://t.co/dAOH85okZ6

With all that in mind, in 2019, Google Stadia really only makes sense for those who have been disconnected from video gaming for the last few years and also have access to consistent Wi-Fi. And for those people, Google Stadia really does manage to deliver a fantastic gaming experience. But for the rest of the world, it’s far too early in the service’s lifespan for Stadia to be considered as a holiday gift. By next year, things will be wildly different for Stadia.