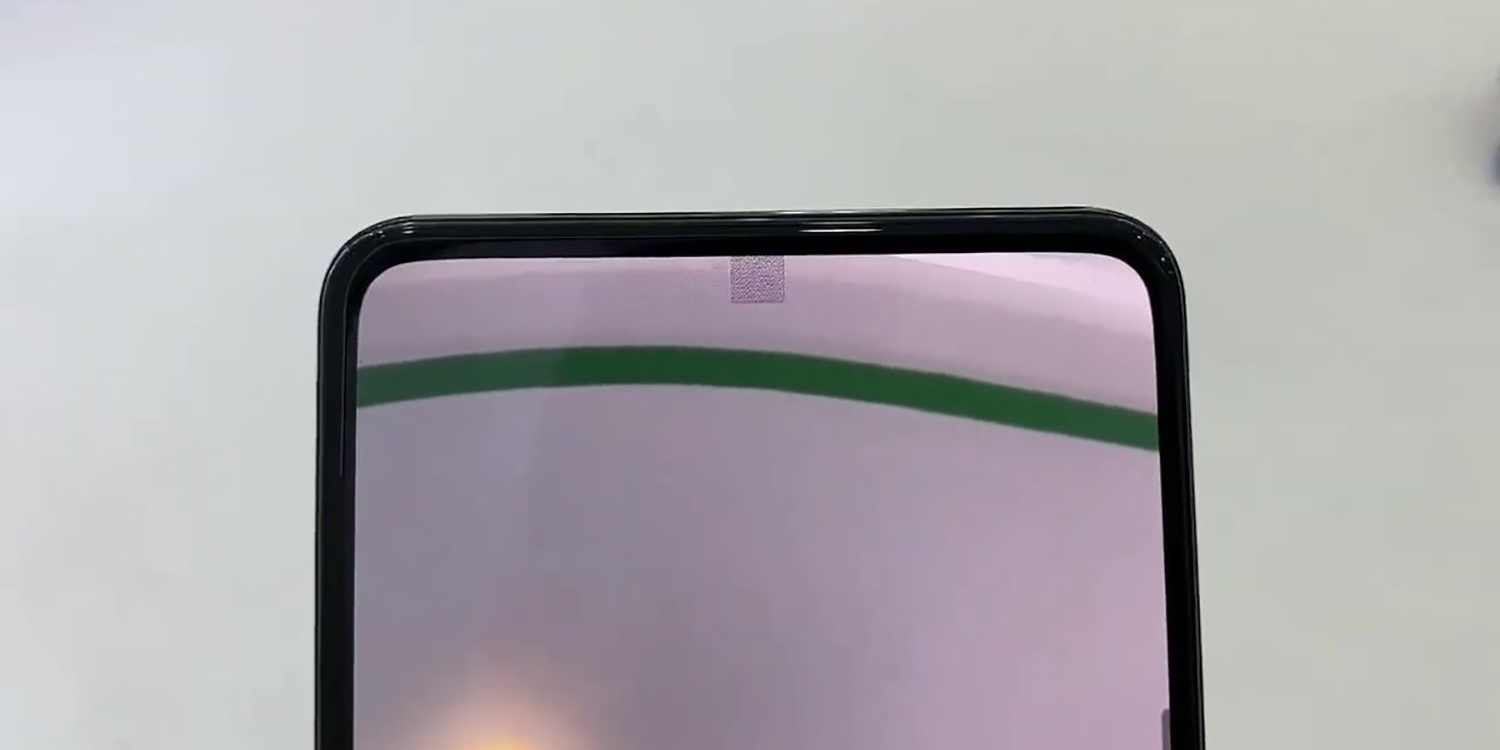 Having shown off a notch-free front-facing camera earlier this year, Oppo has gone one step further, by giving us a glimpse of truly under-display camera prototype on an essentially bezel-less device.

Unveiled at the Oppo INNO day, the event is a platform for the Chinese firm’s latest and greatest tech. Tech journalists and YouTubers were even given hands-on time with the device, which has refined the prototype we saw earlier this year, and to be honest, it looks pretty insane.

The selfie camera is hidden below the display but does appear to be visible when the device is held at an axis or angle, as per Android Authority’s David Imel’s tweets with the handset. However, this innovation could potentially be the first step in ridding us of display notches and punch-hole cutouts on our smartphone displays — finally!

Say goodbye to the notch 🤯 @oppo 's in display selfie camera is so 🔥 you barely notice the camera's there 🤯#CreateBeyondBoundaries #OPPOINNODay #OppoInnoDay2019 pic.twitter.com/FjVfW4eRLd

It’s unclear if or when we’ll see this new under-display camera tech on a mass-produced phone from Oppo in the coming months, with the release of the Oppo Reno 3 set to be over the next few weeks. While that might be unlikely, we are aware that the firm will be at MWC 2020 to potentially showcase the tech to a European and global audience. We’ll be there to get the lowdown if that does happen to be the case.