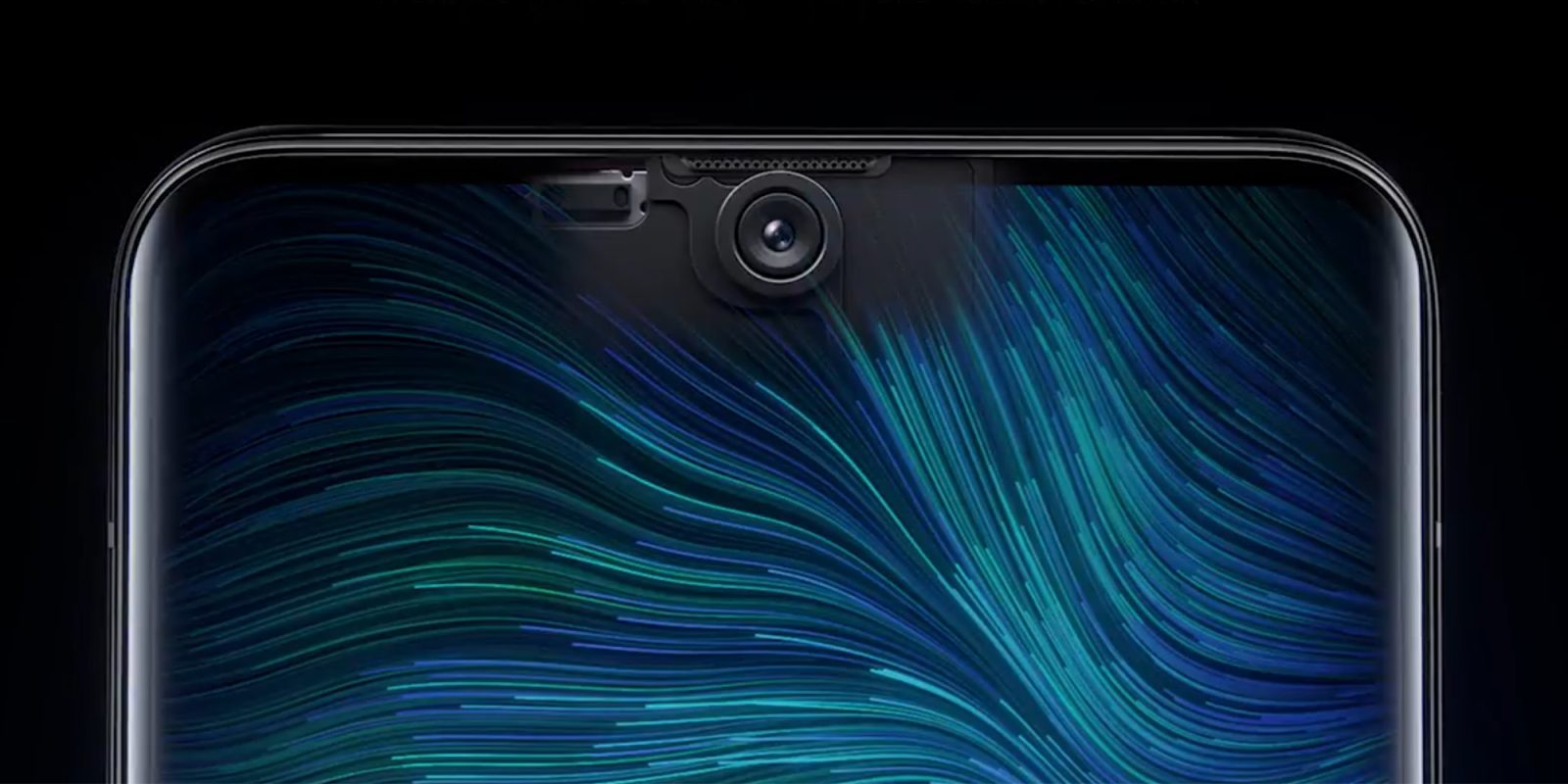 Oppo has done a great deal for mobile photography in recent months, at MWC they showcased the first 10x hybrid optical zoom camera — only to be beaten to the punch by Huawei. Now, after some teasing, they have unveiled then subsequently demoed the world’s first under-display selfie camera.

At MWC in Shanghai, the company behind the Reno line and its shark-fin style pop-up camera has taken notch-less displays a step further. While showcasing the new tech, Oppo revealed a little more detail on how the system will work in practice.

Oppo says that to achieve the feat, they are using a custom-made transparent material that utilizes a new pixel structure so that the camera underneath is able to absorb light. The under-display camera sensor is also said to be much larger than those found on many currently available smartphone selfie camera.

The Chinese company admitted that image quality may suffer as a result of this new tech. In a follow-up tweet to the unveil, they mention haze, HDR and white balance are areas that this new under-display selfie camera will require tweaking.

The algorithms behind our USC technology showcased at #MWC19 include haze removal, HDR and white balance resulting in a bezel-less phone, yet with a selfie camera that rivals current smartphones in the market today.

Engadget China has some hands-on photos that give us a closer glimpse of the under-display camera portion and you can clearly see the mesh-like structure. It’s still unclear when this tech will make it to a commercially available Oppo device.

As is often the case, Oppo tends to announce the tech, then release a device further down the line once it has perfected it — the Reno 10x Zoom edition being a prime example of this. We are excited at the prospect of a truly notch-free future though — it’s your move now Xiaomi.