‘New’ Google Assistant starts rolling out in UK, Canada, and three other countries 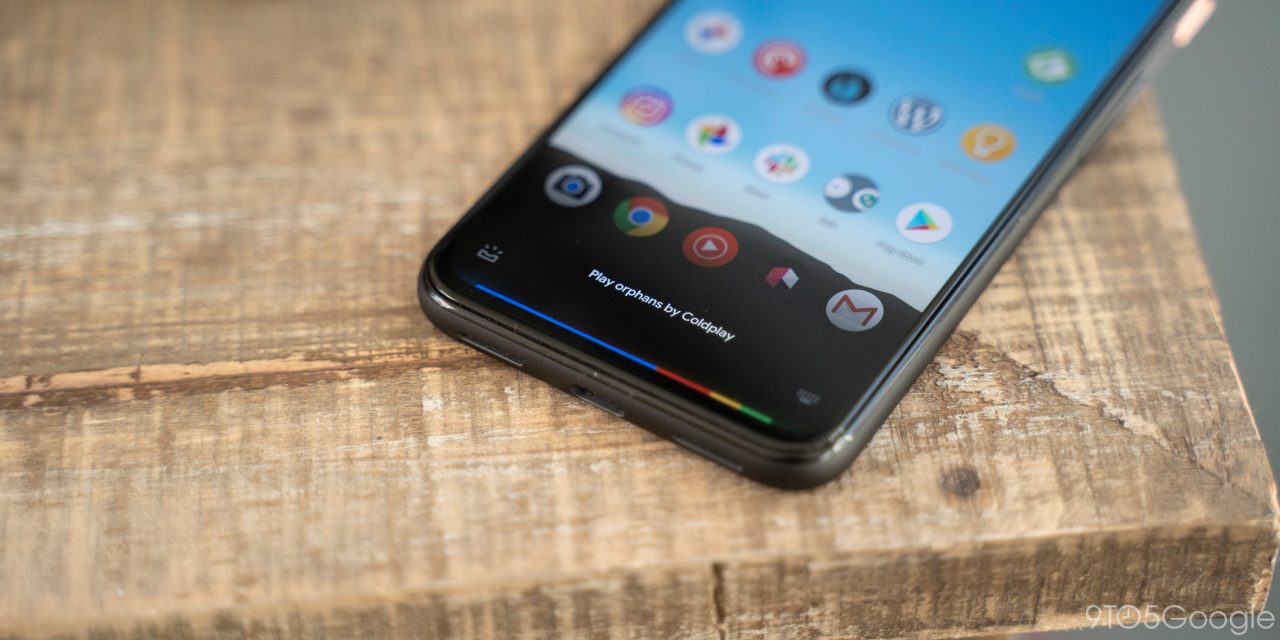 Just a few days after announcing the next-generation Google Assistant would be heading to more regions, Google is living up to its word. Starting today, the “new” Google Assistant is rolling out in five new countries including the UK.

Google briefly details on a support page that, starting on December 12, 2019, the new Assistant is rolling out in five countries after being exclusive to the United States at launch. Those five countries include the UK, Ireland, Singapore, Australia, and Canada.

For the time being, the new Assistant is still exclusive to the Pixel 4 despite this wider rollout, and it still works only in English as well, even in those other countries. That language restriction probably won’t be an issue for most of those who want to use the new Google Assistant in the UK or Canada, though.

As per usual, it will probably take a few weeks for this to roll out to all Pixel 4 owners in these countries, but it’s great to see Google working on this fairly quickly. Hopefully, G Suite support is right around the corner.

Next Generation Assistant is now available in English in five new locales: EN-Canada, United Kingdom, Ireland, Australia, and Singapore, starting to roll out on December 12, 2019.