Report: Less than 10% of Americans are actually buying $1000+ smartphones 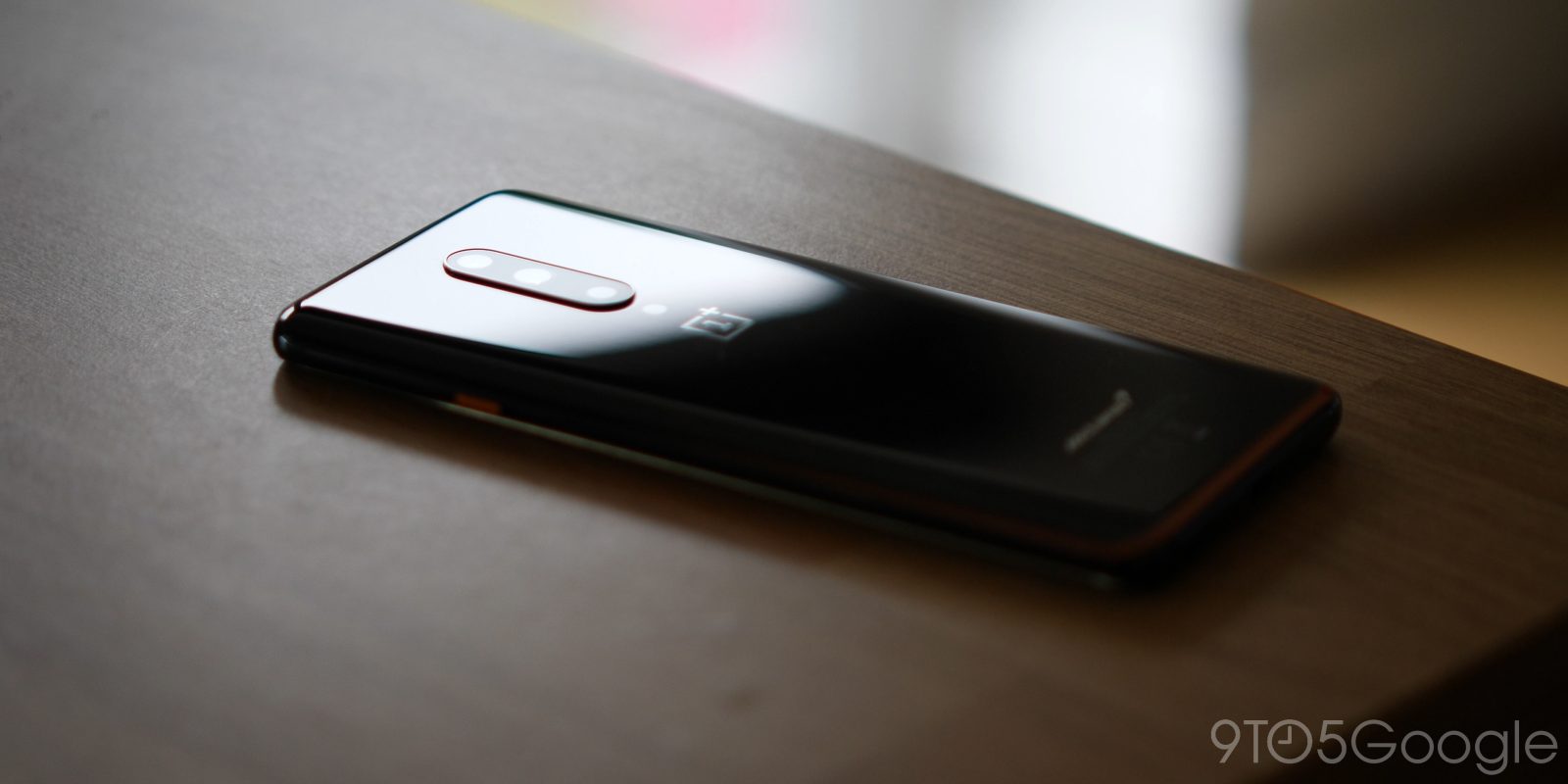 According to a new report, less than 10% of Americans are actually spending $1000 or more on a smartphone.

Given that many flagship smartphones are now regularly exceeding that $1000 limit, it’s interesting to hear that many are voting with their wallets and opting for more affordable alternatives rather than paying the exorbitant price-tags placed on their favorite tech.

The report was produced by research firm NPD and shows that while the media and brand focus is on the flagships such as the Samsung Galaxy Note 10, Galaxy S10, and iPhone 11 Pro, everyday Americans are less likely to spend their hard-earned dollars on these expensive trinkets.

NPD does note in their report that this could be due to the rate of 5G adoption. Currently, 5G is in its early rollout stages in the US, with many regions simply not covered. 5G-enabled smartphones are thin on the ground and also come with the associated ‘early adopter’ price-tags of well over $1000 in most cases — although that isn’t the case with products like the OnePlus 7T Pro 5G McLaren edition.

Consumers in New York City and Los Angeles are most likely to purchase smartphones at the $1000 price point. Since consumers in the top 10 DMAs make up 29% of the U.S.

Some buyers may simply be holding out until 5G becomes more affordable or viable before taking the plunge and opting for those $1000+ flagship smartphones. The report also highlights the significant difference in buying habits from region to region. NPD notes that those living in major cities such as Los Angeles and New York City are far more likely to spend over $1000 on a smartphone.

With 5G slowly starting to roll out and new chipsets on the way, those waiting to jump on the superfast connection bandwagon can simply hold-out and grab a second-generation 5G device and save a substantial amount.

It’s not clear how NPD’s report factors in sales and discounts on those $1000+ smartphones, as many people are savvy enough to shop around to get the very best deal on their cell plan and cell phone. With device manufacturers also creating far more mid-range devices that offer better overall value and features without the associated price-tag, you don’t even have to spend a ton to get a great smartphone.

Are you someone that refuses to pay over $1000 for your smartphone? Let us know down in the comments section below.