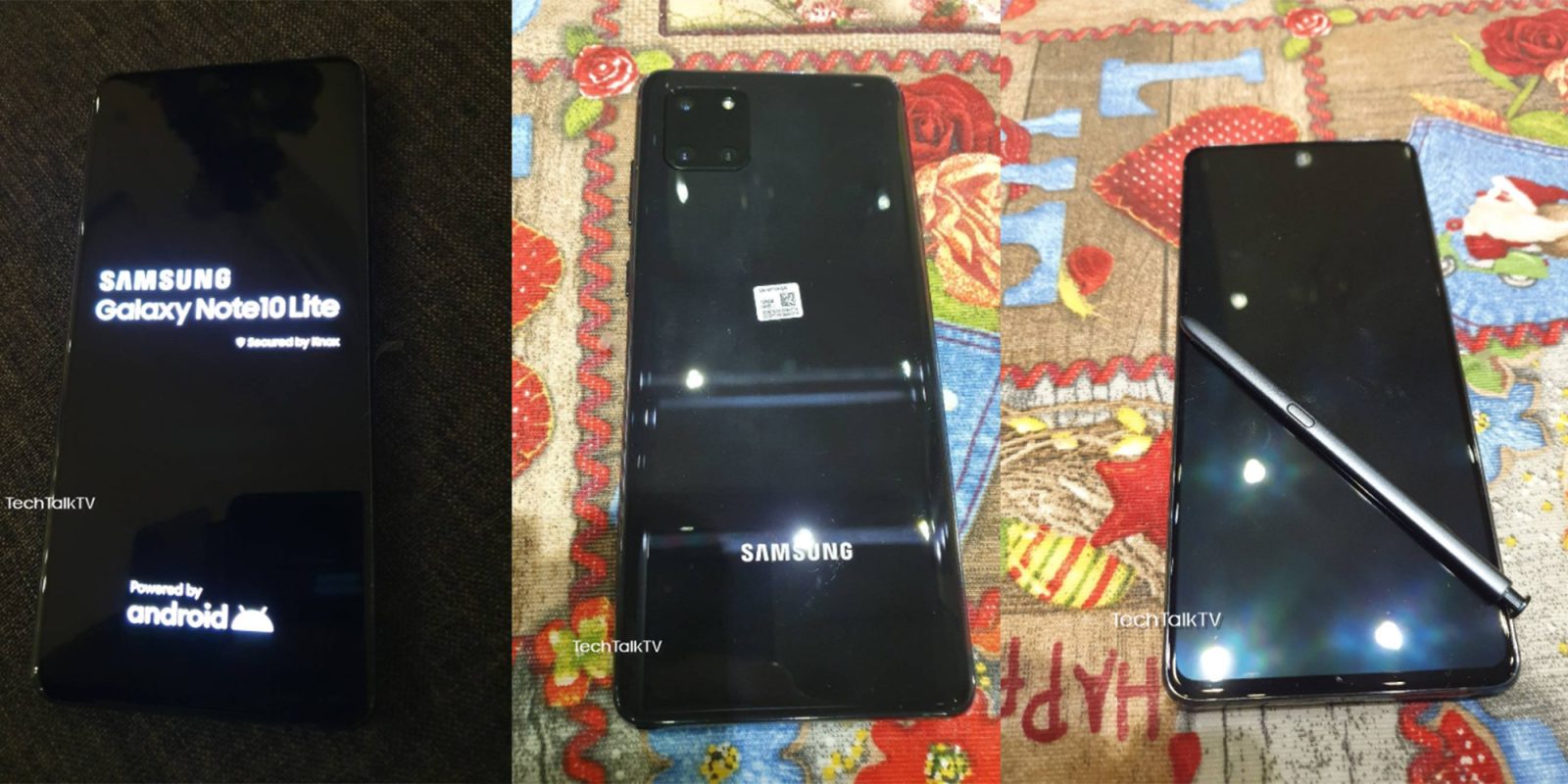 With CES 2020 just around the corner, we are expecting Samsung to unveil its affordable Galaxy Note 10 Lite and S10 Lite. However, leaked hands-on images of the Note 10 Lite have given us a close look right ahead of the potential unveiling.

These hands-on images come via TechTalkTV over on Twitter and showcase the device that we’ve had a glimpse of in 3D renders and official-looking press collateral. With Galaxy smartphones reaching eye-watering prices in recent years, the release of more affordable versions of the flagship lines could be a way for Samsung to capture a great portion of the smartphone market.

In these leaked images we get a look at several of the core design changes over the original Note 10. The Note 10 Lite looks set to have a square camera module at the rear, with a far more rounded display when compared to the standard Note 10 and Note 10+.

We get a close up of the ‘About Device’ screen with the model number and oddly unobscured device serial number and dual IMEIs — which doesn’t bode well for the person that leaked the images. The images of this screen alongside the power-on splash screen also confirm the Galaxy Note 10 Lite name. 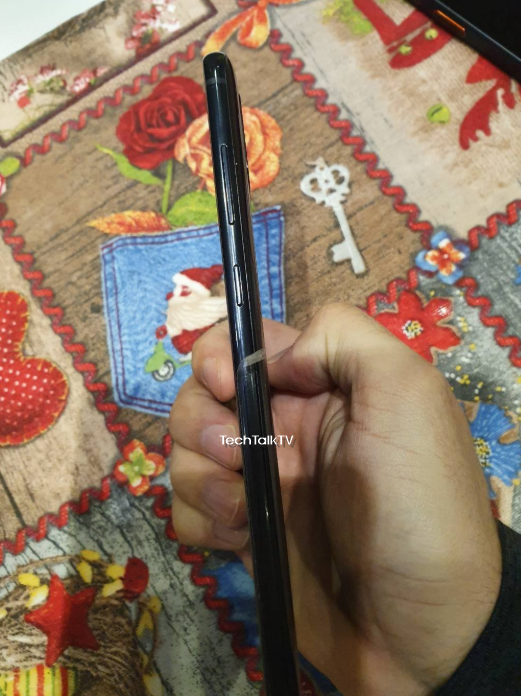 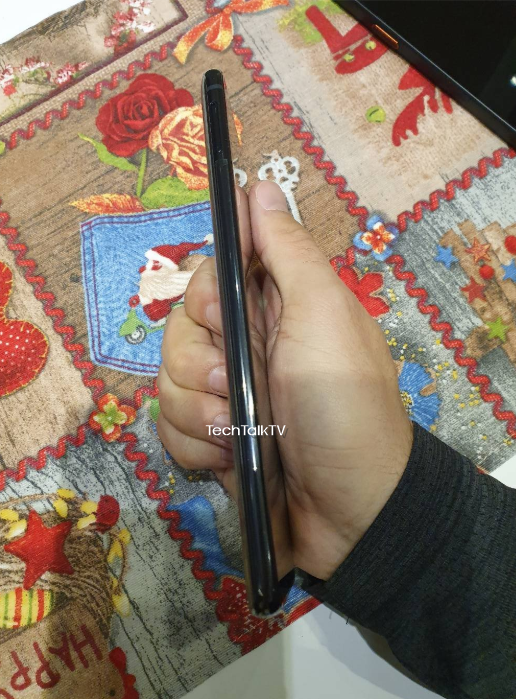 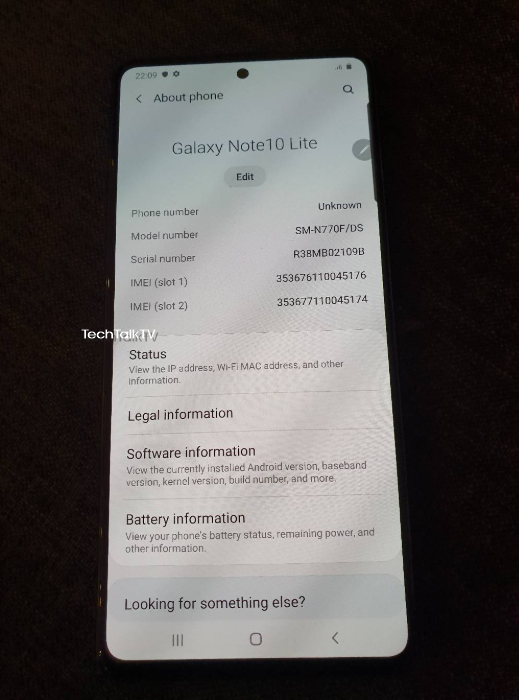 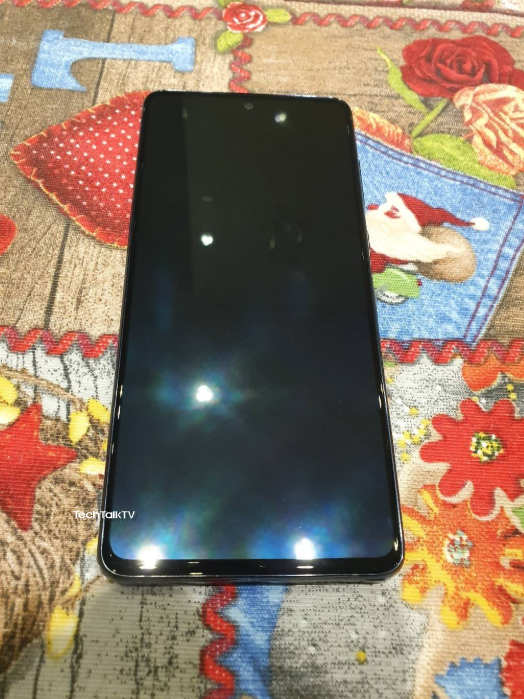 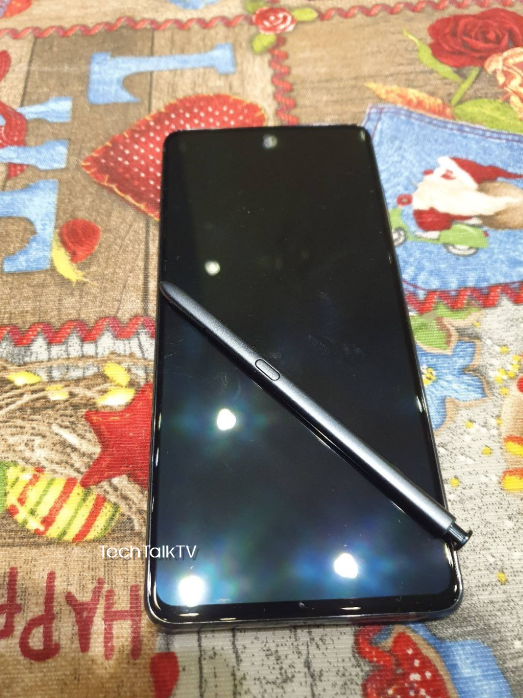 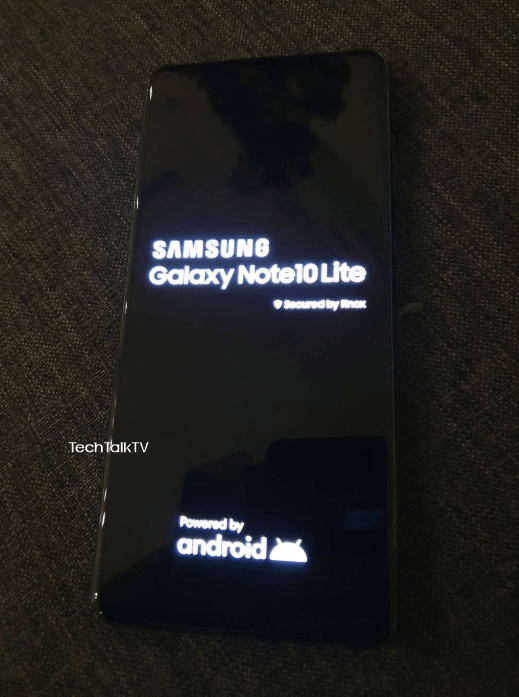 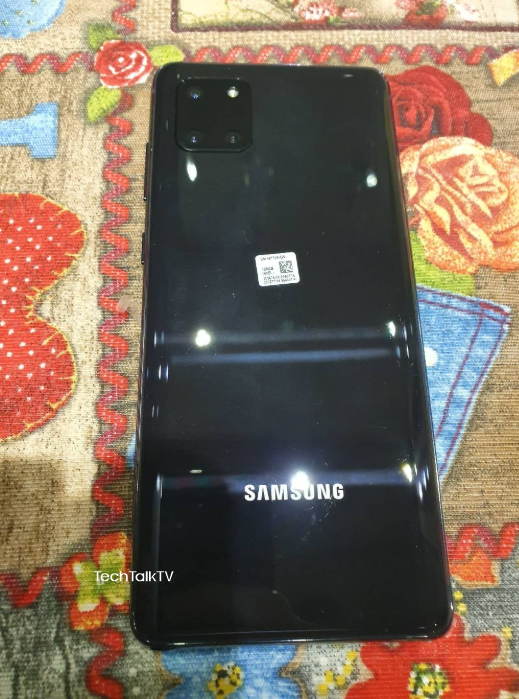 As for the rest of the design, the Galaxy Note 10 Lite looks as though it will come with all buttons on the right side — the same as the standard Note 10/Note 10+. There is also a steel-colored S-Pen that is said to feature Bluetooth 5.0 connectivity.

We’re expecting the device to come with a 6.7-inch FHD+ AMOLED display with a central punch-hole notch. Internally, it may come with the Exynos 9810 chipset, up to 8GB of RAM, and 128GB of internal storage. Given that CES 2020 is just around the corner, we’ll be sure to bring you all the launch coverage once we know more.