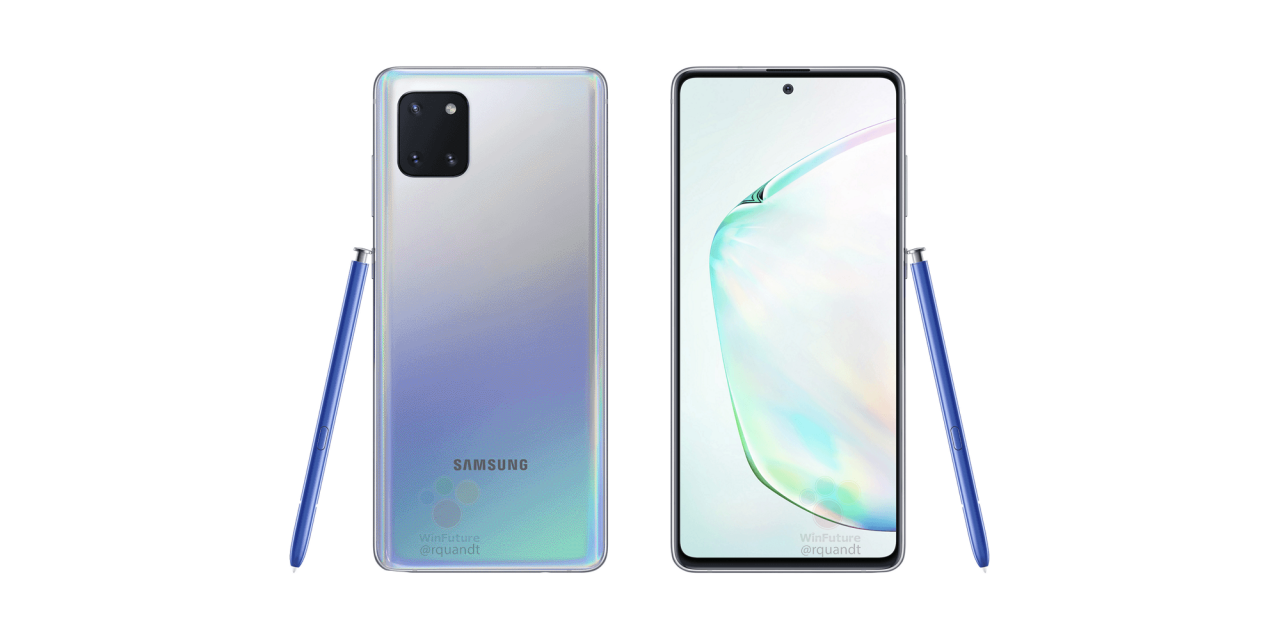 New Android smartphones sparsely show up at CES nowadays, but that might change with the new decade. According to a new report, Samsung will “likely” be unveiling its Galaxy S10 Lite and Note 10 Lite at CES 2020.

The long-rumored and recently leaked Galaxy S10 Lite and Note 10 Lite have been floating around for a while with no clear release date attached. As this year closes out, there’s still been no official word on when these phones will hit the market, but now the Korea Herald may be nailing down a date.

In a report regarding CES 2020, the publication mentions that industry sources claim that Samsung will be revealing a “new lineup of mid-range Galaxy phones” at the show. This apparently points to the Galaxy S10 Lite and Note 10 Lite arriving at CES ahead of an initial launch in India later in the month.

…the Korean tech titan is projected to introduce a new lineup of midrange Galaxy phones bound for emerging markets at CES 2020, according to industry sources.

The relatively affordable Galaxy S10 Lite and Galaxy Note10 Lite models, with lower-end specs to square off against Apple’s iPhone XR and iPhone 11, are likely to be presented at CES 2020. The Lite lineup is expected to be launched initially in India in January.

It’s important, of course, to take this with a grain of salt, but it would be a welcome reveal at CES. After all, Samsung and other major Android manufacturers have been mostly ignoring smartphone launches at CES and pushing for releases at MWC or their own events throughout the year.

Recently, WinFuture also divulged many of the specs for the Galaxy S10 Lite. These include a Snapdragon 855 processor, 8 GB of RAM, a 48 MP primary camera, 4,500 mAh battery, 45 W USB-C charging, and a 6.7-inch FHD display. The Galaxy Note 10 Lite is expected to mirror a lot of this, but with the addition of an S Pen.