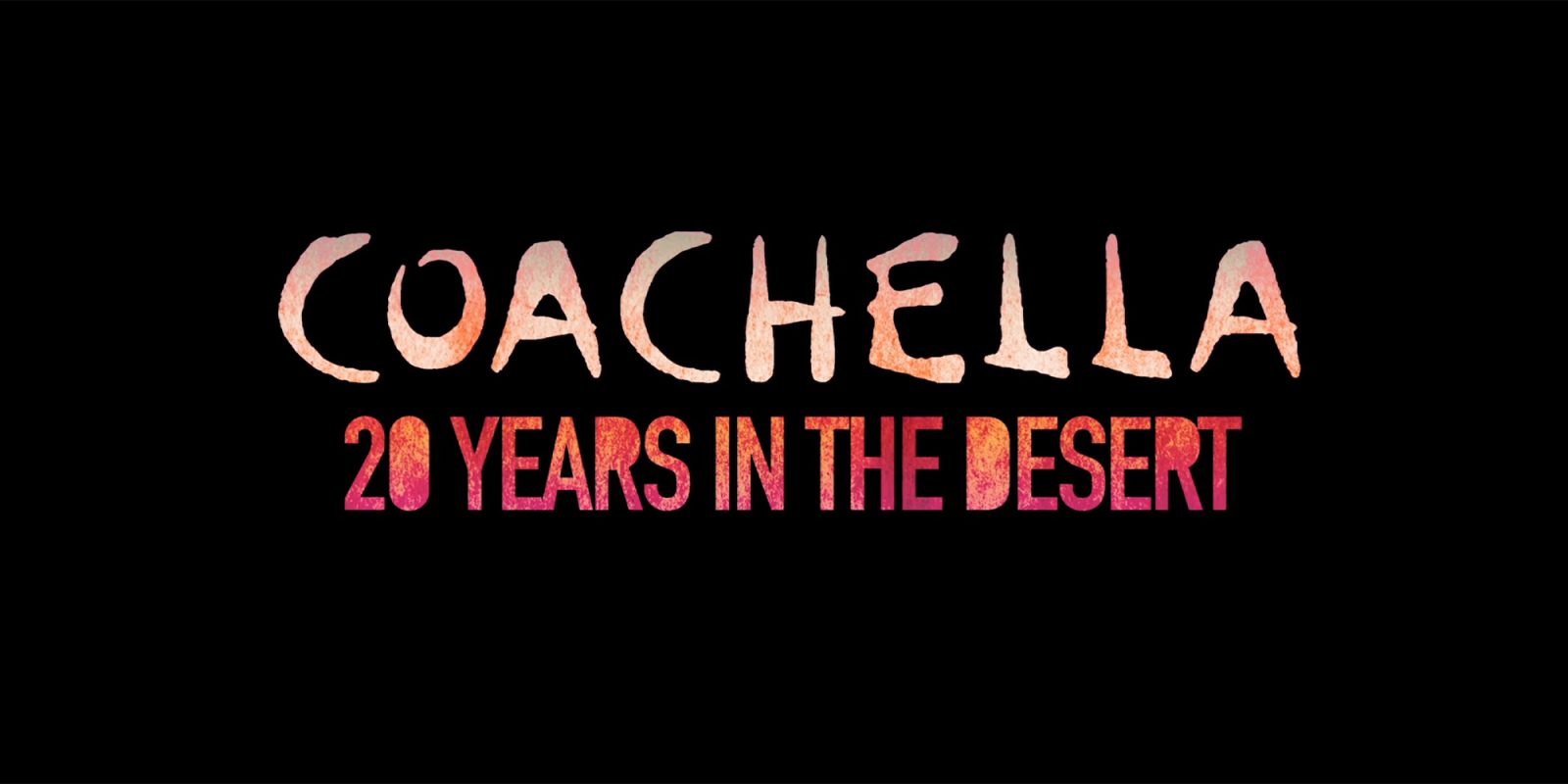 YouTube is set to premiere a feature-length documentary on Coachella — one of the world’s biggest music festivals — on March 31, 2020.

The documentary titled Coachella: 20 Years in the Desert will debut on the platform March 31 and celebrates 20 years of the festival with prerecorded live performances by past headliners and more (via Engadget).

A documentary feature two decades in the making, Coachella: 20 Years in the Desert opens up the vault for the very first time to present the performances and behind-the-scenes stories that shaped the music festival.

As a YouTube Original production, it’s highly likely that this documentary will premiere exclusively for YouTube Premium subscribers. Not only that, but there will be extra perks for Premium subscribers in the form of extra pre-sale tickets for this year’s Coachella. Given that general on-sale passes for the first weekend have already sold out, this is quite a tasty perk.

YouTube will also continue to be the exclusive live streaming platform for Coachella for the tenth year running. That means you’ll be able to catch live video streams of your favorite artists across both weekends.