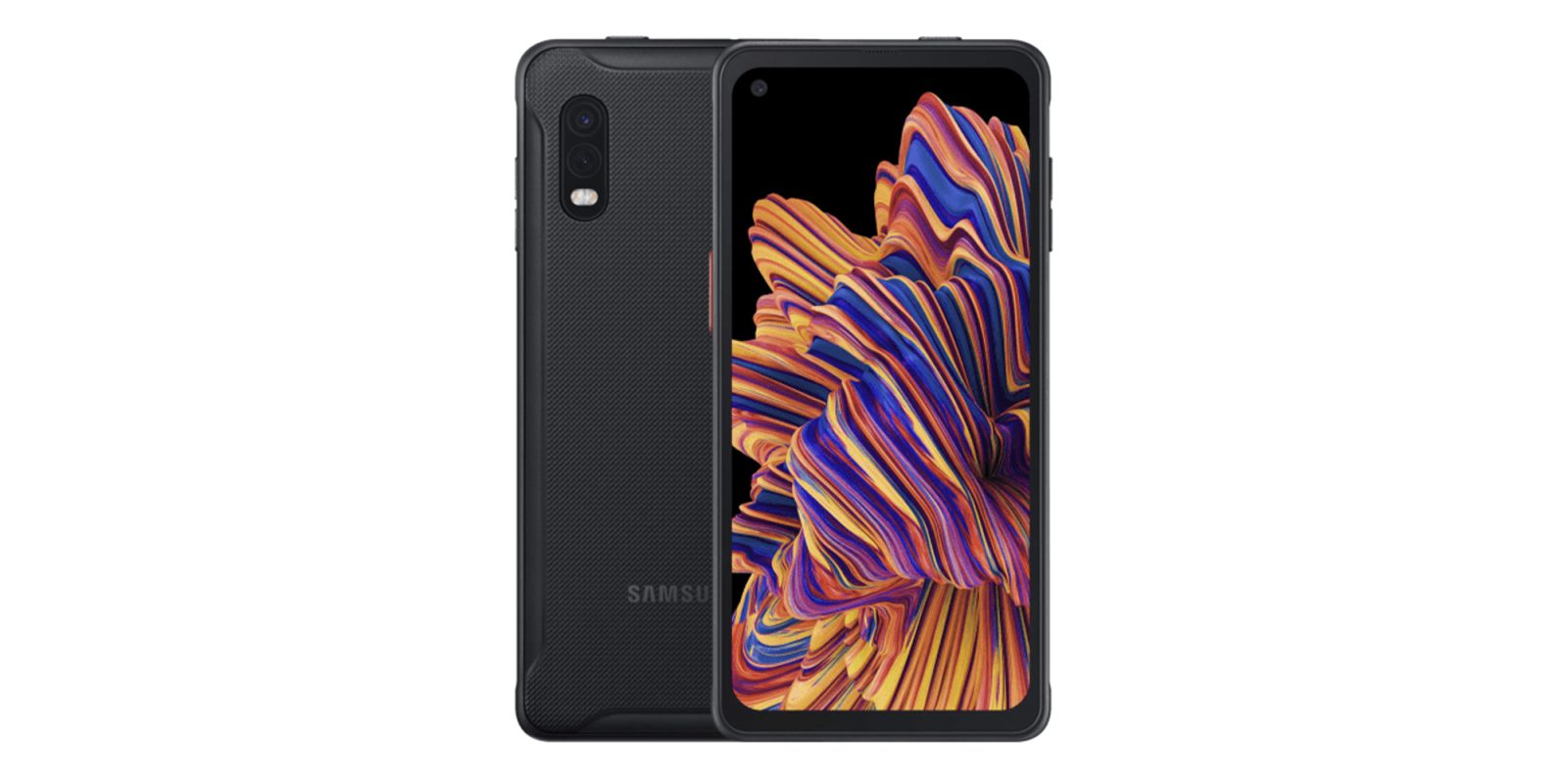 Rugged smartphones are few and far between, which is why the very quiet announcement of the Samsung Galaxy XCover Pro is one that might have some of you out there very interested.

The device has clearly been designed with durability in mind and even comes with a MIL-STD-810 certification. That means it should be able to withstand its fair share of abuse — unlike many other Samsung smartphones. With zero fanfare, the device has been confirmed in Finland (via WinFuture.de), which is coincidentally the home of the original rugged smartphone firm — Nokia.

[Update 01/13]: We now have some US pricing and availability information after Samsung officially announced that the Galaxy XCover Pro is coming thanks to a partnership with Microsoft and Verizon.

Building on the existing partnership between Microsoft and Samsung to deliver unified experiences across mobile devices, Microsoft is the first partner to leverage the XCover Pro’s push-to-talk feature, through an integration for the device with Microsoft Teams that provides direct access to Teams’ new Walkie Talkie capability from a programmable key on the side of the device.

Samsung confirmed that Microsoft is the first partner to utilize the XCover Pro’s “push-to-talk” feature — which works kind of like a walkie talkie. It will be part of the powerful Microsoft Teams suite, as this includes a new Walkie Talkie feature for the collaborative work tool.

As for US release, the Samsung Galaxy XCover Pro will be available to purchase in the U.S. market at some point in the first half of 2020 for $499.99.

Inside, the Samsung Galaxy XCover Pro will come with an octa-core Exynos 9611 chipset, 4 GB of RAM, and 64 GB of internal storage — which is expandable via microSD card. It’s a large device, too, with a 6.3-inch LCD display complete with a punch hole notch and 20:9 aspect ratio.

There is also room for a removable 4,050 mAh battery that also supports 15W fast charging. That is pretty impressive, given that the Xcover Pro also boasts an IP68 water and dust resistance rating. At the rear, you’ll find a dual rear camera setup that consists of a 25-megapixel wide and 8-megapixel ultra-wide-angle lens. As for the selfie camera, the display notch plays host to a 13-megapixel sensor. At the side, the power button also doubles as a capacitive fingerprint scanner.

One sore point of the device is that it will come with Android Pie pre-installed, although we would be surprised if the Android 10 update was not forthcoming. That might be a dealbreaker for some of you out there, but with very few solid rugged smartphones, the Samsung Galaxy XCover Pro looks like a decent option at least on paper.

As for availability, we’re not sure if or when we’ll see the XCover Pro outside of Finland, but WinFuture.de notes that it will retail for €499 and is expected to expand into other European markets throughout February.