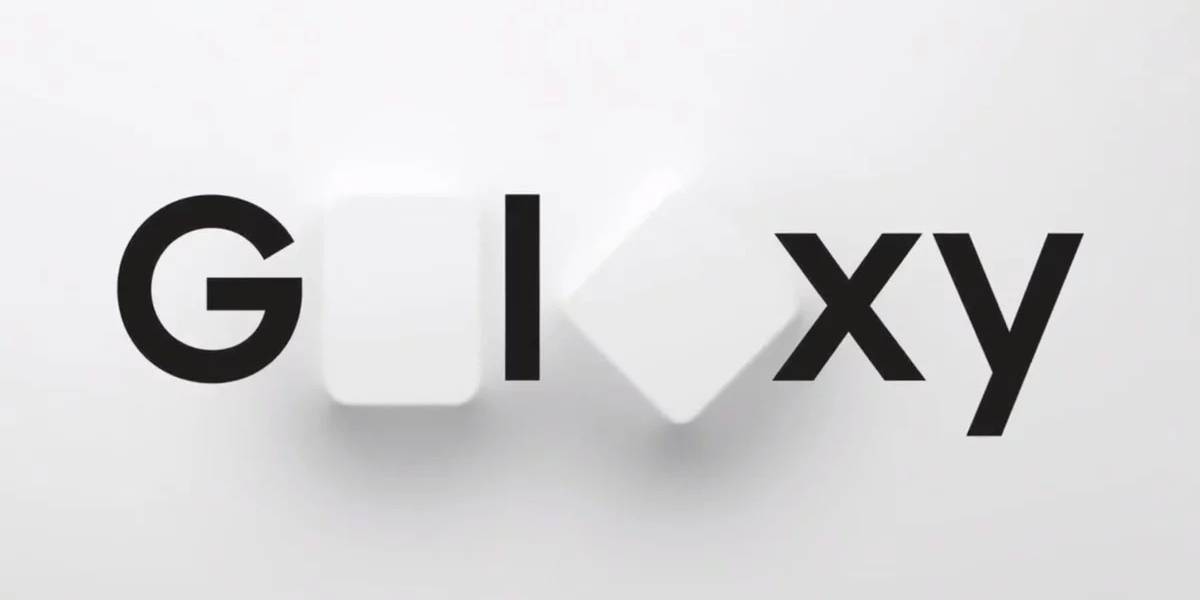 It’s been rumored for some time now that Samsung’s big Galaxy S20 (or Galaxy S11) launch will take place in mid-February but now, there’s a leaked teaser to seemingly confirm that news.

Update: Samsung this evening officially announced Galaxy Unpacked 2020 for February 11 at 11 a.m. PT in San Francisco. There will be a livestream of the event.

Spotted by Max Weinbach and some ThisIsTechToday fans, a leaked teaser for the Galaxy S20 launch accidentally became public. How? Apparently, videos uploaded to Vimeo can still be “recommended” even if they’re unlisted, leaving the teaser and some of its social media versions visible to the public. The videos have since been removed.

Knowing that these teasers are indeed official, it’s all but confirmed by Samsung directly that the Galaxy S20 launch will take place on February 11th. In the teaser, Samsung even hints at the big camera bump on the left side of its new flagship. What’s that other bump? It’s pretty clear that Samsung is hinting at the “compact square” that is its next foldable phone. The clamshell design is often called the “Galaxy Fold 2,” but probably has another name.

More than likely, Samsung will host the Galaxy S20 event in either New York City or San Francisco. The company has launched several devices in NYC, but moved the Galaxy S10’s launch event over to the West Coast last year. We wouldn’t be surprised with either one.