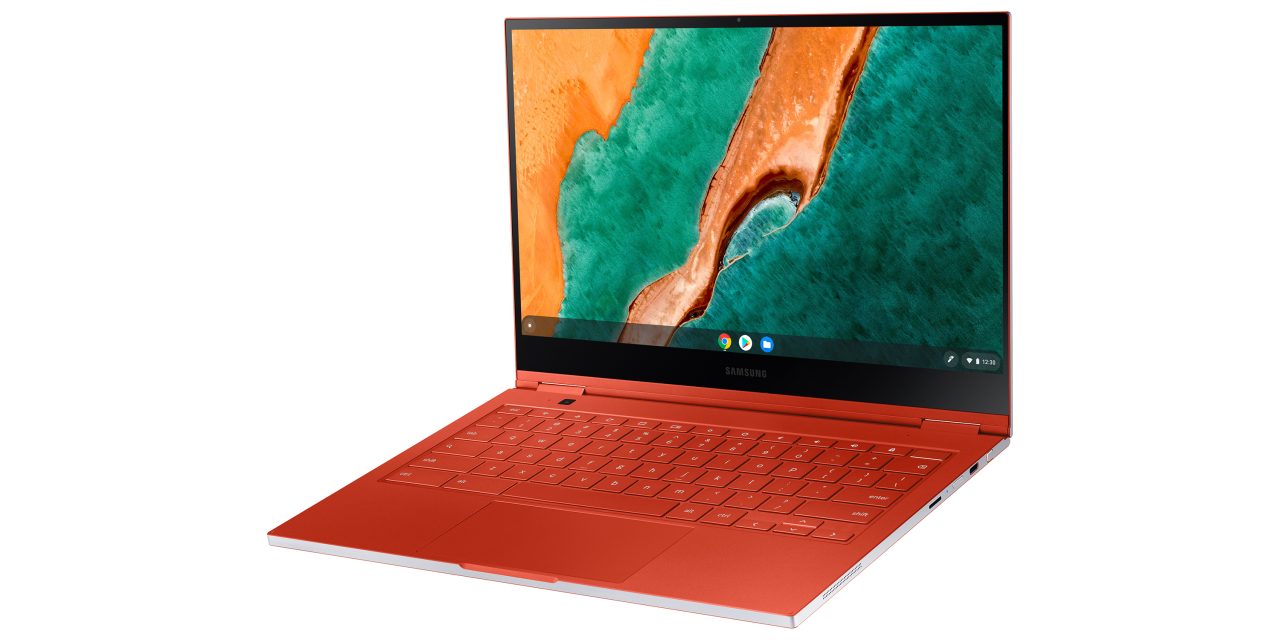 The most popular Chromebooks are usually the ones that cost just a couple of hundreds dollars. However, for the Chrome OS diehard, there are many premium options and at CES 2020, Samsung has delivered the Samsung Galaxy Chromebook, a $999 machine that is unequivocally the best Chromebook you’ll be able to buy this year.

What makes the Samsung Galaxy Chromebook so great? Let’s start with the specs. This super-thin machine (0.55-inch) packs an Intel 10th-Gen i5-10210U processor. U-series Intel chips aren’t often found on Chrome OS laptops with Lenovo’s C630 workhorse being one of the only options that come to mind.

On top of that, the Galaxy Chromebook packs 8GB of RAM and a 256GB SSD to ensure a quick experience. At a later date, there will also be a model with 1TB of storage and 16GB of RAM. There’s also a 50Wh battery, two USB-C ports, a microSD card slot, and dual speakers on the sides of the machine. Rounding out the package, Samsung included a fingerprint sensor, 1MP webcam, and a “world-facing” 8MP camera too.

Not to be forgotten too is the S Pen which docks directly into the Chromebook and supports quick note-taking functions. 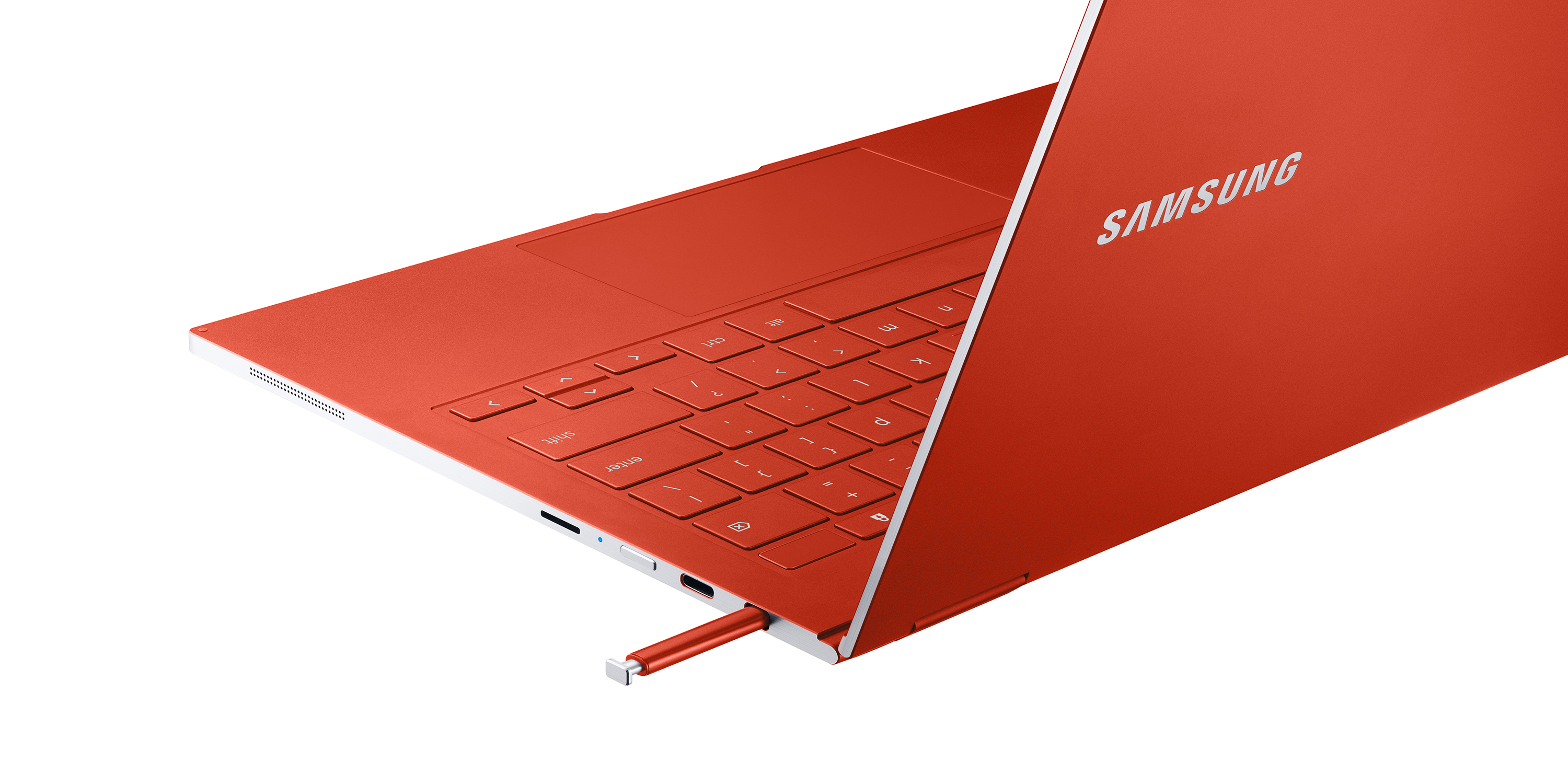 The real highlight of this machine, though, is its display. On the Samsung Galaxy Chromebook, there’s a 13.3-inch 4K (3840×2160) AMOLED display which, of course, is a touch screen. It also sits on a 2-in-1 hinge so you can use the machine as a tablet. Thanks to its ultra-thin design, that should work out better than other 2-in-1 Chromebooks.

Notably, this is the first AMOLED display on a Chromebook to date and, frankly, it looks great in person.

You can learn more about the Galaxy Chromebook in our hands-on first impressions. As mentioned, pricing lands at $999 for both the “Fiesta Red” and “Mercury Gray” color variants. Samsung Galaxy Chromebook launches in Q1 2020.