[Update: Mi A3 in mid-Feb] The Android 10 update is now available for the Xiaomi Mi A2 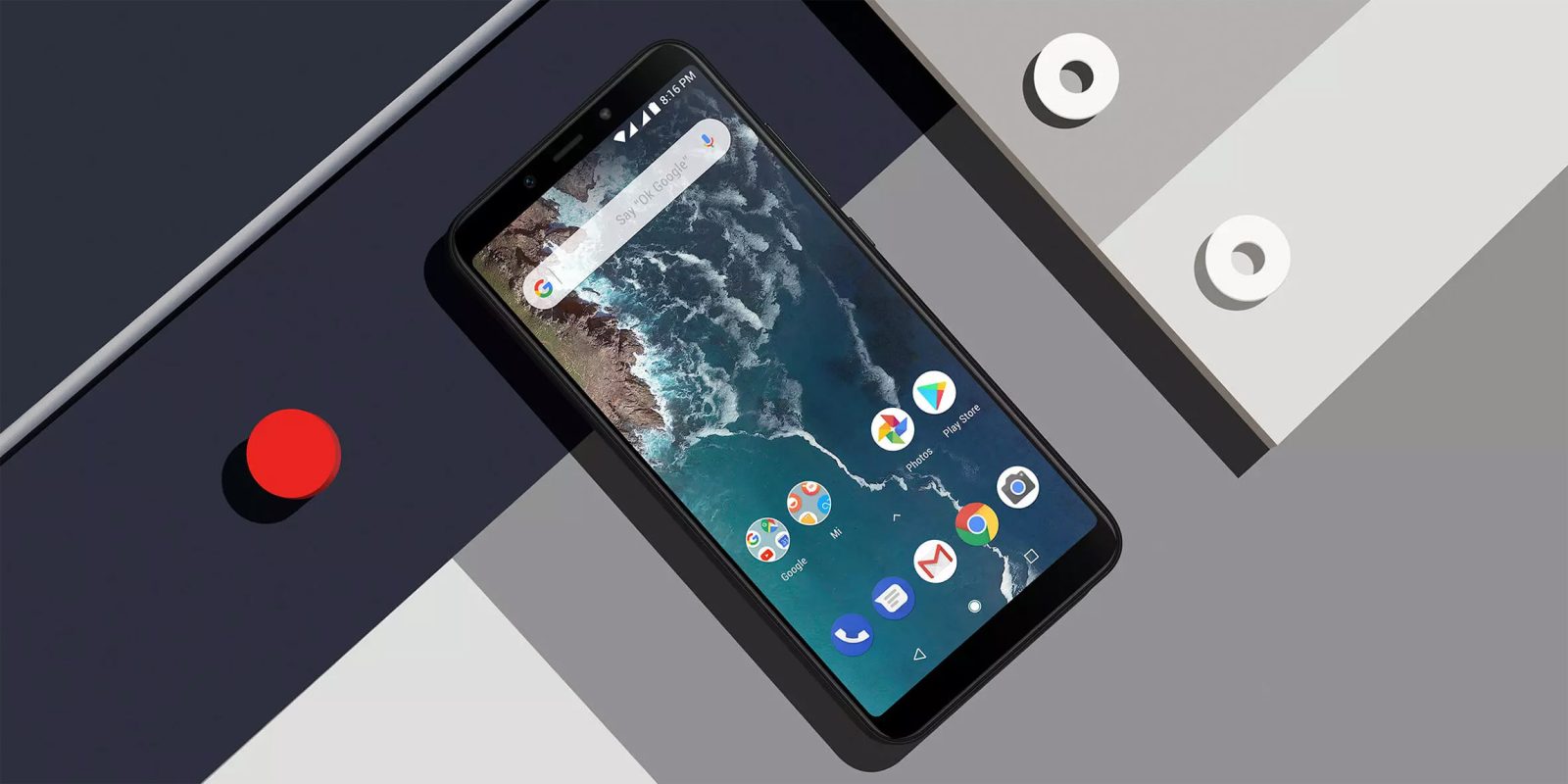 The Android 10 update is now rolling out for the Android One-powered Xiaomi Mi A2 after quite an extended wait.

A cheap and cheerful device that has been surprisingly popular in some regions thanks to the clean OS and relatively decent specifications, the Android 10 update has been a long time coming. After launching with Android Pie in November 2018, we’re now seeing the Android 10 update steadily rolling out for the Mi A2 in some regions (via XDA-Developers).

[Update 01/15]: So while the Mi A2 Android 10 update was welcomed, for those with the Xiaomi Mi A3, it proved disappointing. Given that this is indeed part of the Android One programme, it’s not too much of a stretch to assume that the Mi A3 would receive the OS upgrade within a similar timeframe.

Thanks for your excitement and patience. Glad to announce the update will be out in mid February for Mi A3.

Well, some good news, as Xiaomi India over on Twitter confirmed that the Android 10 update for the Xiaomi Mi A3 is set to drop in mid-February. That does mean you’ve got around a month or so to wait, but it’s better than no news at all.

The barebones Xiaomi device includes all of the core new features of Android 10 such as the new gesture navigation, system-wide dark mode, enhanced privacy controls, and more on top. The cosmetic changes are very minimal but the upgrade should enhance the clean experience of one of the cheapest Android One smartphones you can pick up.

At 1.3GB, this is a sizeable upgrade so it might be worthwhile ensuring you’re connected to a solid Wi-Fi network before attempting to download it. However, you’ll get all of the best features of the new update. There is also room for the December 2019 security patch and XDA notes that the unlocked bootloader warnings that would appear on boot have now disappeared.

This update is said to be having a staged rollout. That means you may have to wait a little while for the OTA notification to appear on your device. Our advice would be to check back regularly to ensure that you get the Android 10 upgrade as soon as it is available for your Xiaomi Mi A2 handset.